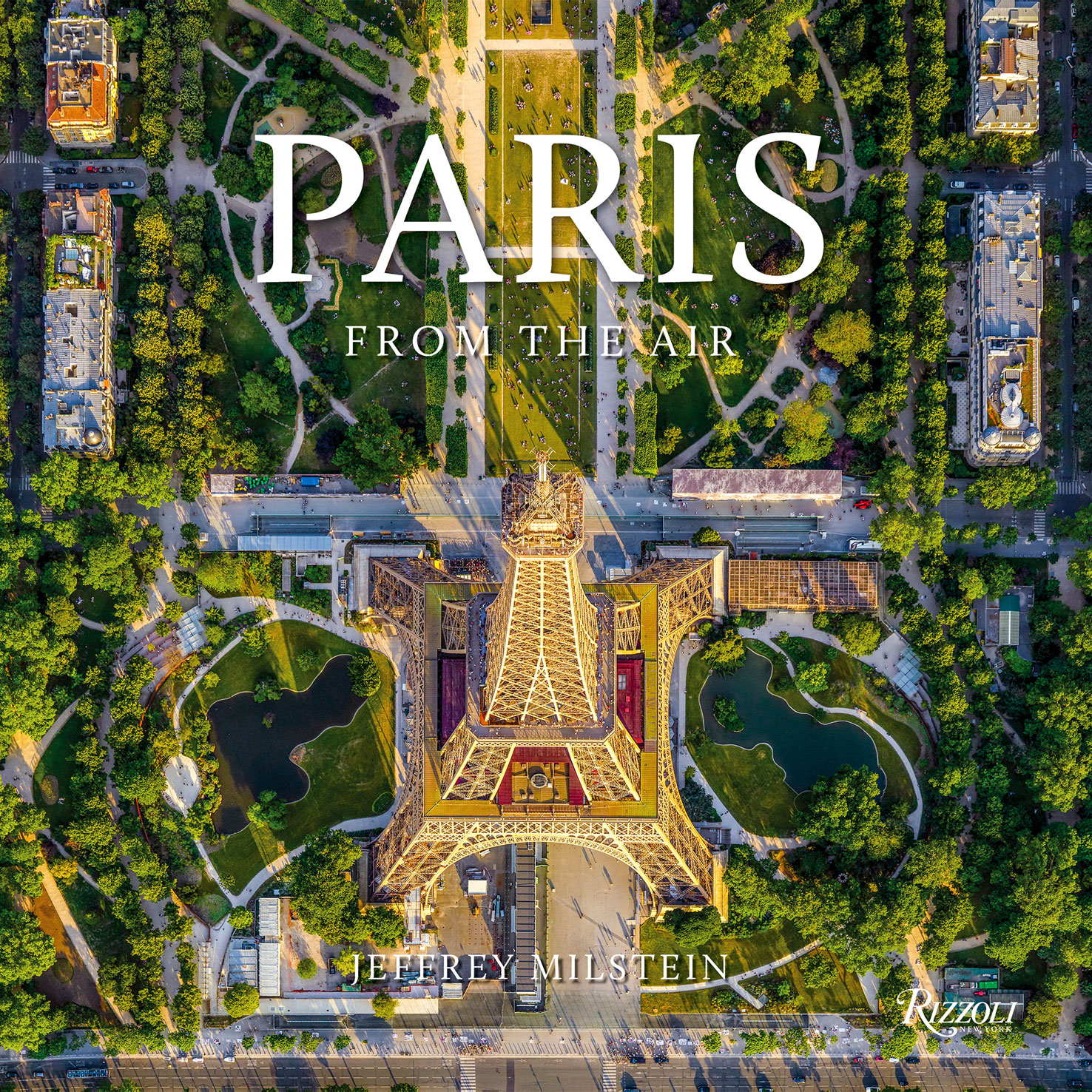 ONLINE TALK: Paris from the Air with Jeffrey Milstein

In 2019, Jeffrey Milstein received a special permission to photograph in the restricted airspace above Paris.

Paris is, without question, one of the most photographed cities in the world, but Jeffrey Milstein’s aerial vistas provide an unparalleled visual experience of the city.

Shooting with the newest high-resolution medium-format professional cameras while leaning out of doorless helicopters, Milstein captures the highly detailed, iconic, straight-down images that set his work apart. Permission to shoot over Paris is all but impossible to obtain, but Milstein was granted this rare consent based on the extraordinary quality of his work.

Jeffrey Milstein is a photographer, architect, and pilot. His photographs have been exhibited and collected throughout the United States and Europe, and have been featured in publications such as the New York Times, Time, Esquire, Fortune, Harper’s, Vanity Fair, GEO, GQ, Paris Match, Liberation, Graphis, and Die Zeit. He has won numerous awards, including Graphis Gold Awards, and has been featured on CNN and CBS. His work is in the collections of museums including the Scottish National Galleries, LACMA, George Eastman Museum, Musée de l’Elysée, Portland Art Museum, Akron Art Museum, and the Smithsonian National Air and Space Museum, where he had a year long solo show.