Welcome to the Members Area. Visit here to book your complimentary online tickets, catch up or listen again to recorded podcasts of all our talks. Members also have exclusive previews to our new films and private viewing rooms plus access to our extensive archive. 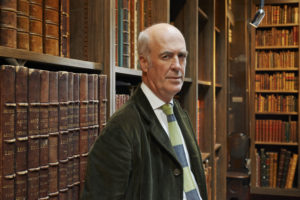 How have art museums changed in the past century? Where are they headed in the future? Join the conversation with Charles Saumarez Smith.

Charles Saumarez Smith is uniquely qualified to answer these questions, having been at the helm of three major British institutions over the course of his career.

From the emergence of the modern museum in the 1930s, right up to date with dramatic new museum projects in Abu Dhabi, the Swiss Alps, Tasmania, and the opening of a branch of the Centre Pompidou in Shanghai in 2019. Saumarez Smith casts an acute eye on the ways in which the experience of art is shaped by the nature of the buildings that house it and the organizing principles by which it is displayed. He traces a radical shift from a belief that museums can and should instruct and educate, to the idea that museums should be more about contemplation, spectacle and individual experience.

Charles Saumarez Smith was Director of the UK’s National Portrait Gallery 1994–2002, Director of the National Gallery 2002–2007 and Secretary and Chief Executive of the Royal Academy 2007–2018.

Note: If you are having trouble joining the meeting below, enter Meeting ID: 81468068854 and join via Zoom App. 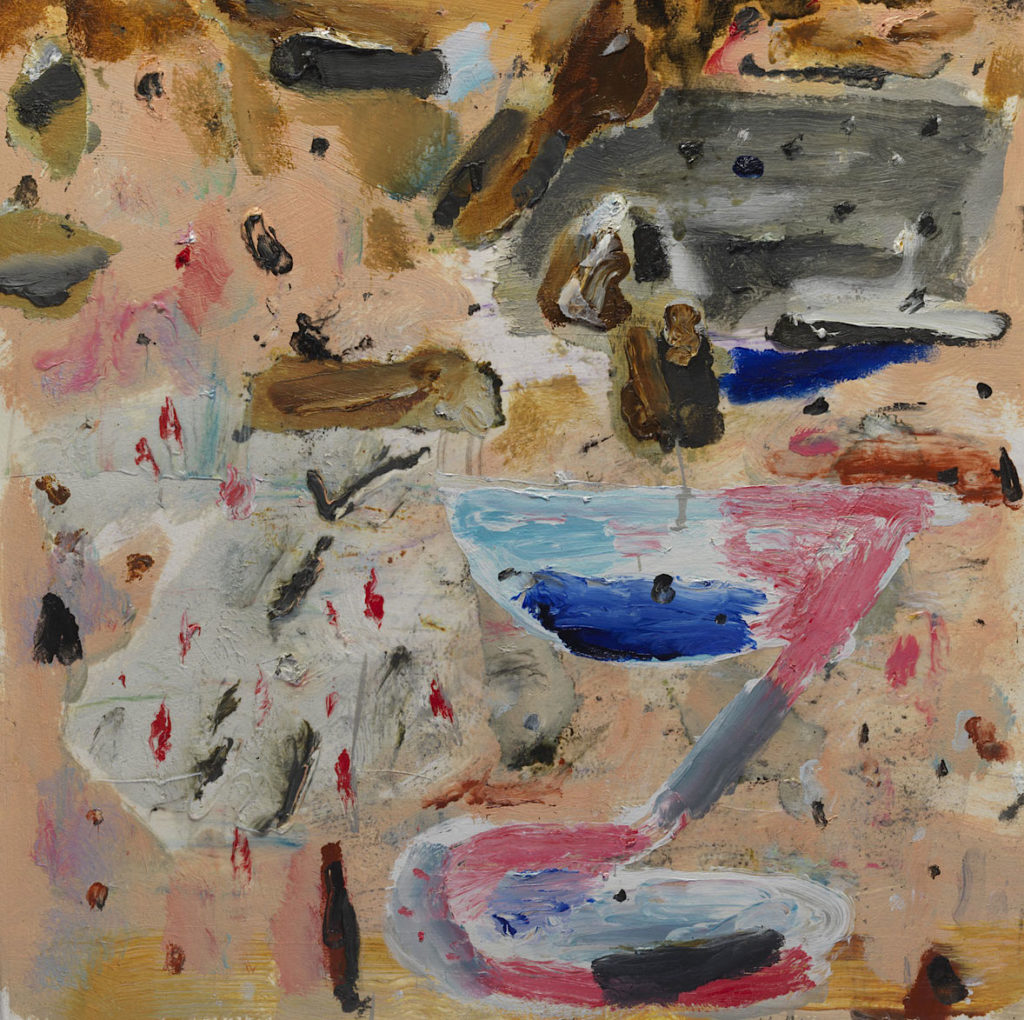 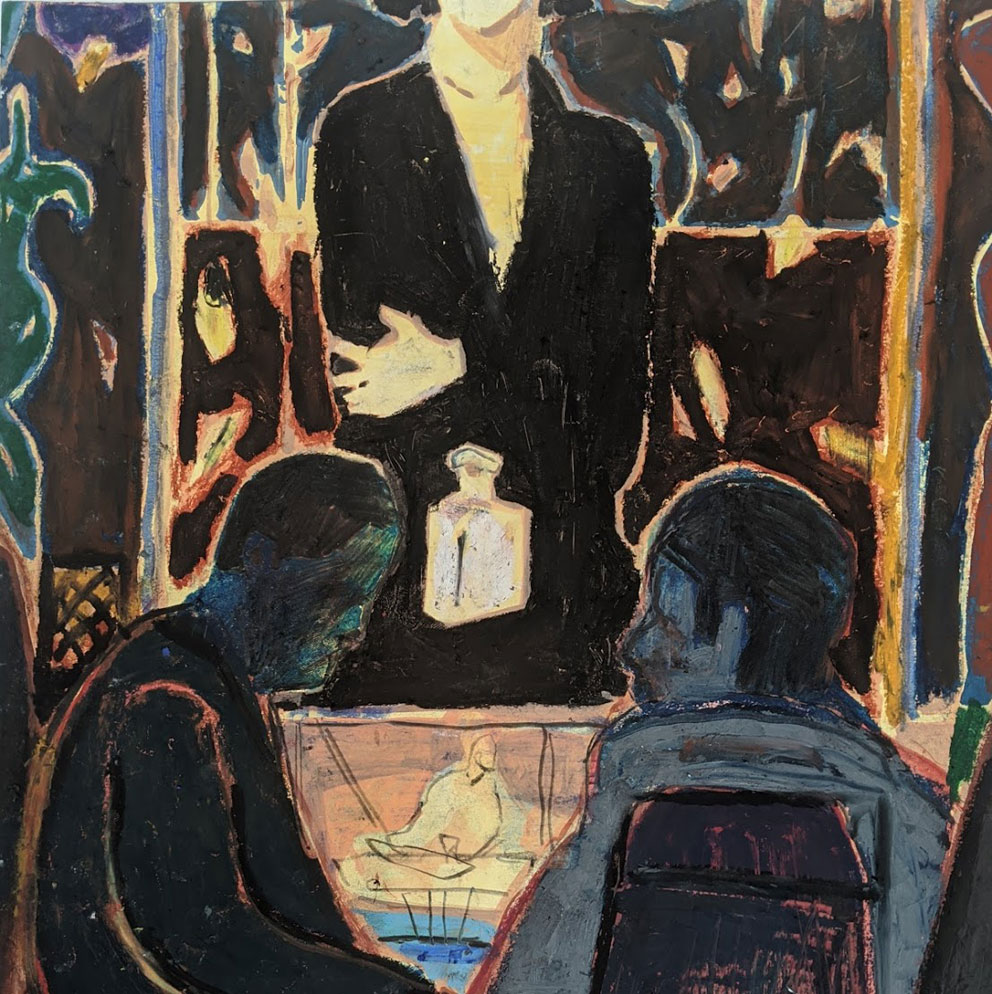 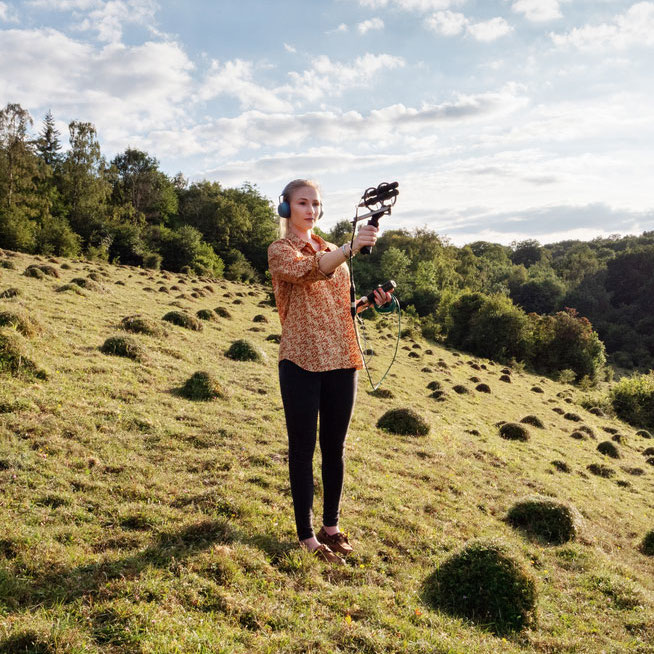