Engage, enquire and educate with our online programme of exhibitions and events. Join our Online Membership today. 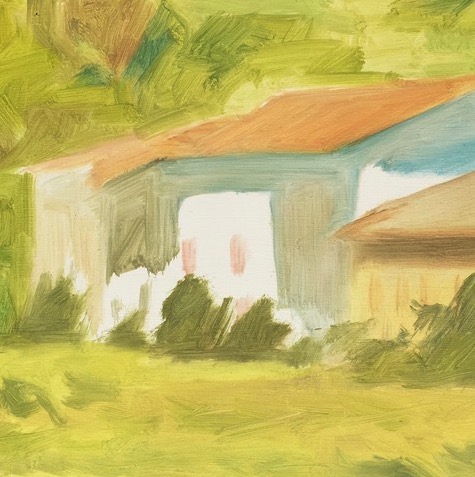 Born in Faedis near Trieste, the son of an architect and winemaker, Francesco Poiana attended the Academy of Fine Arts in Rome and then the celebrated Albicocca fine art printing workshop in Udine before studying for a Masters degree at St Martin’s College of Art in London.

Born in Gawler, South Australia (1978), DR Christian Thompson AO is a photographer who is often the subject of his own work and is highly engaged with navigating colonial dynamics. As someone with indigenous Australian heritage Thompson avoids the term ‘aboriginal artist – a mechanism often used for further marginalisation – while grappling with the tensions and undercurrents of his country’s nationhood. Looking at the dichotomy of photographer and subject, which is so often white ethnographer and indigenous case study, Thompson turns the lens back around. Describing his creative process as part of an ongoing investigation he practices and enshrines his cultural heritage and it’s multiplicity of faces. Putting on a range of costumes and guises he masterfully steps in and out of cultural roles; indigenous and non-indigenous, photographer and subject, with the image acting as a set in which he can animate a part that allows him to come to terms with, and address, the discrepancies between those roles. 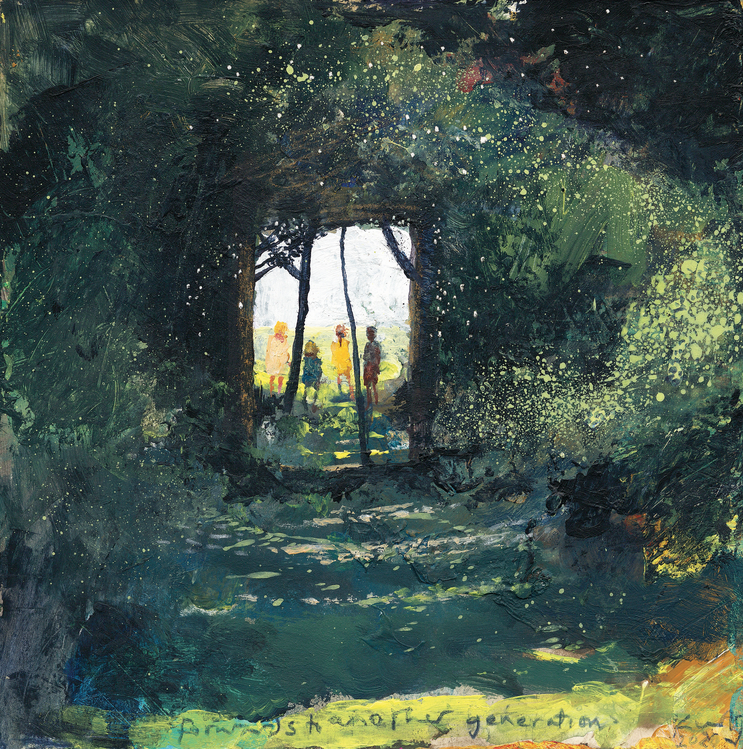 An exhibition of paintings by Kurt Jackson, one of Britain’s leading environmental landscape artists and campaigners, documents the spring of 2020 and the arcadia he found bursting into life immediately outside his front door in a remote part of west Cornwall during the challenging period of national lockdown.
Jackson’s inaugural show at Messums Yorkshire focuses on paintings of trees that he and his wife, Caroline, planted twenty years ago and that have, over time, formed hollow ‘greenways’ or paths in the interstices between the lines of planting, along which he walked every day from his house to his studio.
The tunnels, laced with the play of light and shade, are groves of wildflowers, insects and birds that Jackson celebrates in his paintings. 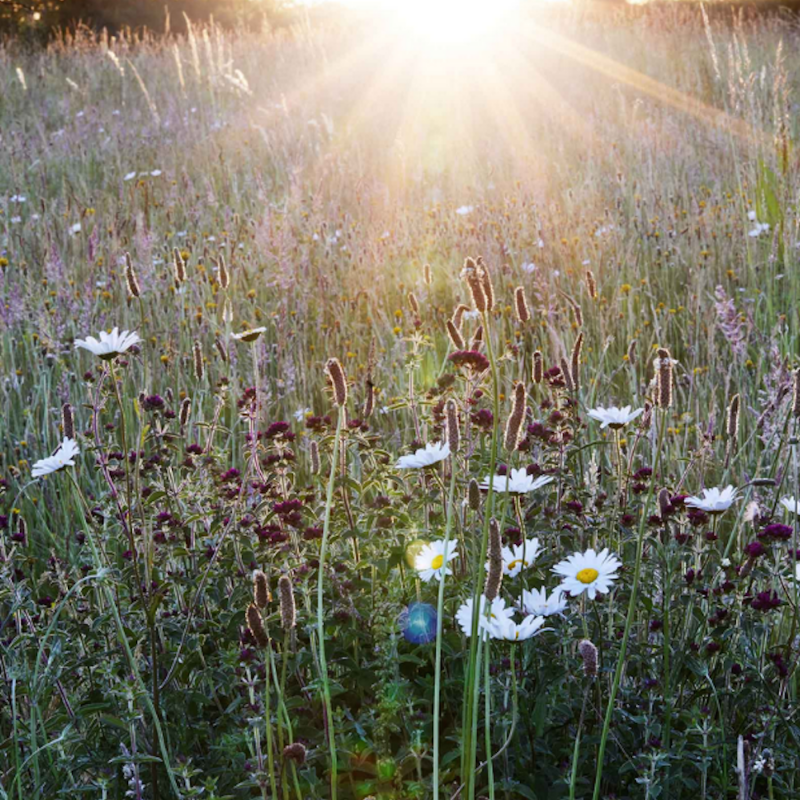 Active Environmentalism is our take on how to better understand the right thing to do. We can’t value what we don’t know and by becoming better informed we can more readily make the right decisions individually.
Join us for a programme of connected discussions where we learn about the environment to help shape the way we chose to live our lives and, as Christian Thompson says, “think like Future Ancestors.” 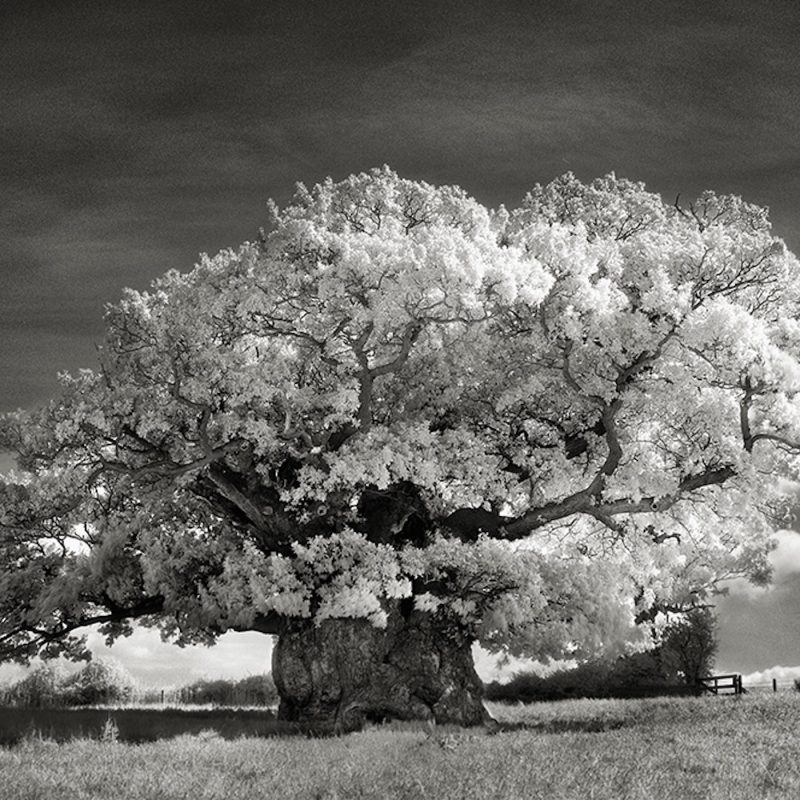 For over a decade Beth Moon has been documenting the biggest, oldest and rarest trees in the world. This exhibition focuses on some of the most famous oaks in the UK. Her work highlights the delicate duality of their existence— as both powerful but also vulnerable to environmental elements and human intervention. Beth Moon was born in Neenah, Wisconsin and studied fine art at the University of Wisconsin. Beth has gained international recognition for her large-scale, richly toned platinum prints. Since 1999, Moon’s work has appeared in more than sixty solo and group exhibitions in the United States, Italy, England, France, Israel, Brazil, Dubai, Singapore, and Canada. 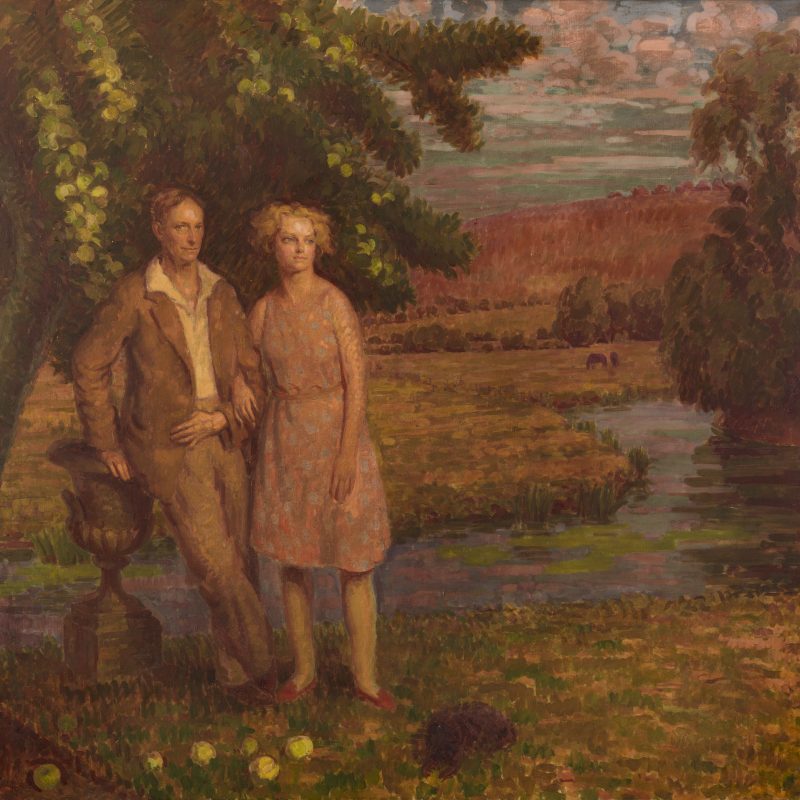 We are delighted to announce an exhibition of oil paintings and sketches from the Estate of Henry Lamb. 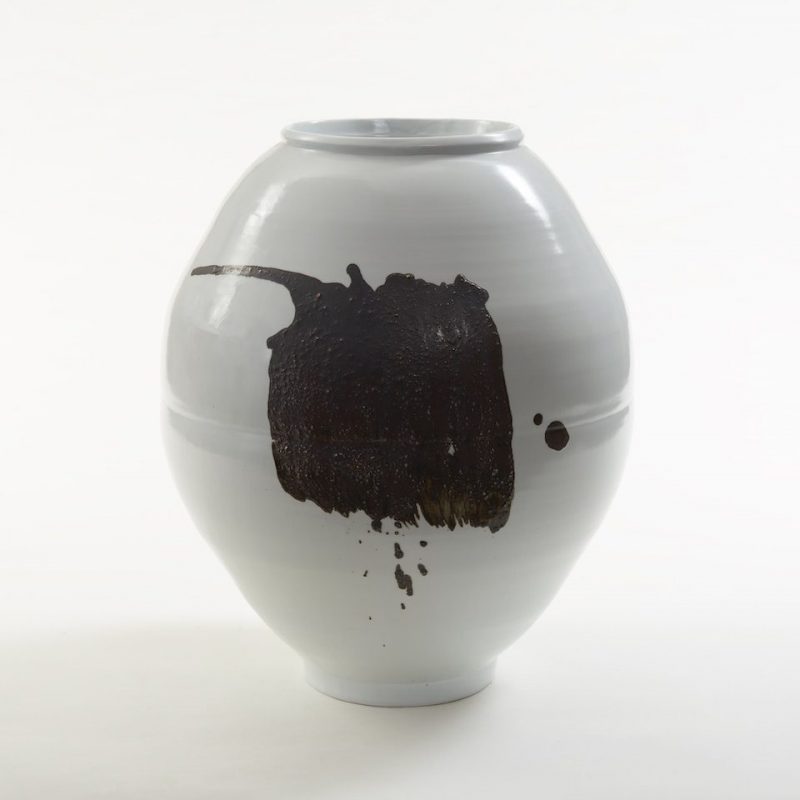 Ree Soo-Jong (born 1948) has long been recognised as one of Korea’s principal ceramic artists. Vitally, he has always been engaged with painting and drawing, running this thread alongside his ceramic activity.

ONLINE EVENTS: The Heart of the Hand

The second in our series of online talks focusses on the handmade and the makers at the forefront. The series will be running alongside our annual ceramics exhibition.
Each talk is approximately 30-40 minutes long followed by discussions and we welcome your questions in advance to help build the conversation.

Read more
Oh no, your filter produced no results, why not widen your criteria and try again.