Dance is one of the most potent art forms today, it is contemporary and temporal and has the ability to bring people together in unique shared moments of beauty and understanding.
Our approach to creativity has enabled artists, dancers and choreographers to find new forms of expression in response to the unique environment here at Messums Wiltshire.
Those creative sparks have been some of the most enjoyable moments of our programming.

This year, as a part of the ‘Festival of Dance’ Messums Wiltshire will be introducing a newly established emerging choreographer platform ‘4 by 20’. Through this platform, the organisation will support two choreographers at the beginning of their career, providing a commission for the artists to develop new dance pieces as well as present their work at the festival. 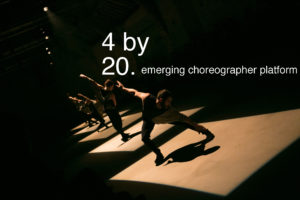 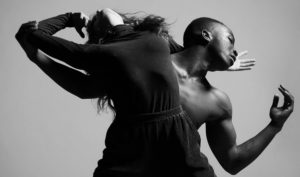 Muntanga is one of the most exciting new names in contemporary dance and follows in the footsteps of talented choreographers whose emergence has been supported by Messums Wiltshire.

Eight dancers took to the stage at Messums Wiltshire for a new performance ‘Geometry of Fear’ choreographed by our Performance Associate Anthony Matsena.

Anthony became our Performance Associate for 2019/20, the result of that process was a new work, made in response to the repercussions of COVID-19 and the Black Lives Matter (BLM) movement and uses – as its start point – the creative energy of Elisabeth Frink’s output and her recreated Woolland Studio, installed in the historic barn at Messums Wiltshire. 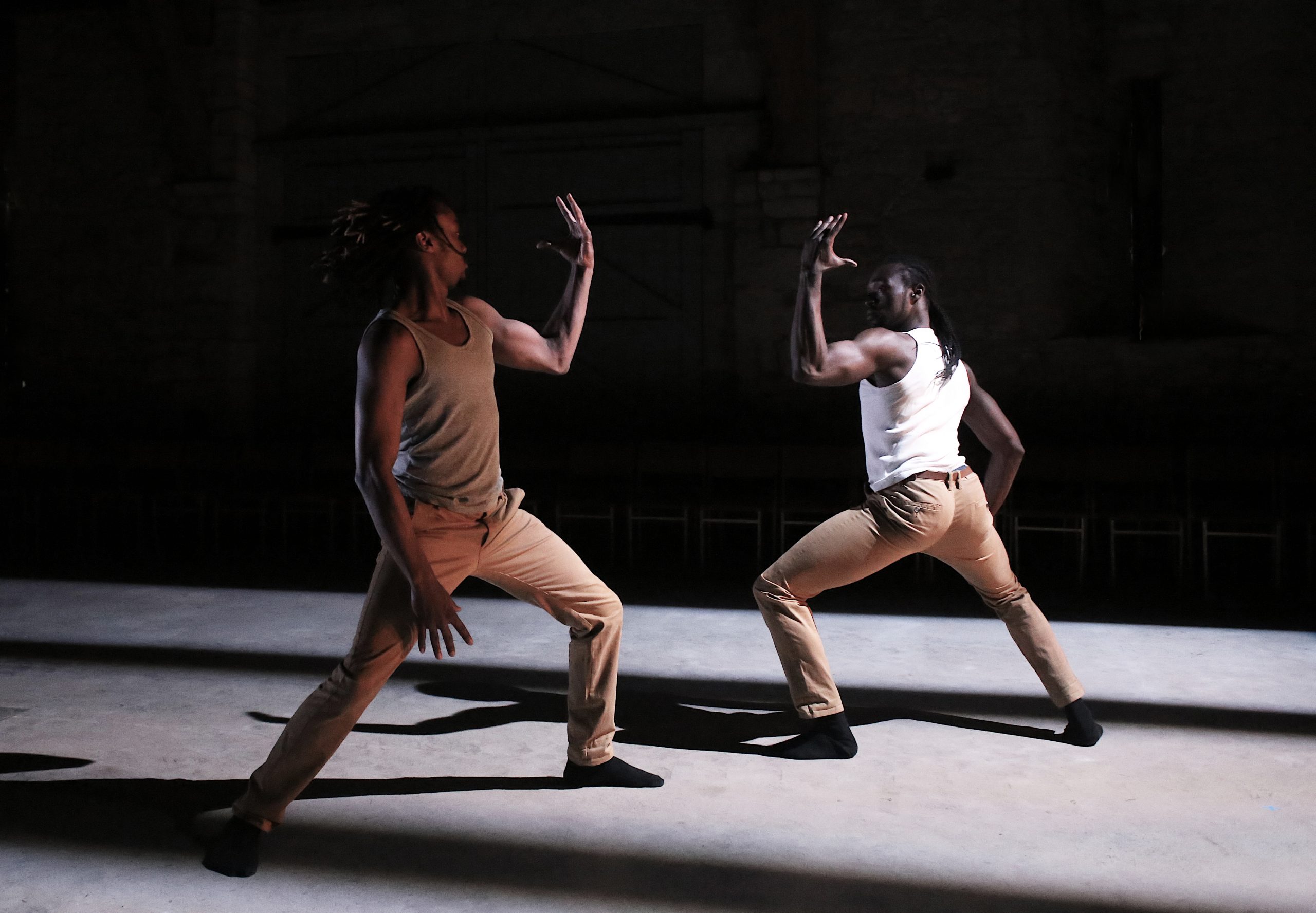 Anthony Matsena began dancing from a young age, training in hip-hop and street dance. His work was part of the Sadler’s Wells Young Associates programme ‘Together, not the same’ in 2019. He previously performed at Sadler’s Wells in 2015 as part of Apex Rising with National Youth Dance Wales and has performed professionally for Joseph Toonga as part of Just Us Dance Theatre.

His new work ‘When It Arrives’ looks at the process needed for the transformation of one from body and spirit to a free roaming spirit and is inspired by the words of James L.Hallenbeck, M.D.

“Death may arrive with a bang, but more often it comes quietly, without so much as a sigh. The moment of death is sacred in the deepest sense, and words do it no justice. It is a time to witness silently a passing.” 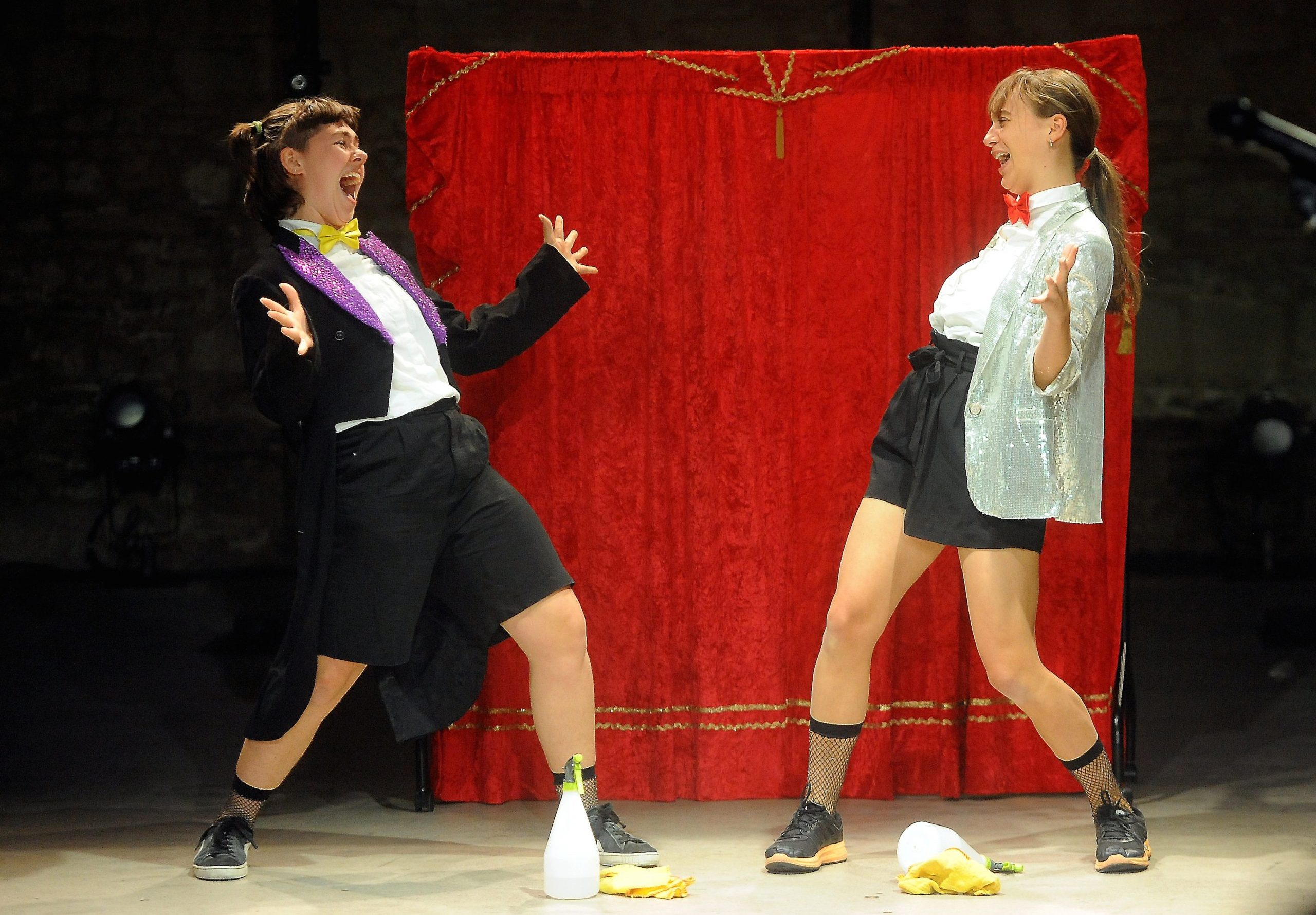 SHALL WE JUST RETIRE TO THE LAKE?

Ruby Portus is an NYDC Alumni and graduated from London Contemporary Dance School in 2017. Her work was part of the Sadler’s Wells Young Associates programme ‘Together, not the same’ in 2019. She previously performed in Home Turf and Elixir Festival 2017 at Sadler’s Wells and is currently completing her MA in Dance Performance at Northern School of Contemporary Dance as a member of Verve.

Ruby’s piece ‘Shall we just retire to the lake?’ is a satirical, glitzy, feminist, cabaret-style, physical theatre duet that smashes outdated ideas of what it means to ‘be a woman’, and offers new possibilities for us all to try on for size, whoever we are and however we identify.

Originally commissioned by Sadler’s Wells, London, as part of Young Associates Mixed Bill 2018, the piece was reworked specially for the tithe barn at Messums Wiltshire.

Furthering our connection with contemporary dance we presented a triple bill of works by the Alexander Whitley Dance Company, including the world première of Between Two Fires.  A Sadler’s Wells New Wave Associate and former Choreographic Affiliate of The Royal Ballet, Alexander Whitley has developed a reputation for his bold interdisciplinary approach to dance making, producing technologically innovative and thought-provoking stage productions as well as exploring the creative possibilities being opened up by new digital platforms.

For this special weekend at Messums Wiltshire, Alexander returned to his roots with a triple bill of beautiful, stripped down contemporary dance works. 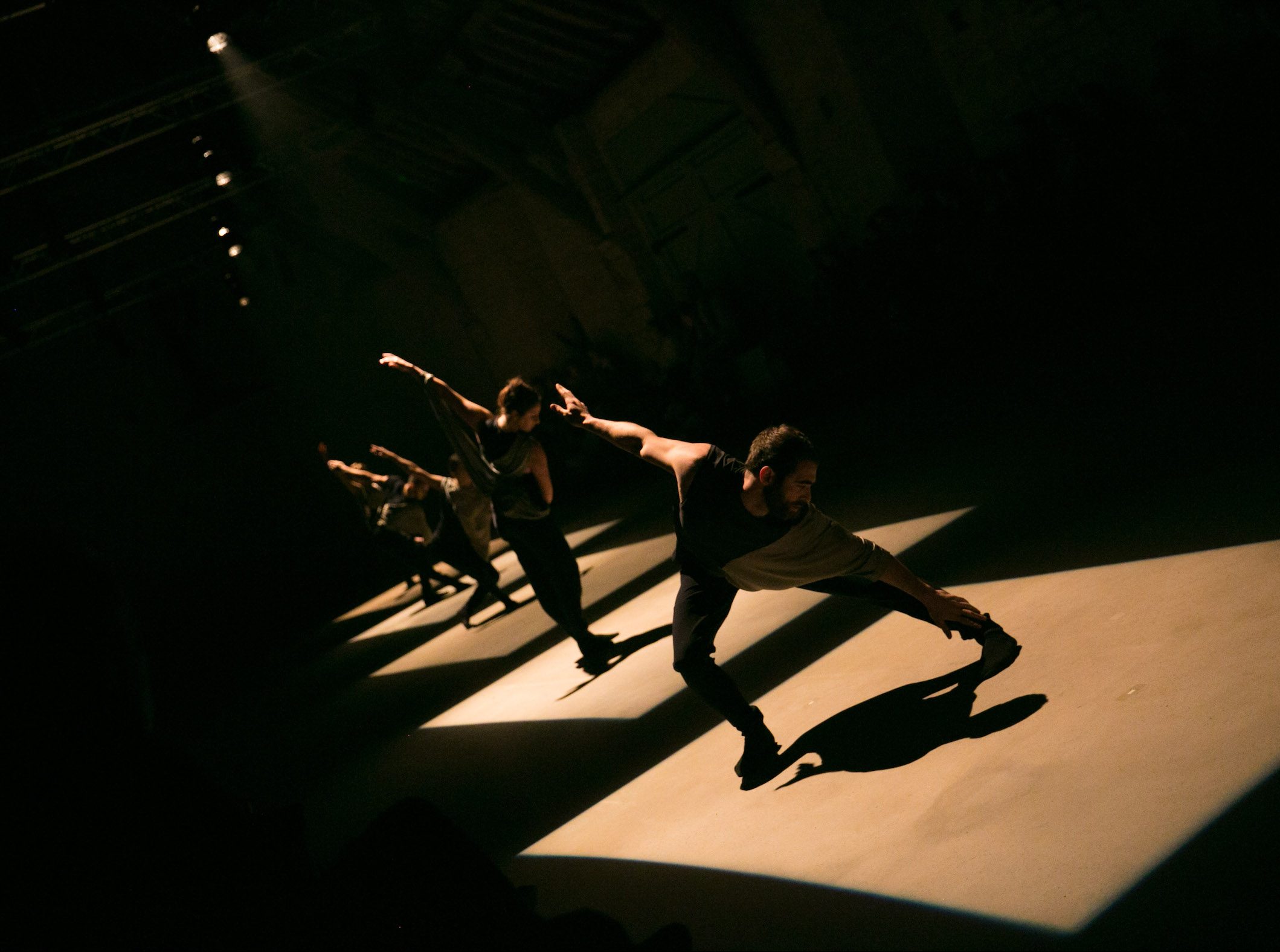 Russell Maliphant’s internationally renowned contemporary dance group commenced the series of exhibitions concerned with The Human Form. ‘Conceal | Reveal” was an evening of dazzling physical performance marking the ongoing collaboration between the award-winning Choreographer Russell Maliphant and Lighting Designer Michael Hulls. Together they have developed a unique and unparalleled language between movement and light that is acclaimed the world over. One of the first artists to see the space at Messums Wiltshire, Russell Maliphant’s response was immediate and powerful. The evening included Piece No.43, a quintet commissioned in 2015 for Conceal | Reveal with a score by Mukul and costumed by Stevie Stewart and the iconic work Two x Two.