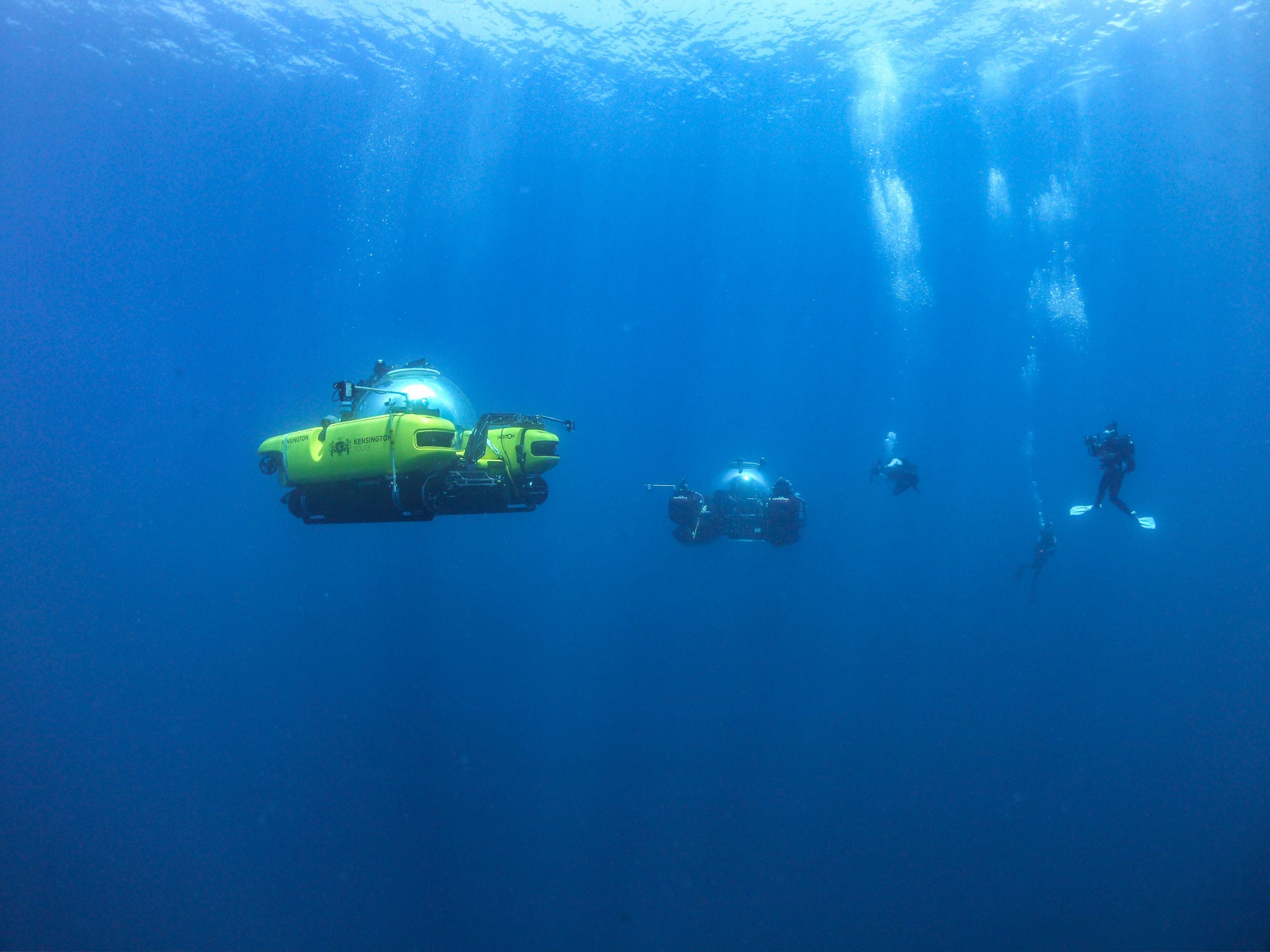 ONLINE TALK: ‘You can’t value what you don’t know’ – Understanding the Ocean with Oliver Steeds

Online conversation with Olly Steeds on his mission to accelerate the sequencing of the ocean genome.

Oliver is Chief Executive and Mission Director of Nekton – a not-for-profit, charitable research foundation established to accelerate the scientific exploration and protection of the ocean. Prior to Nekton, Oliver was a critically acclaimed investigative journalist including with NBC, ABC, Channel 4, Al Jazeera, Discovery Channels. Depending on who you are ask, Oliver is either a ‘leading ocean explorer’ (Economist) or ‘part Captain Nemo, part Steve Zissou’ (Telegraph). By his own admission, he is not a very good submersible pilot. Oliver is also co-founder of the educational non-profit, Encounter EDU and the Ocean’s Academy.

Our next giant leap?

Life has existed in the ocean for at least 3.7 billion years, over three times as long as on land. Of the 34 major known animal phyla, 33 are found in the ocean while only 12 are found on land.

The ocean covers 70% of Earth and more than 95% of our biosphere, where there is life.

The ocean regulates our planet’s climate, is the largest carbon store on our planet and provides essential medicines including the first diagnostic tests and treatment for Covid-19.

Our ocean is our planet’s life support system. Soon we will need to put it on life support.

We need to act if we want to avoid the tipping points in the climate system, biodiversity loss and the risk of social and environmental breakdown.

Whilst over 90% of our ocean remains unexplored, we now have the technology to discover more of our planet in the next 10 years, than we have the past 10,000.

Humankind is poised to make the next giant leap – into the deep ocean, the last great frontier on Earth.

At the heart of this journey will be the biodiscovery of the ocean genome.

The ‘ocean genome’ is the foundation upon which all marine ecosystems including their functionality, productivity and resilience, rest, collectively supporting global food security, human well-being and a sustainable ocean and planet.

Currently, at least 91% of marine life is undiscovered and only a tiny fraction have had their genomes sequenced. The ocean genome is being significantly degraded and eroded by human activity and climate change is expected to result in disproportionate levels of species loss in the ocean.