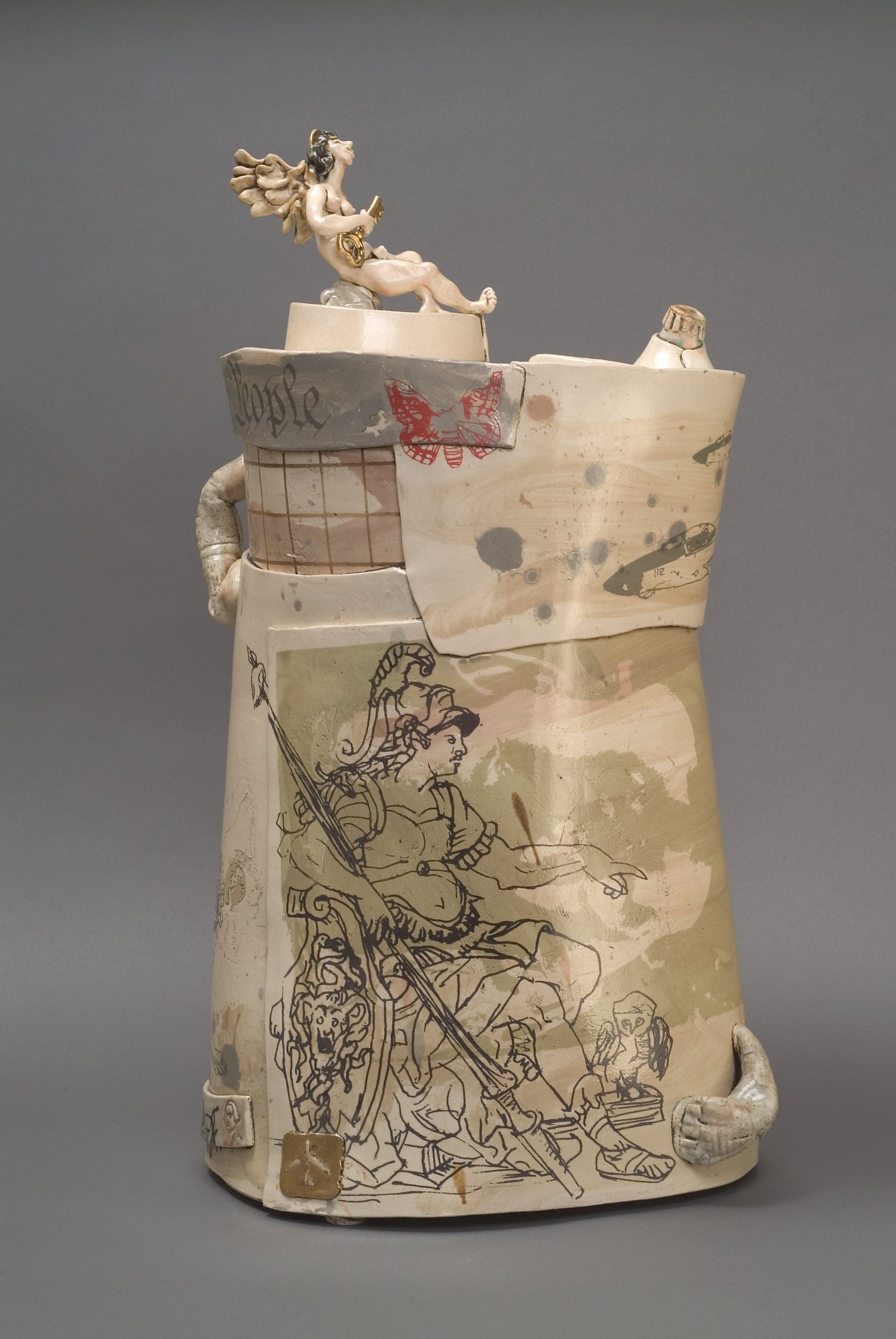 Exhibition goes live at 10am on 6 March
For advance information and a collector’s preview please register interest:

Ceramic is an epic story of art and humanity, that through three millennia has given us some of our greatest masterpieces and contributed decisively to the formation of civilisation. From the magnificent flowering of the ancient Greek industry, through successive waves of spectacular artistic production ceramic is a narrative inseparable from our social, economic, and cultural history. The Romans, the Medieval world, the Islamic Nations, the Italian and Northern Renaissances, China, the Rococo, the Enlightenment, Victorian Age, Art Nouveau, Art Deco, and the Modern Studio Tradition led us to the vibrance of the contemporary scene. British ceramic has flourished in the last fifty years and this exhibition showcases some of the most important artists that have formed and dominated the British scene. The vessel is at the heart of the story of ceramics and the exhibition reveals the reinterpretations and rich diversity of styles at play within this archetypal form in Britain today.

British Studio Ceramic highlights the leading lights of a new wave in ceramics that emerged from the Royal College of Art in the 1970s. Creative freedom and an anything goes attitude defined this time at the Royal College and an influential group of students radically challenged and deconstructed notions of ceramics and particularly functional pottery. They led a revival of ceramics in the UK and continue to shape the scene today as leading figures in British ceramics.

Dame Magdalene Odundo is one of the most esteemed ceramic artists in the world. Her iconic vessels interweave historical and contemporary making practices from different cultures; British studio pottery, ceremonial vessels from Kenya and Nigeria where Odundo studied traditional techniques, 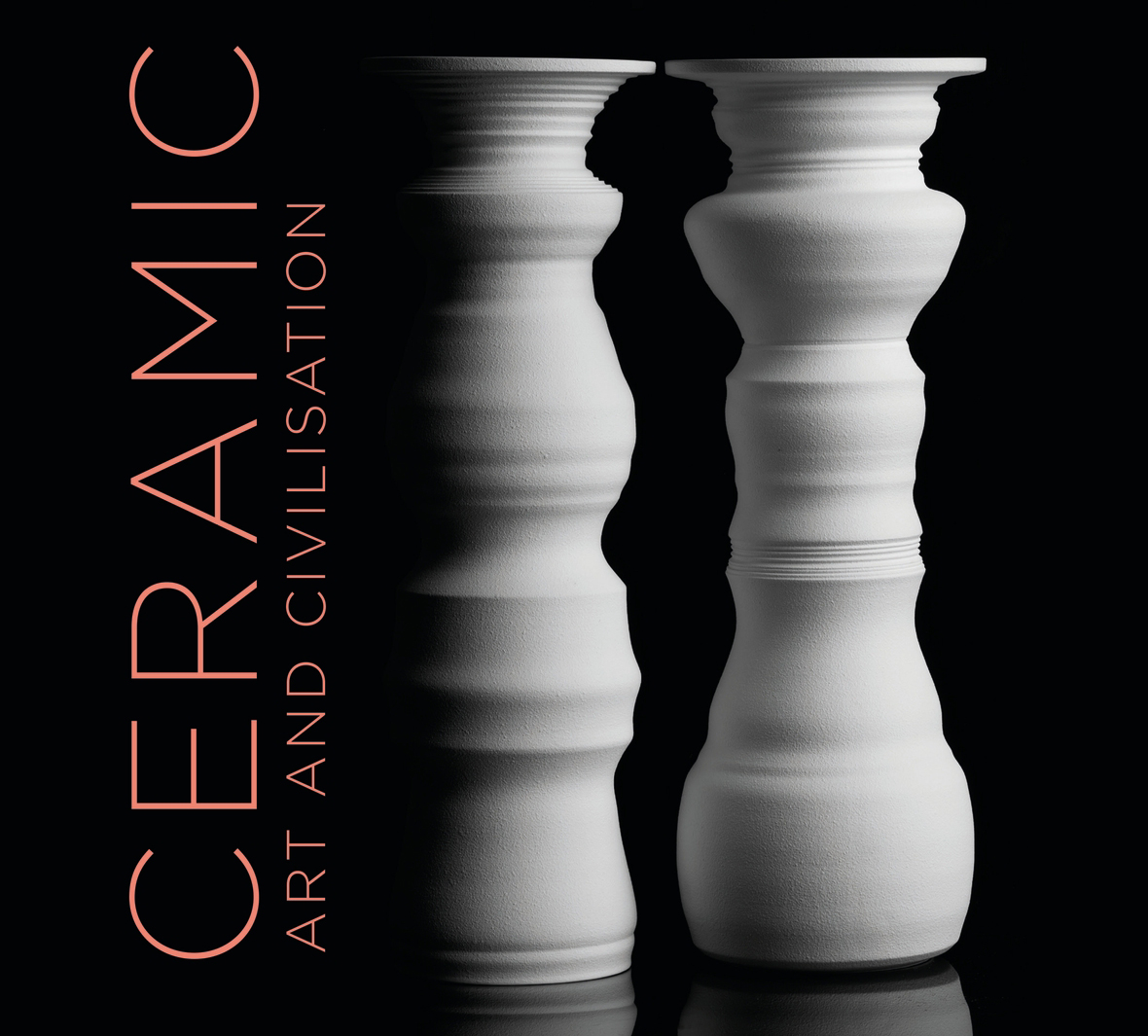 as well as wood carving from the Congo, ancient ceramics from Cyprus, Japan and Peru, modernist sculpture and Elizabethan costume.

Odundo is joined by Alison Britton OBE and her colourful and sculptural jugs, pots and urns. They have a wonderfully playful approach to function and built up of slabs of rolled clay, betray great authority and confidence. The surfaces are exuberantly covered in brush marks informed by modern painting.

Carol McNicoll shares a similarly playful take on the vessel and alongside Britton is credited with transforming the British ceramics scene in the 1970s. She uses slip casting, modelling and moulding techniques, transfers and found objects to transform familiar domestic objects.

Most polemical of the group are the works by Stephen Dixon. Working in a British tradition of satirical artists like Hogarth and Rowlandson, Dixon combines drawings of historical and current public figures with written annotations, layering the images and words to give depth and acuity to the narrative.

Martin Smith has moved away from the celebration of the handmade epitomised by Britton, McNicoll and Dixon. He plans his vessels with the mindset of an architect, carefully building abstracted and geometric ceramic forms. He has been described as ‘the most abstract and geometrically orientated ceramist in England and possibly of our times.’

Celebrating the enormous diversity of interpretation of this classic form by some of the best makers in Britain, this exhibition is a timely and important reminder of our ability to build great art from the most humble of materials. 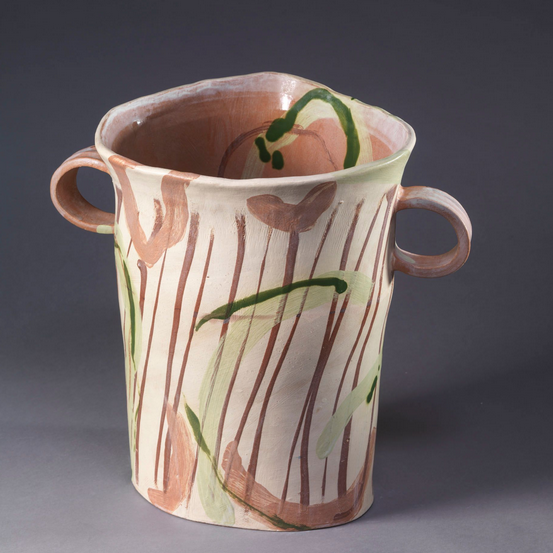 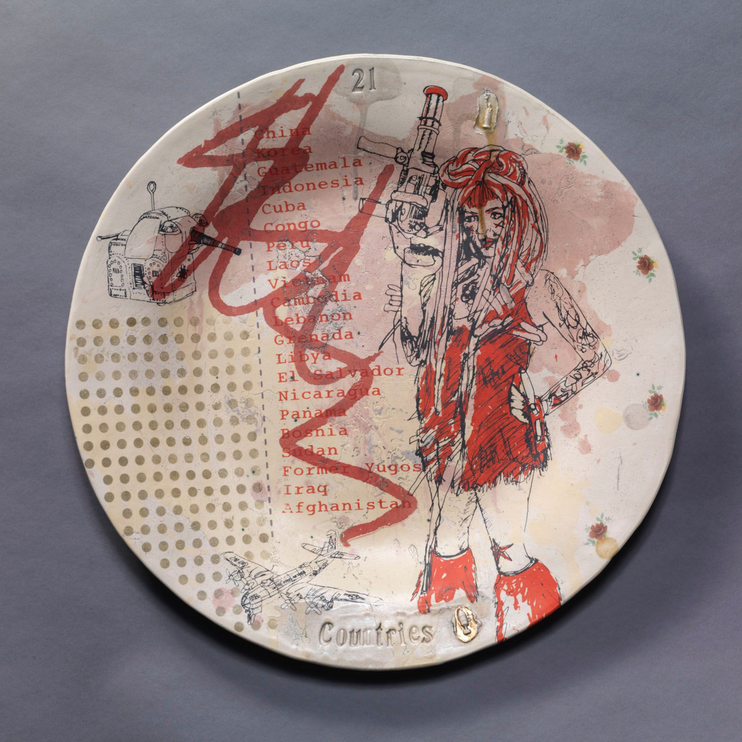 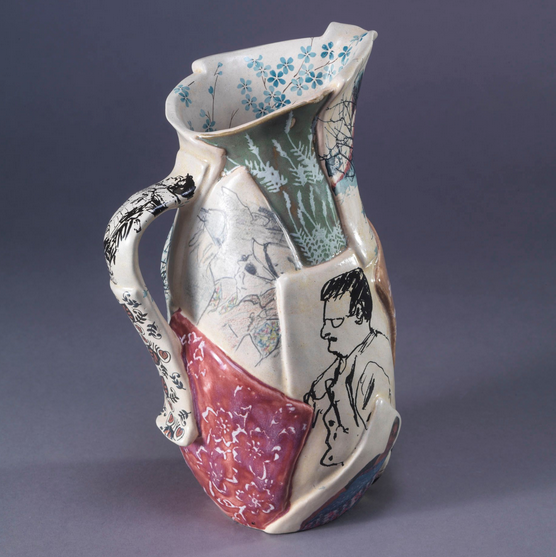 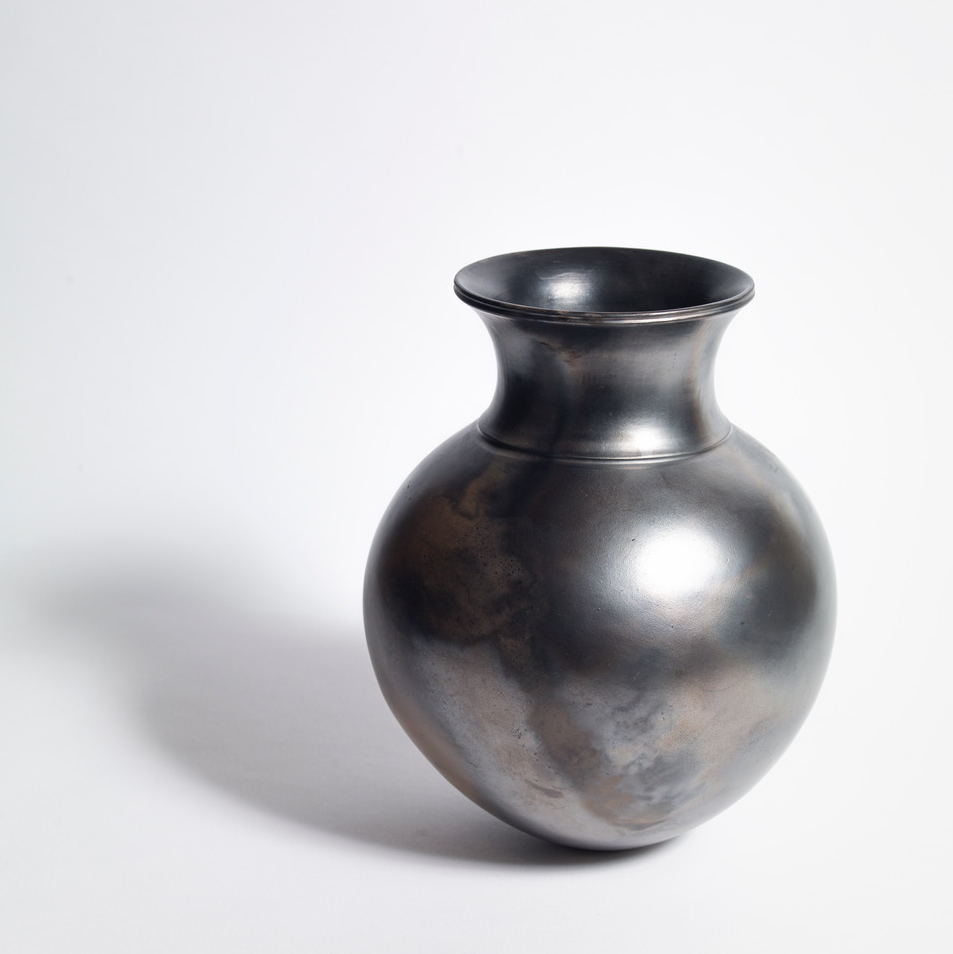 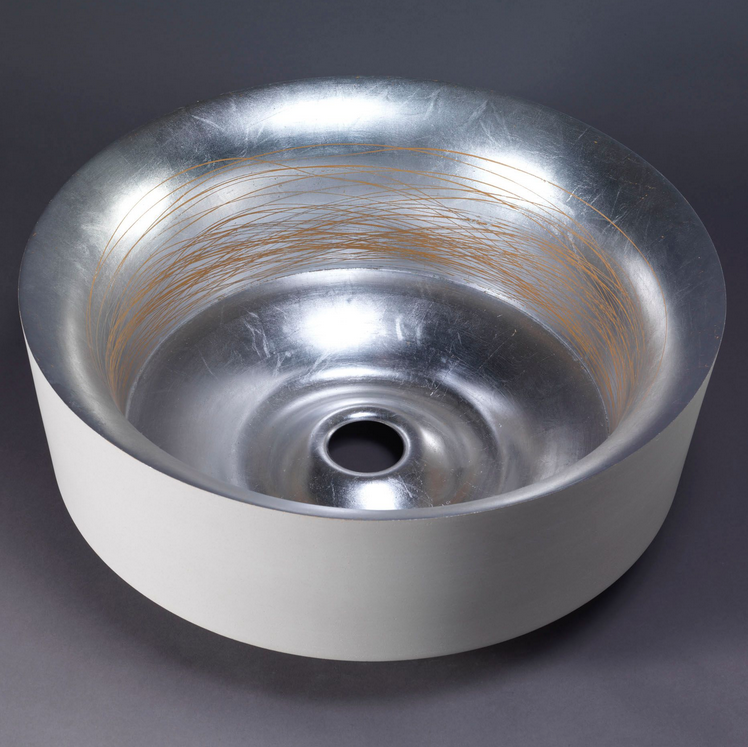