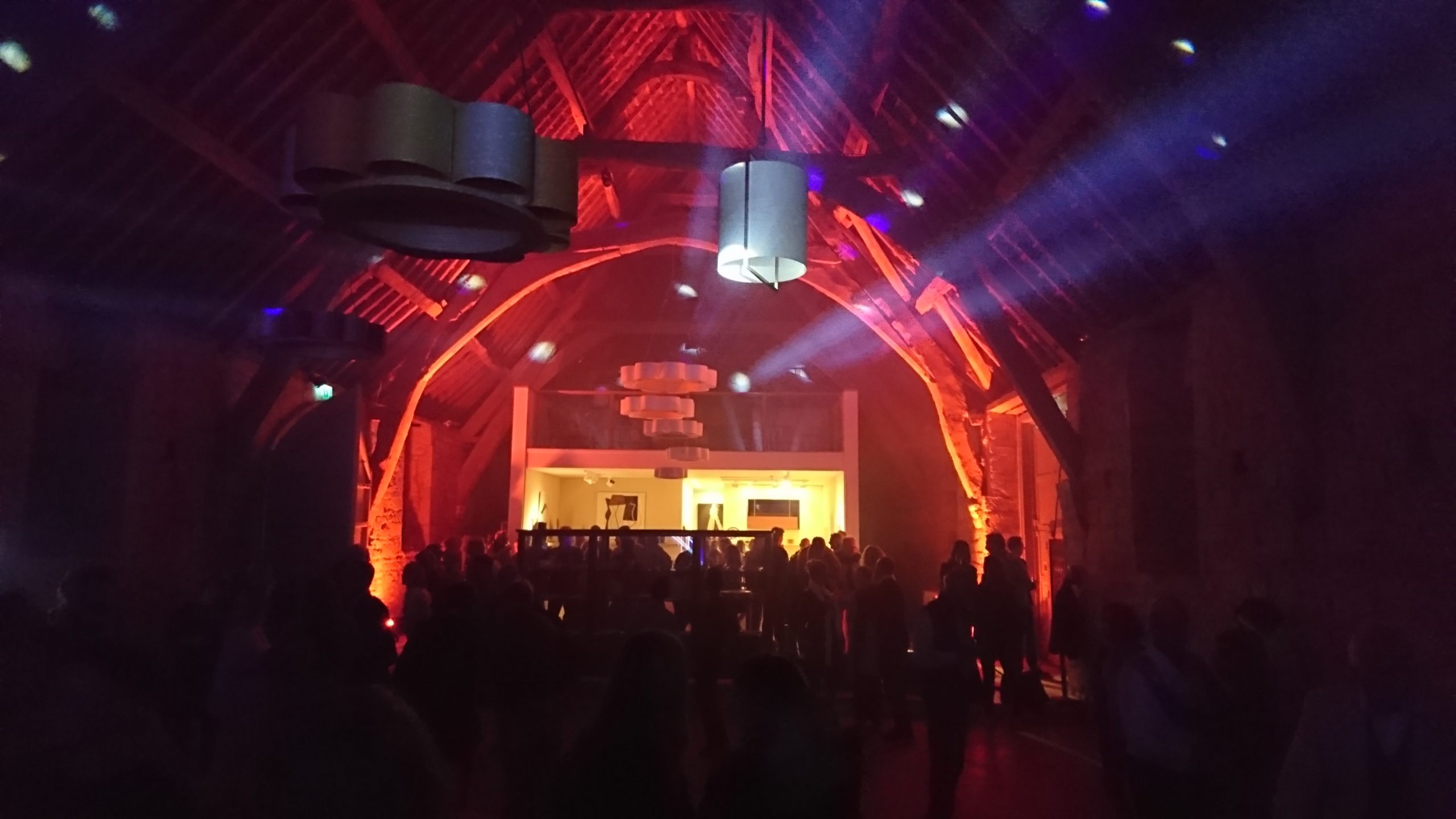 One not to be missed – the Messums Summer Party featured great dance music, drinks bars and fantastic food by the Mess Restaurant.

Jermayne aka Mr Ruthy is a 31 year old DJ/Producer from East London. Despite dabbling in music from the age of 12, he’s only been on the scene since 2019. A graduate from the London Sound Academy, he specialises in underground electronic music, ranging from UKG, to UK Funky and Broken Beat. The aim of his sets is to keep the crowd on their feet and ensure they’re having a good time.

The party began at 9pm following the final performance of Anti-Body by Alexander Whitley.

Image below by Alex Farrelly 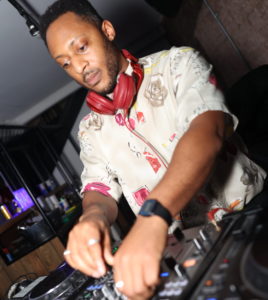