Graduating from he Royal College of Art in 1986, Stephen Dixon soon established a reputation for figurative ceramics with a biting political and social satire. As Professor of Contemporary Crafts at the Manchester Metropolitan University, and engaged as a research fellow there since 1998, he is investigating political narrative and the contemporary printed image in ceramics. Working in British tradition of satirical artists like Hogarth and Rowlandson, Dixon combines drawings of historical and current public figures with written annotations, layering the images and words to give depth and acuity to the narrative.

Stephen Dixon was the V&A’s first ceramicist-in-residence from September 2009-February 2010. He has exhibited internationally and his works can be found in collections worldwide including the Museum of Arts & Design, New York, the British Council, the Crafts Council, The Victoria and Albert Museum, San Francisco Museum of Fine Arts, The Royal Museum of Scotland, and Manchester Art Gallery.

Dixon combines his studio ceramic output with public and community projects; in 2000 he received an Arts Council ‘Year of the Artist’ award for a collaborative project with Amnesty International and Kosovan refugees. More recently, he created ‘Monopoly’, a four-metre long battleship sculpture made of 30,000 hand-made bone china flowers for the 2009 British Ceramic Biennial in Stoke-on-Trent. 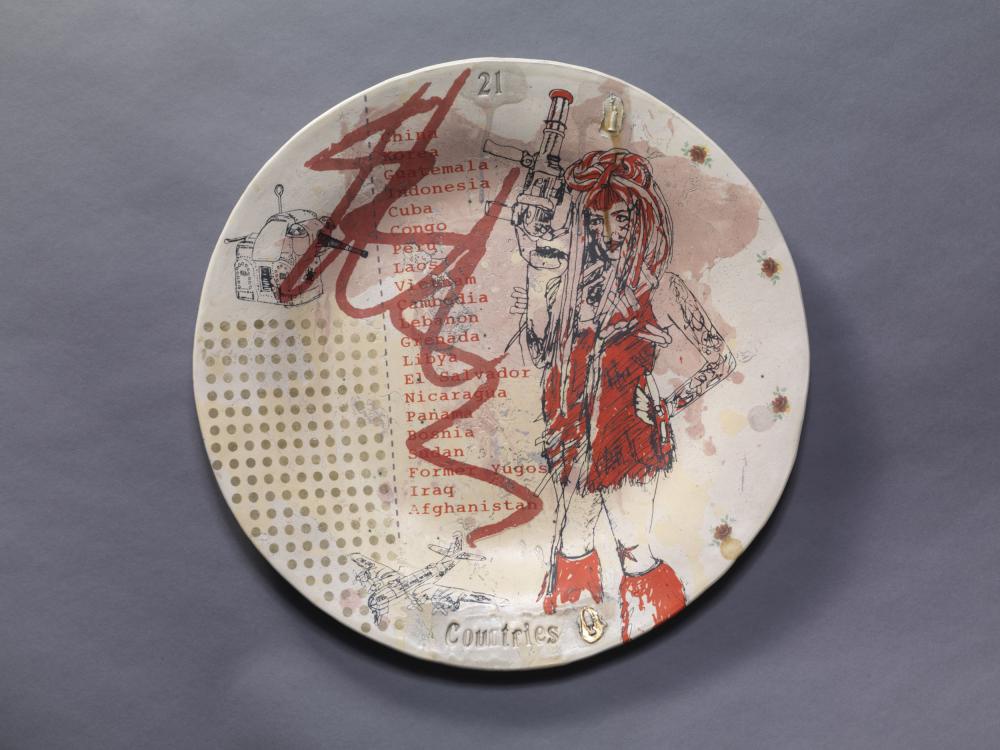 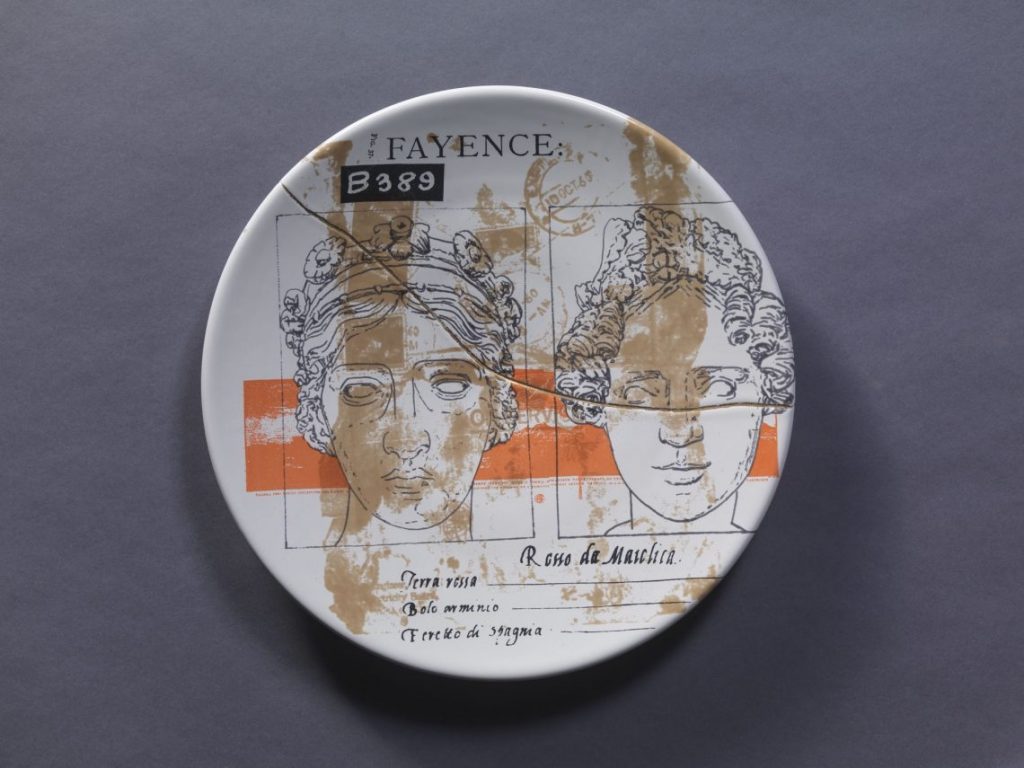 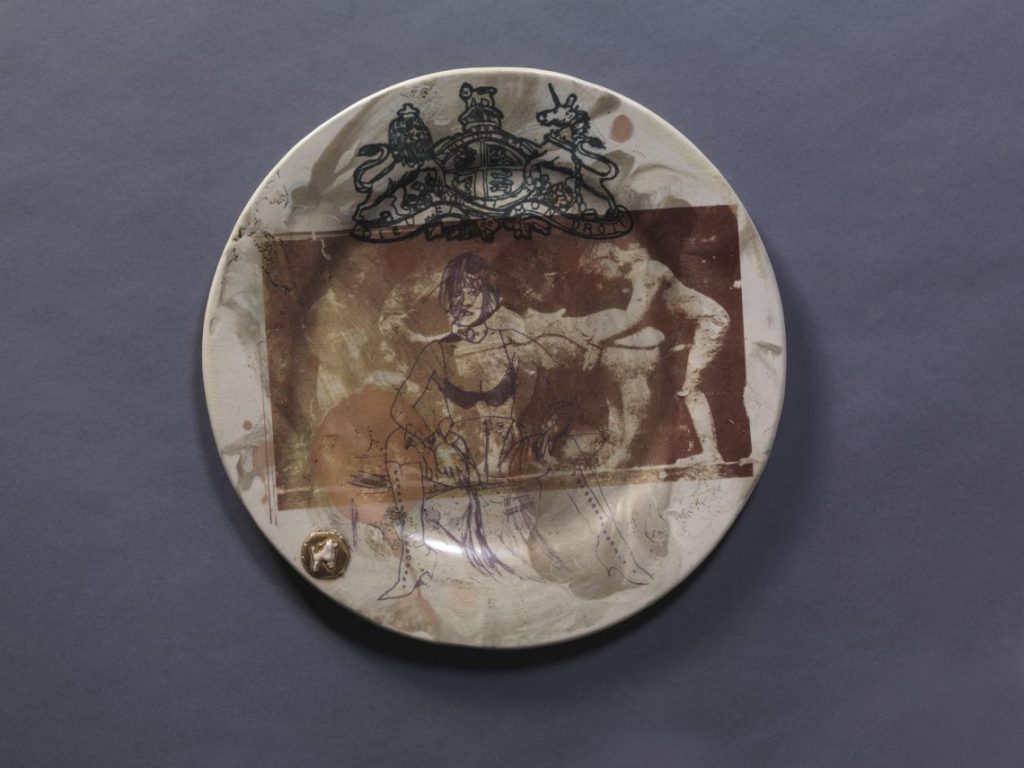 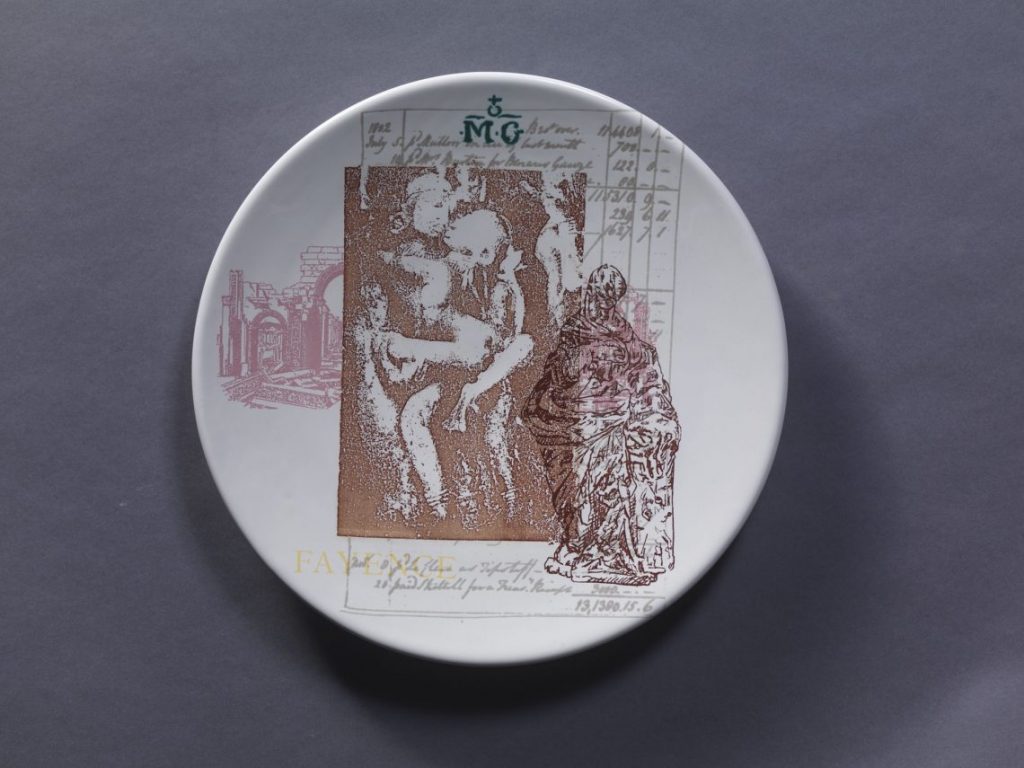 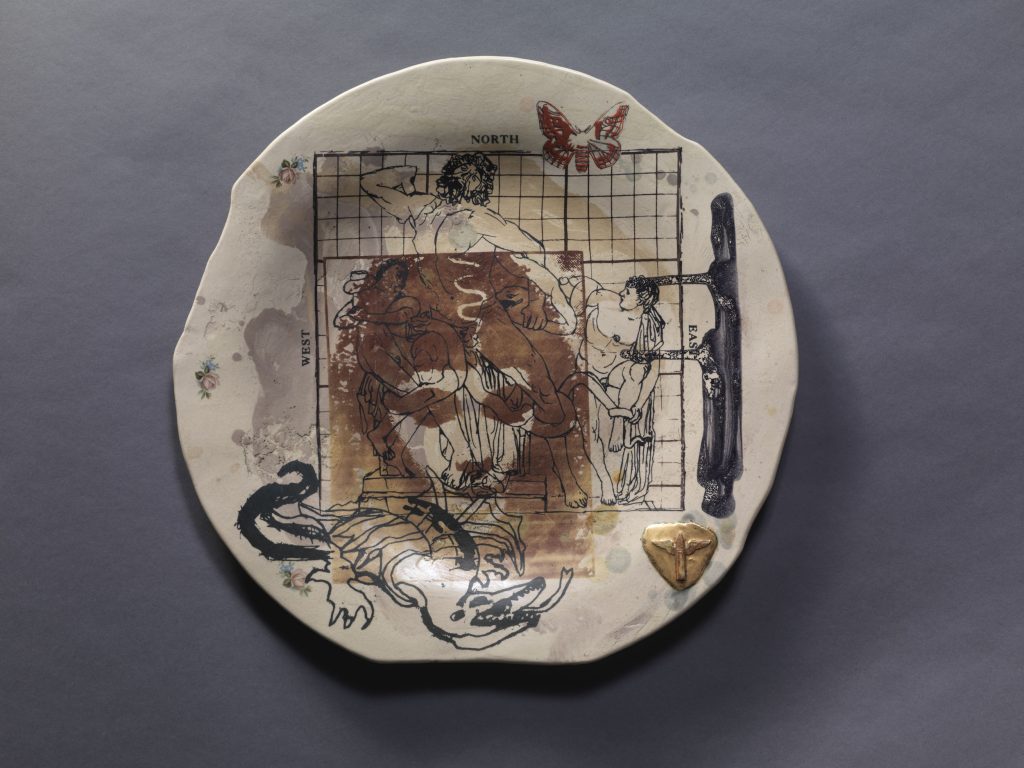 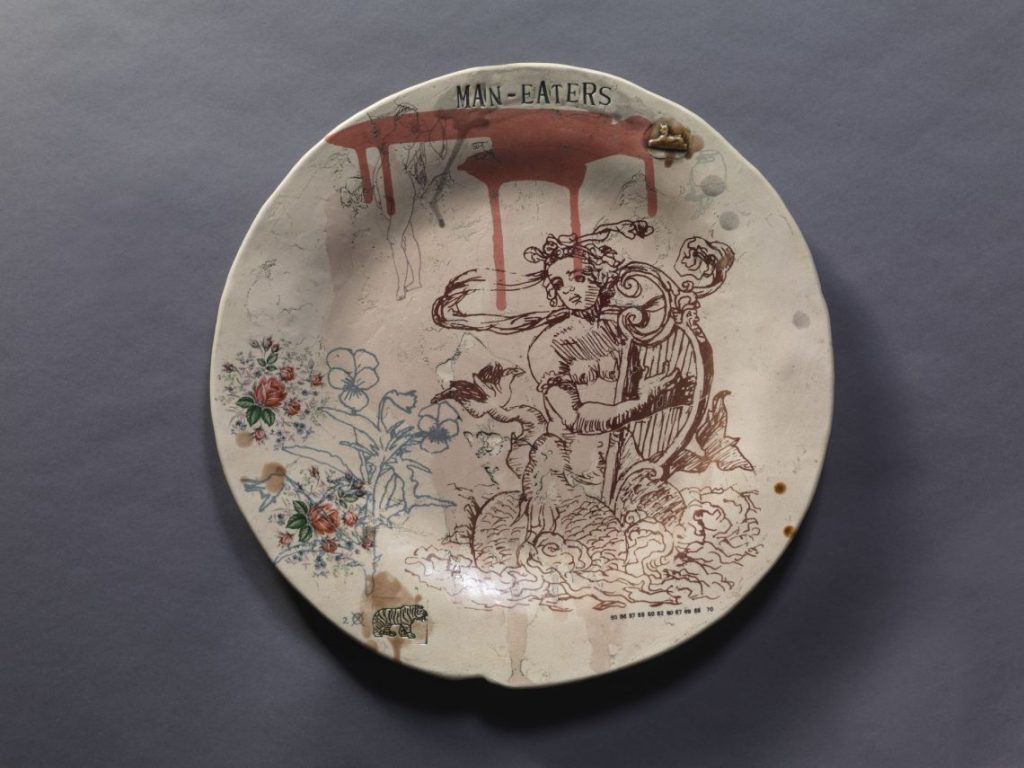 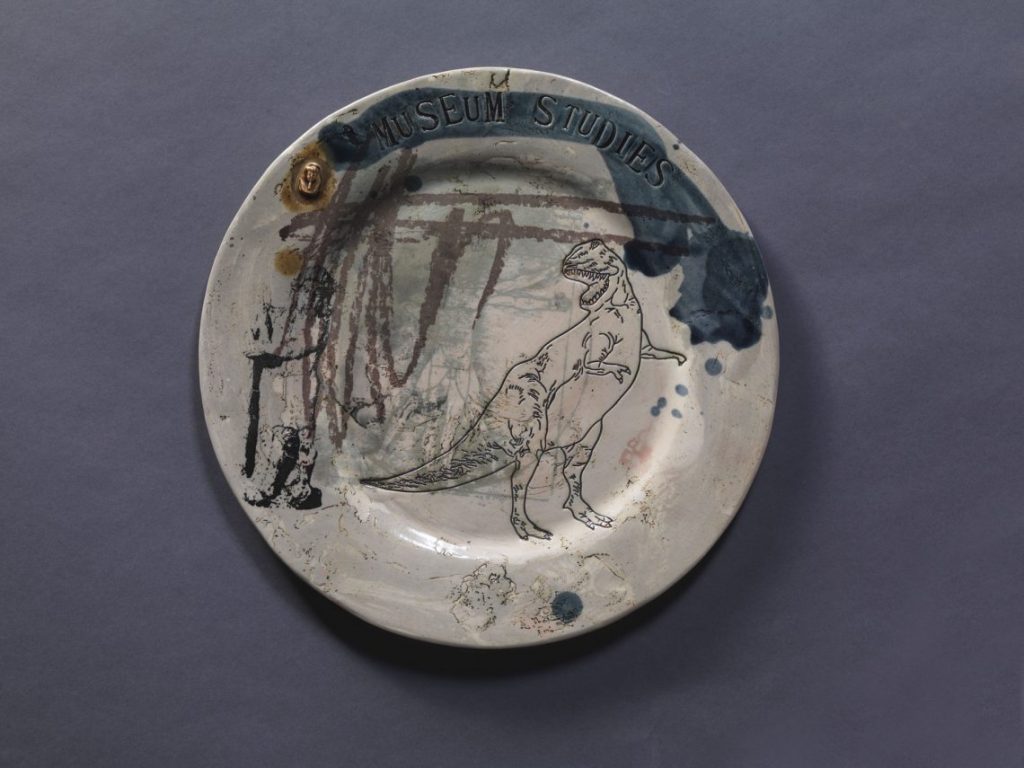 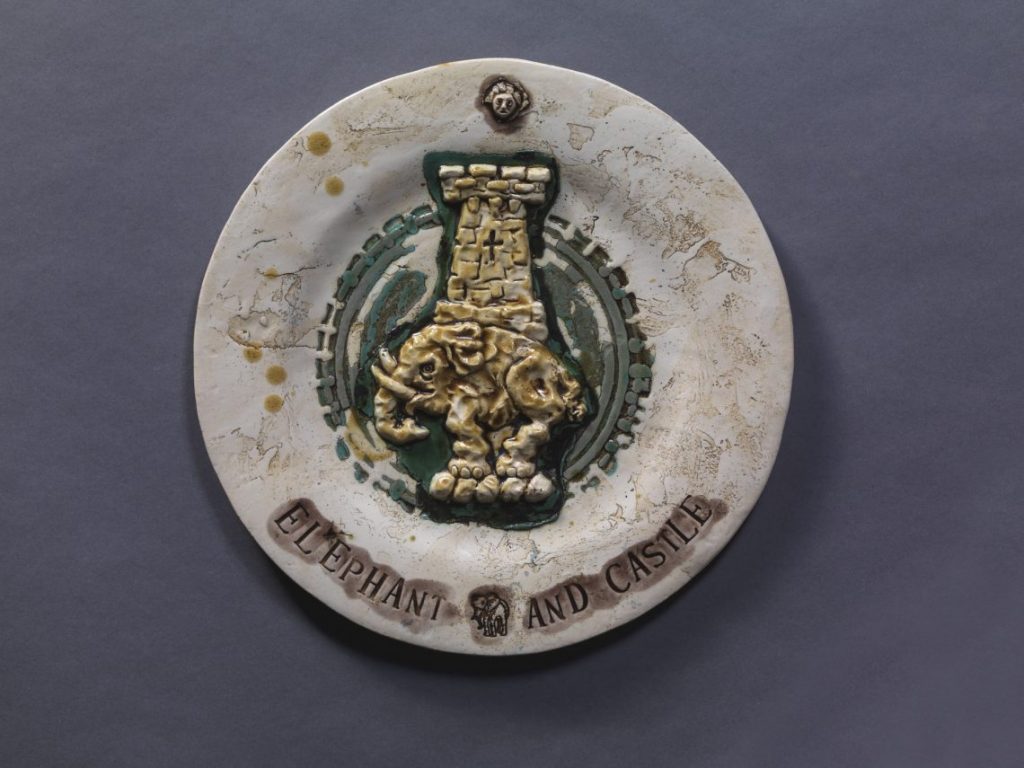 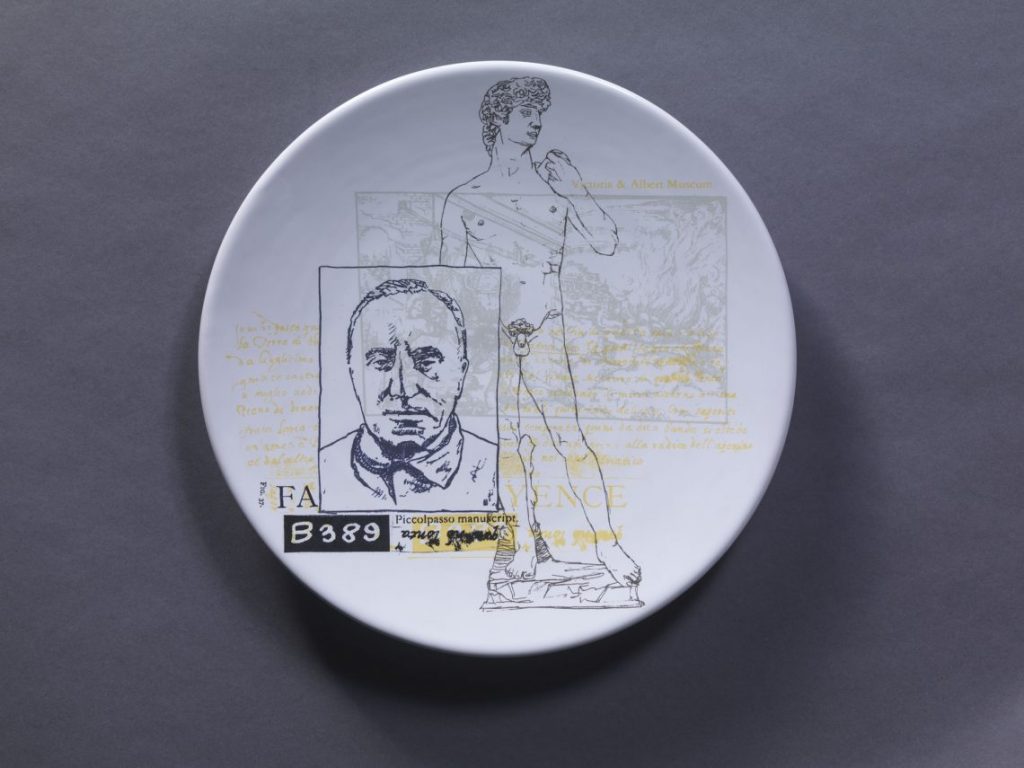 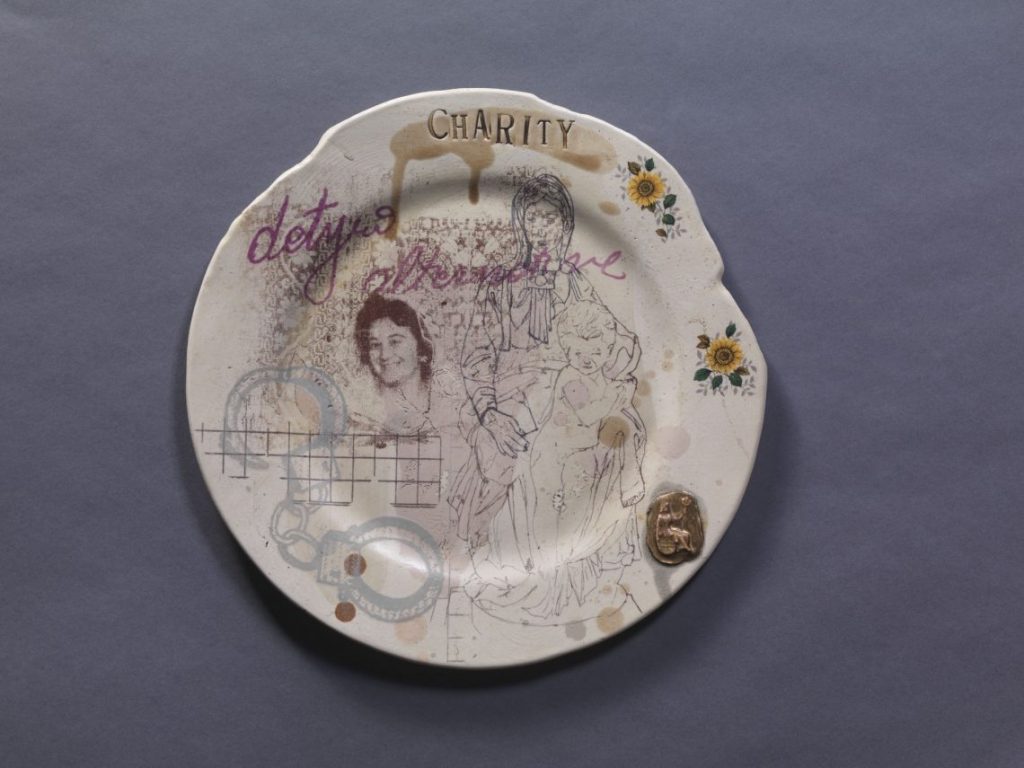 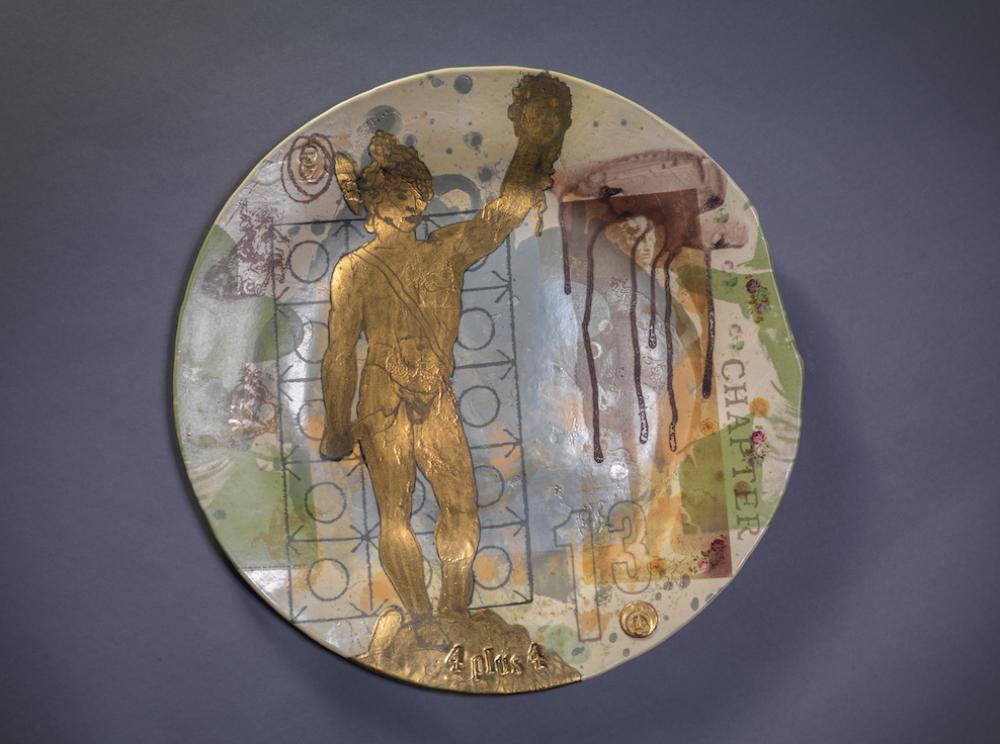 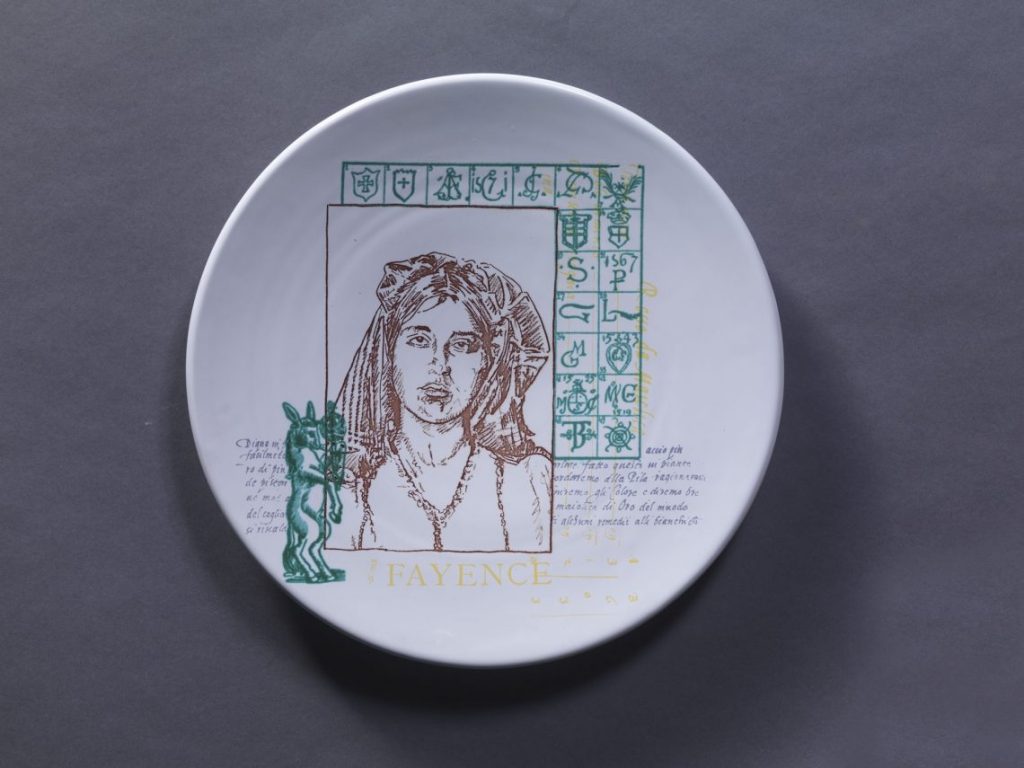 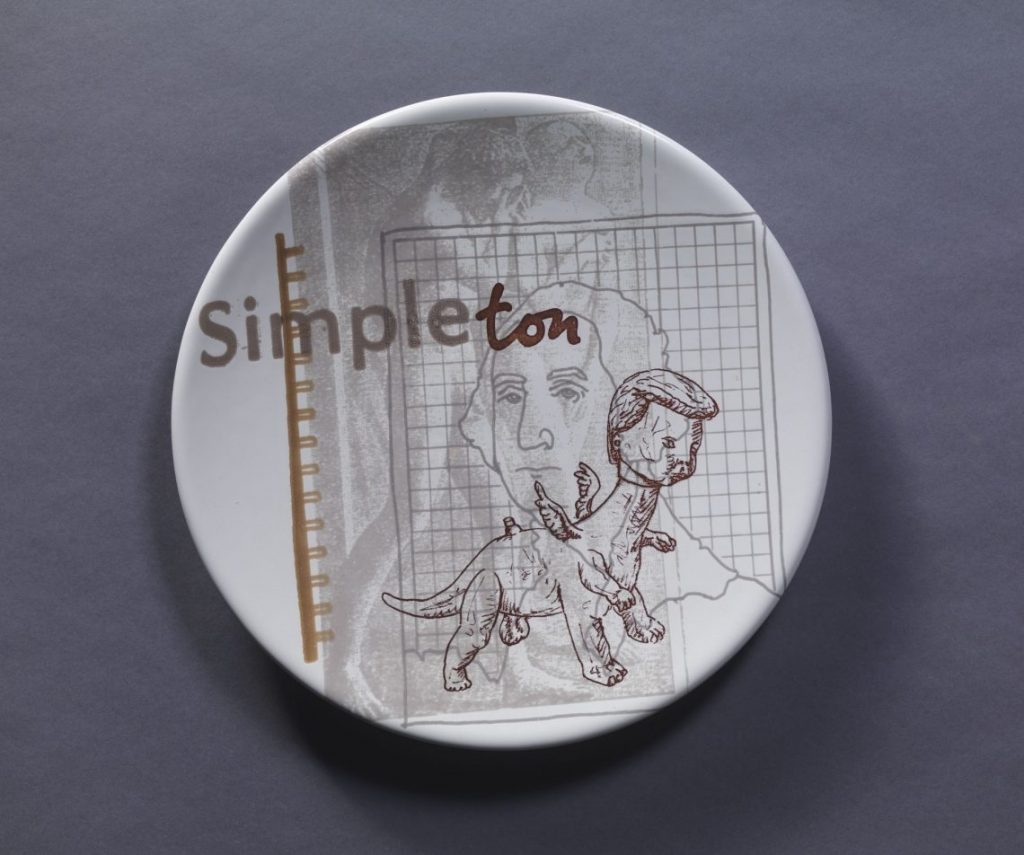 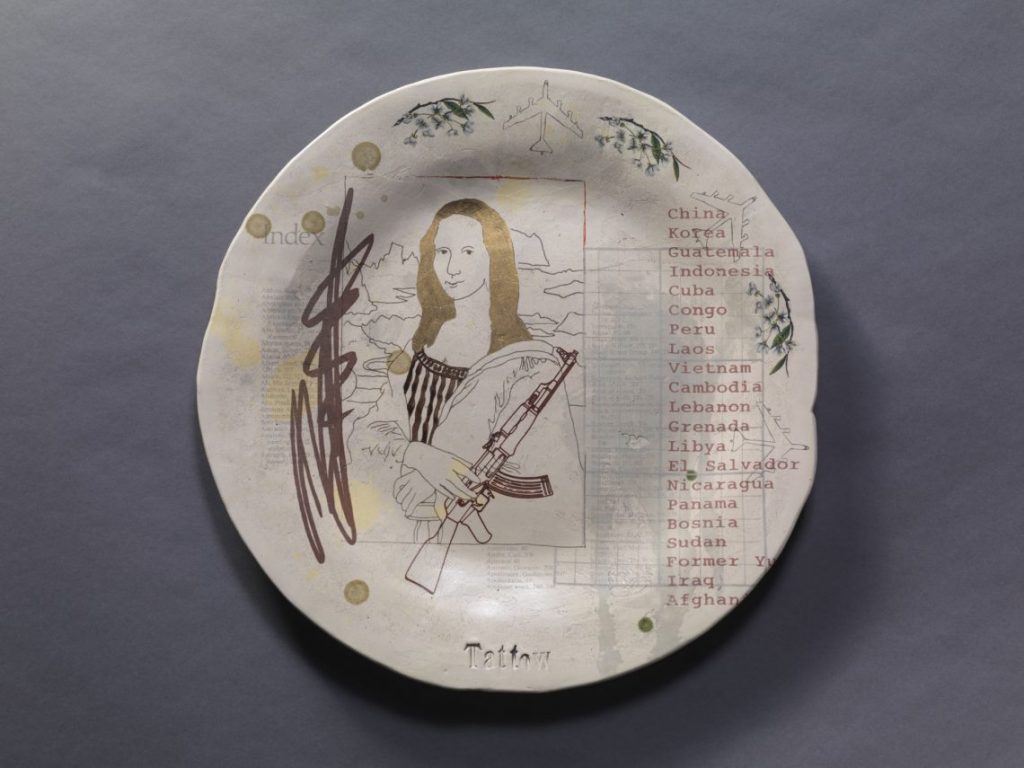 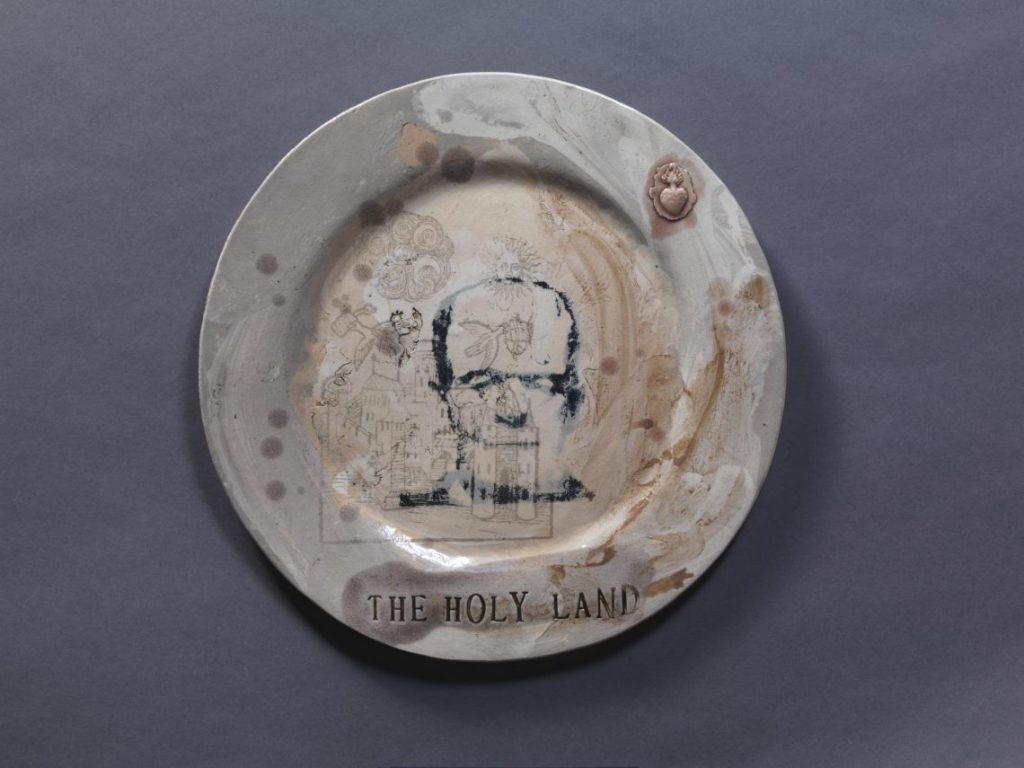 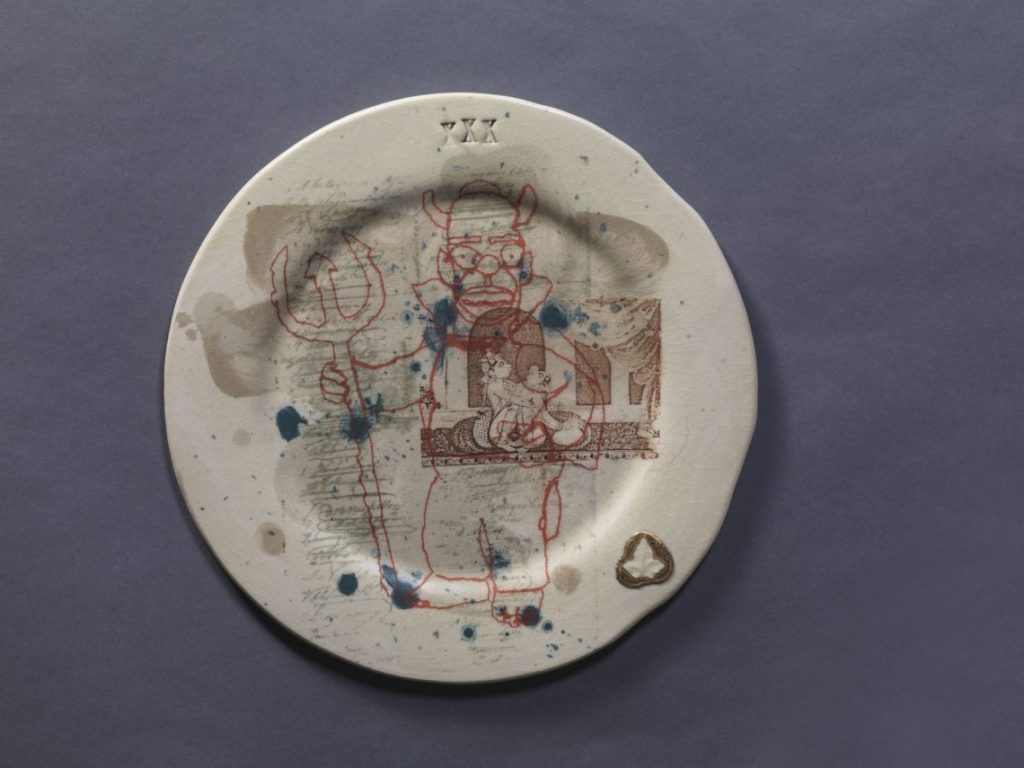