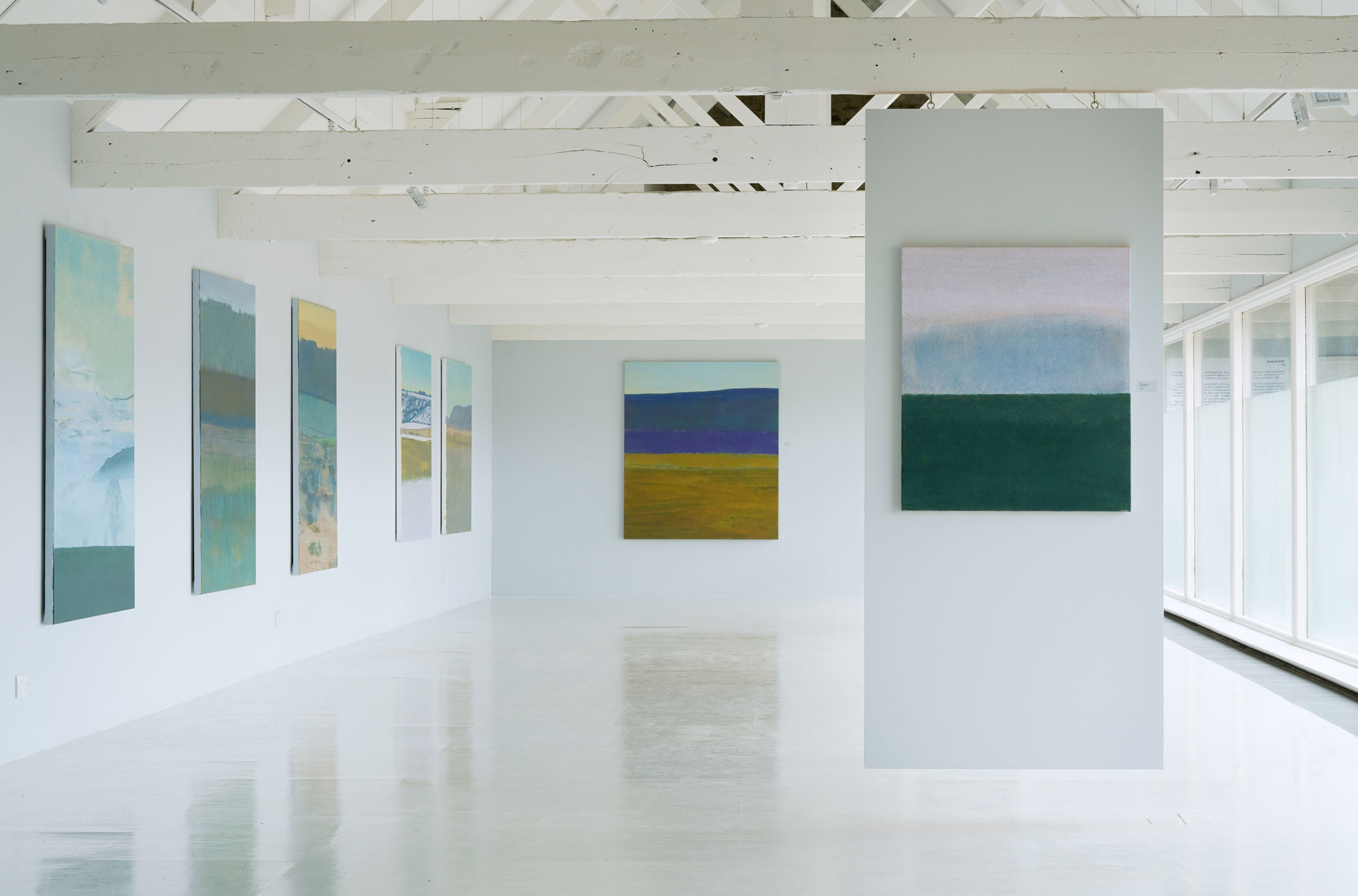 He works in watercolour, too, as did Turner:  watercolour which is such a wonderful medium for the depiction of atmosphere, because it is done at speed and cannot be over-worked.   Again, you see the distant line of hills trailing off into the left-hand horizon;  the evening light as the trees and fields merge, the only definition provided by the line of trees on the horizon, or, occasionally, one lone tree in the middle distance, providing an incident in an otherwise featureless landscape.   Sometimes you can feel him sitting down and wanting to catch the last of the evening light in the watercolour.

Charles Saumarez Smith was Director of the UK’s National Portrait Gallery 1994–2002, Director of the National Gallery 2002–2007 and Secretary and Chief Executive of the Royal Academy 2007–2018. He is the author of East London; The Company of Artists: The Origins of the Royal Academy of Arts in London; and The National Gallery: A Short History, among other titles. He has written widely on architecture and the history of museums. 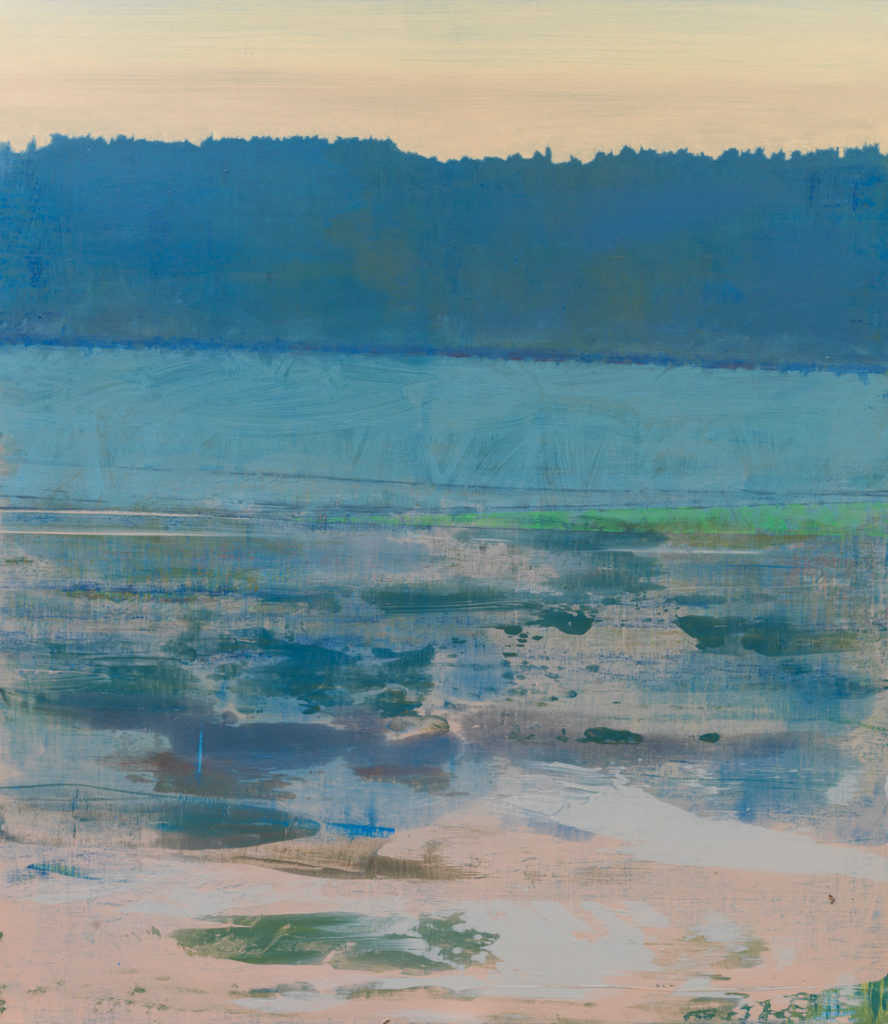 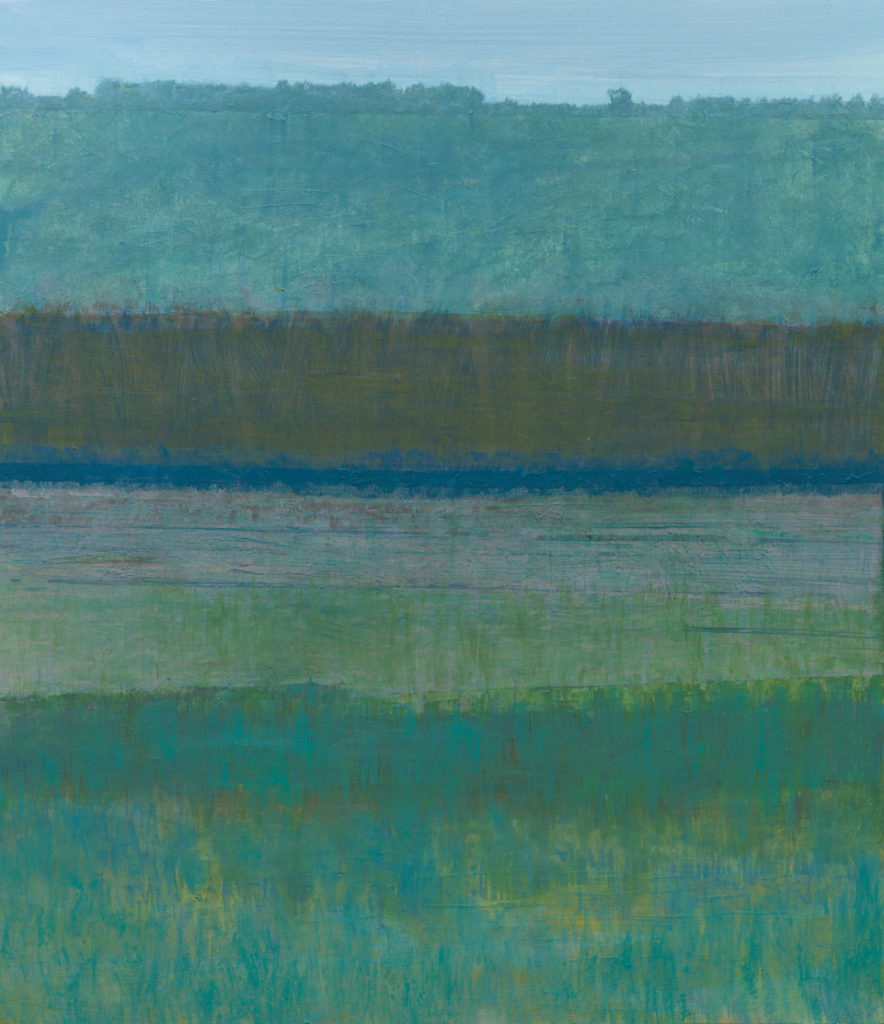 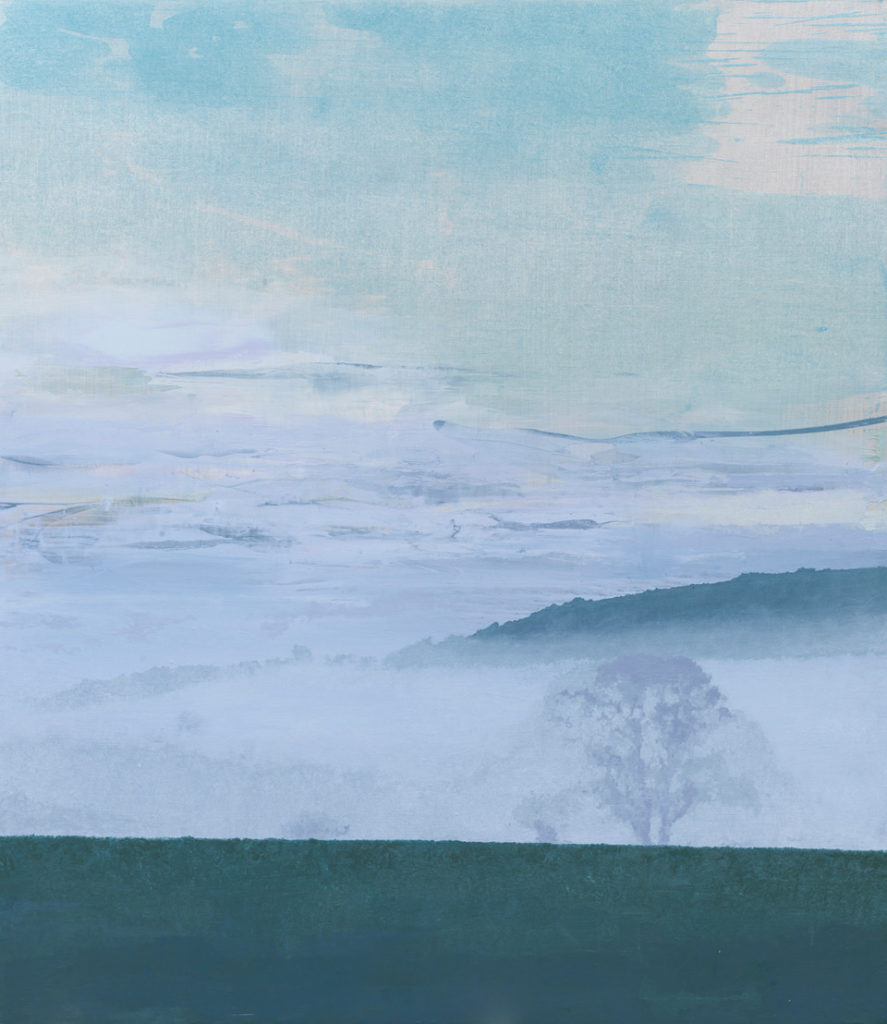 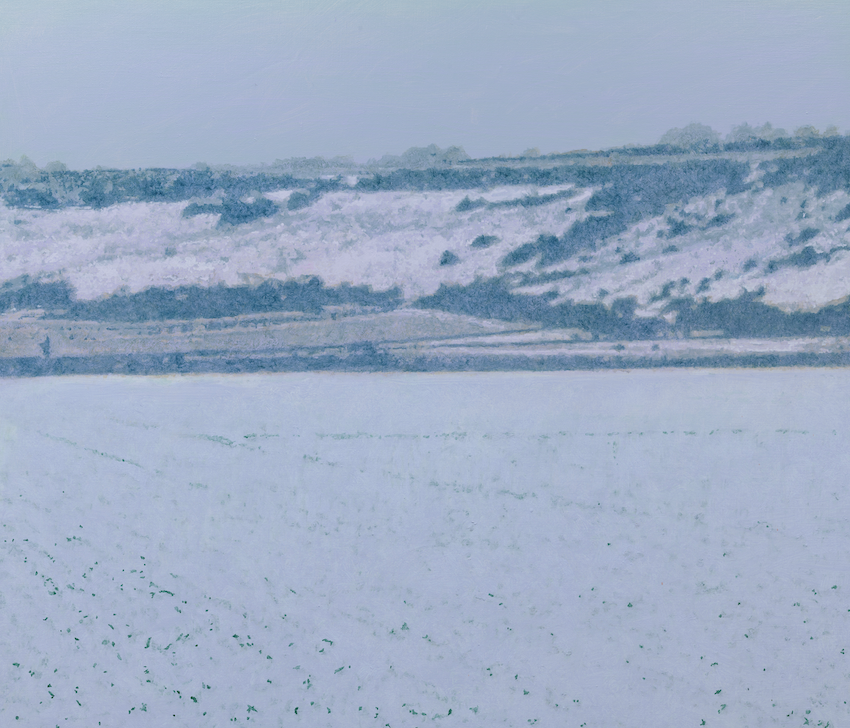 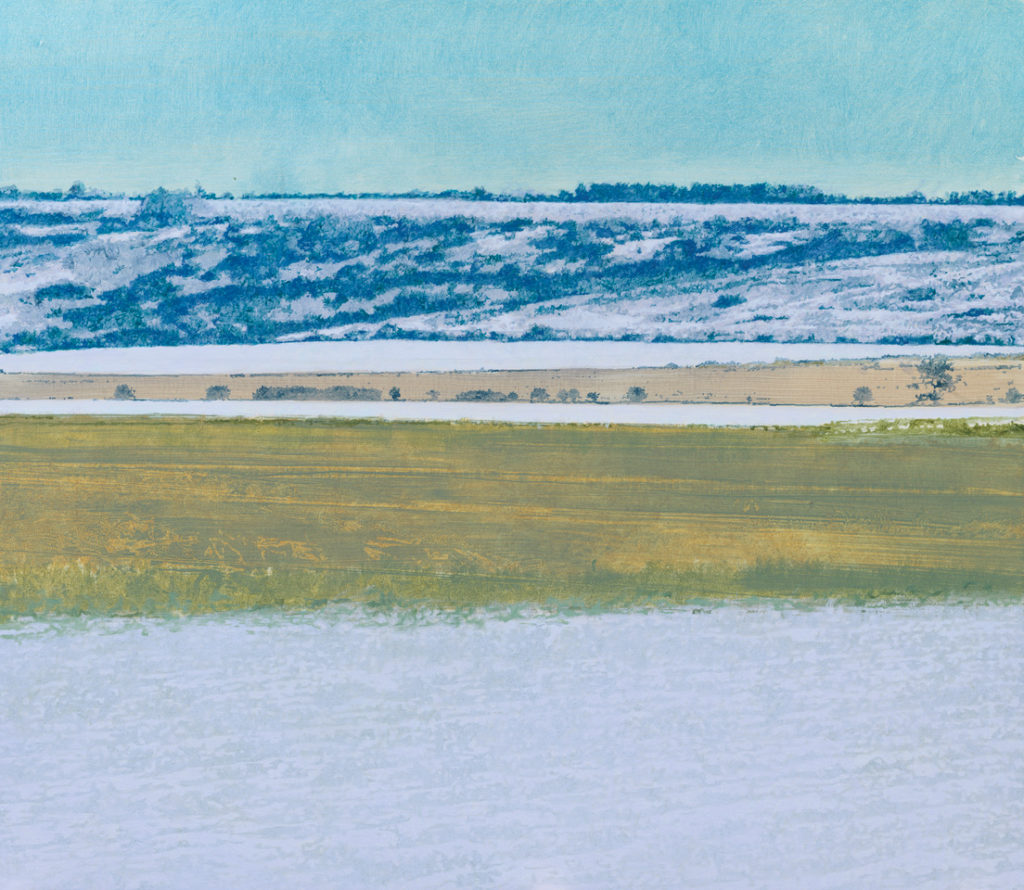 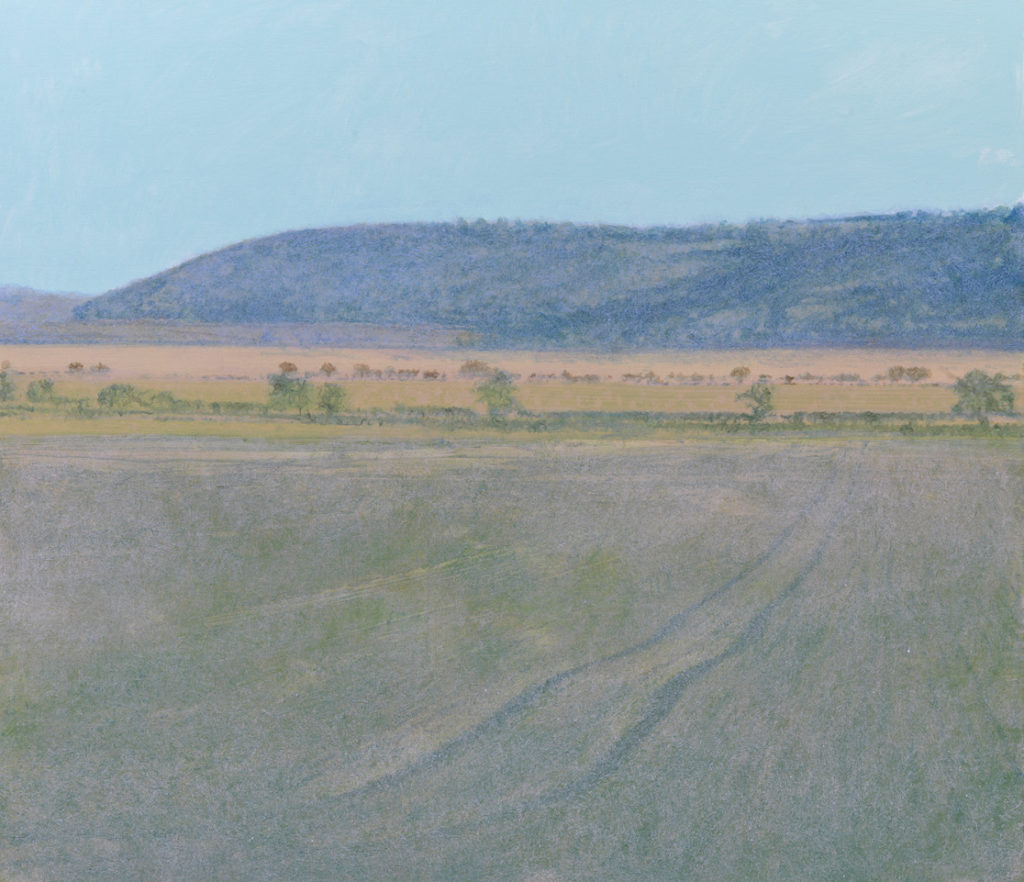 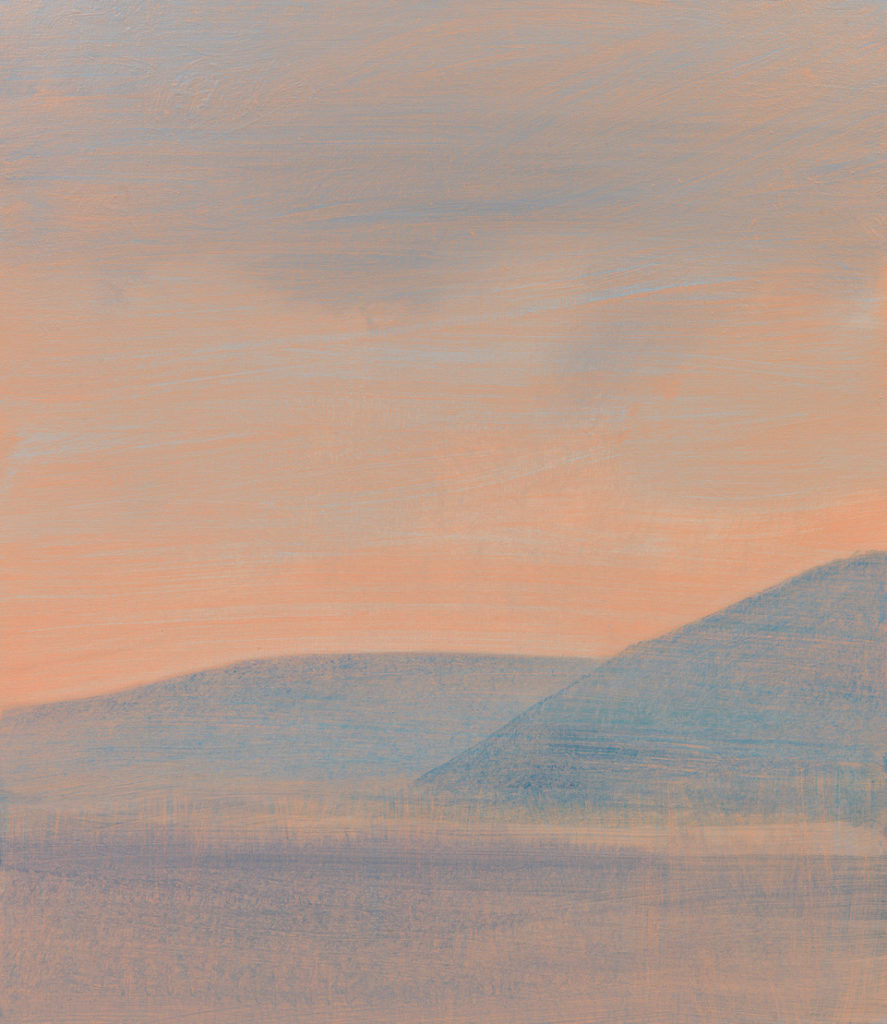 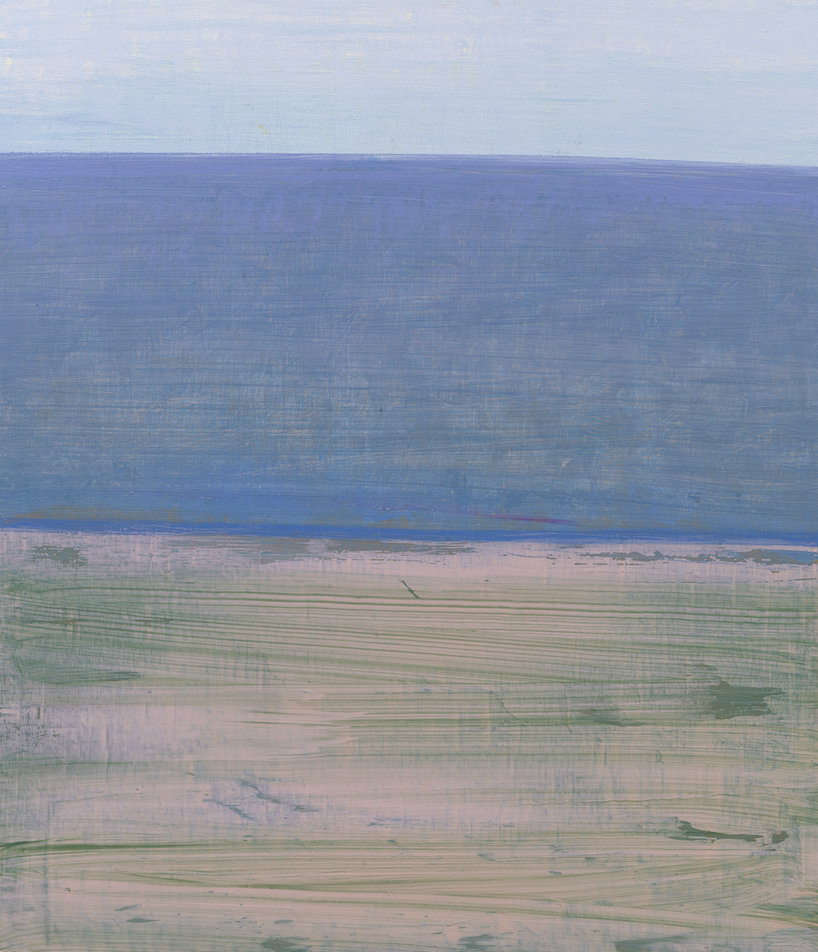 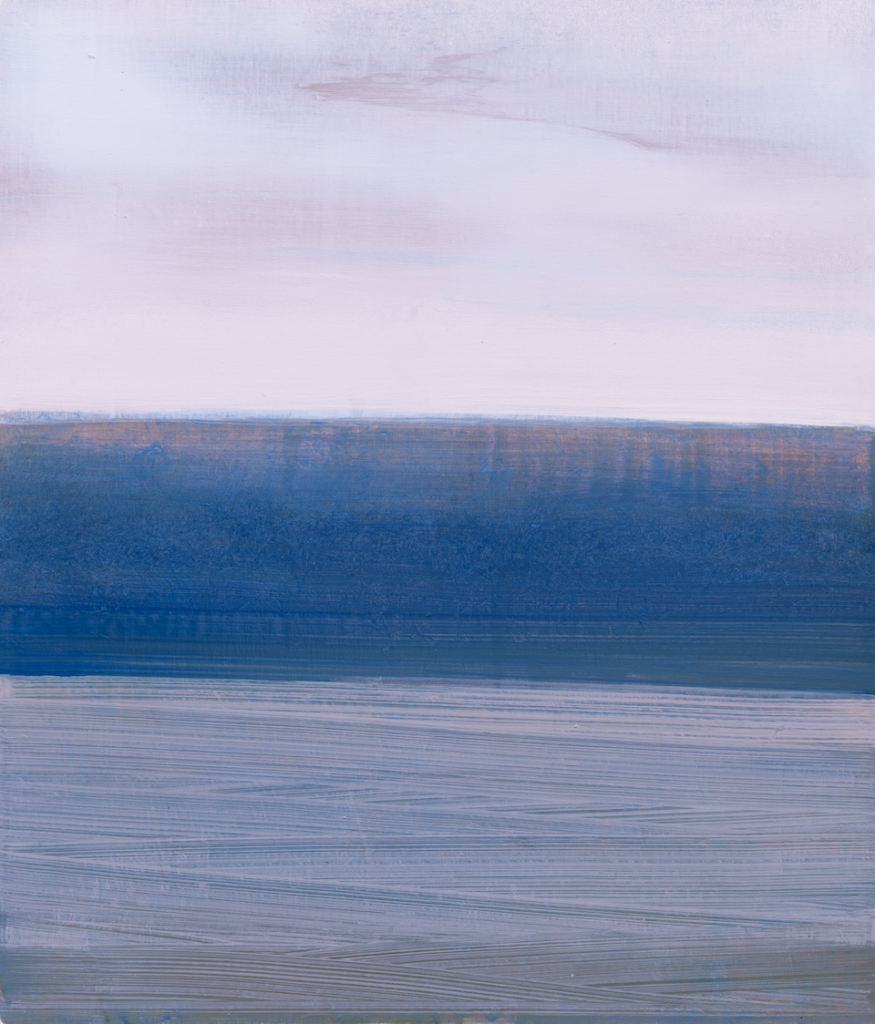 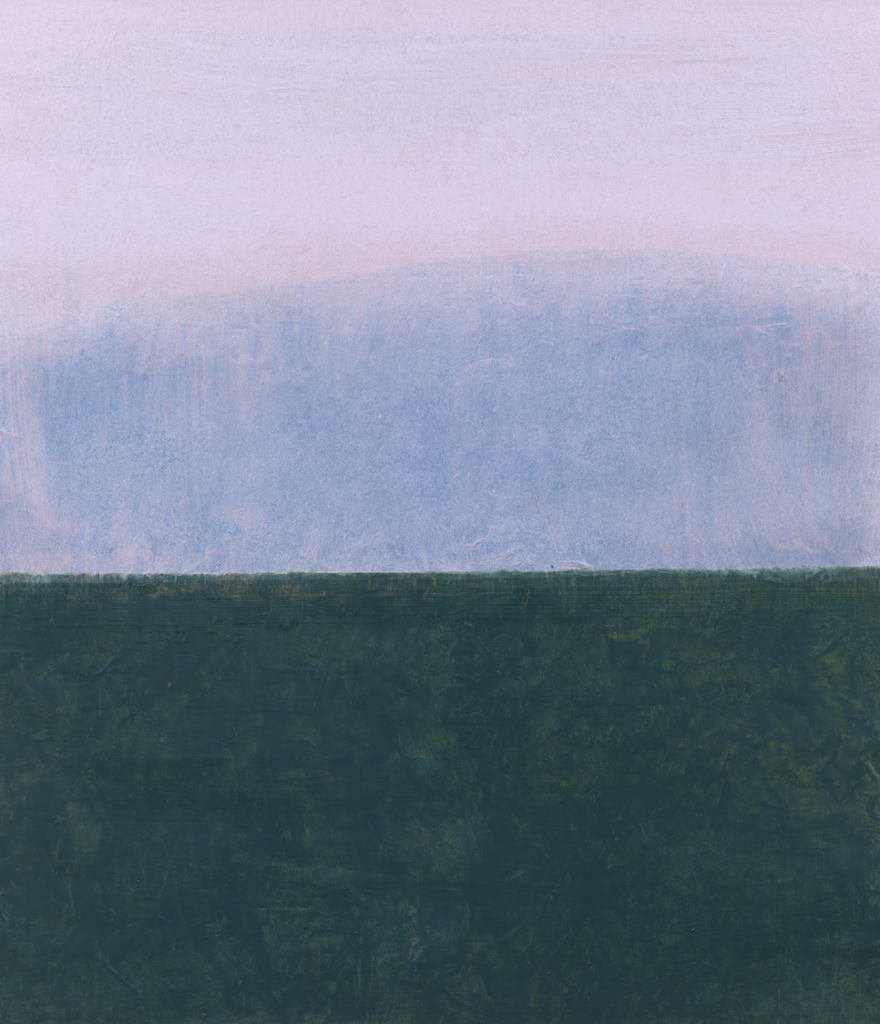 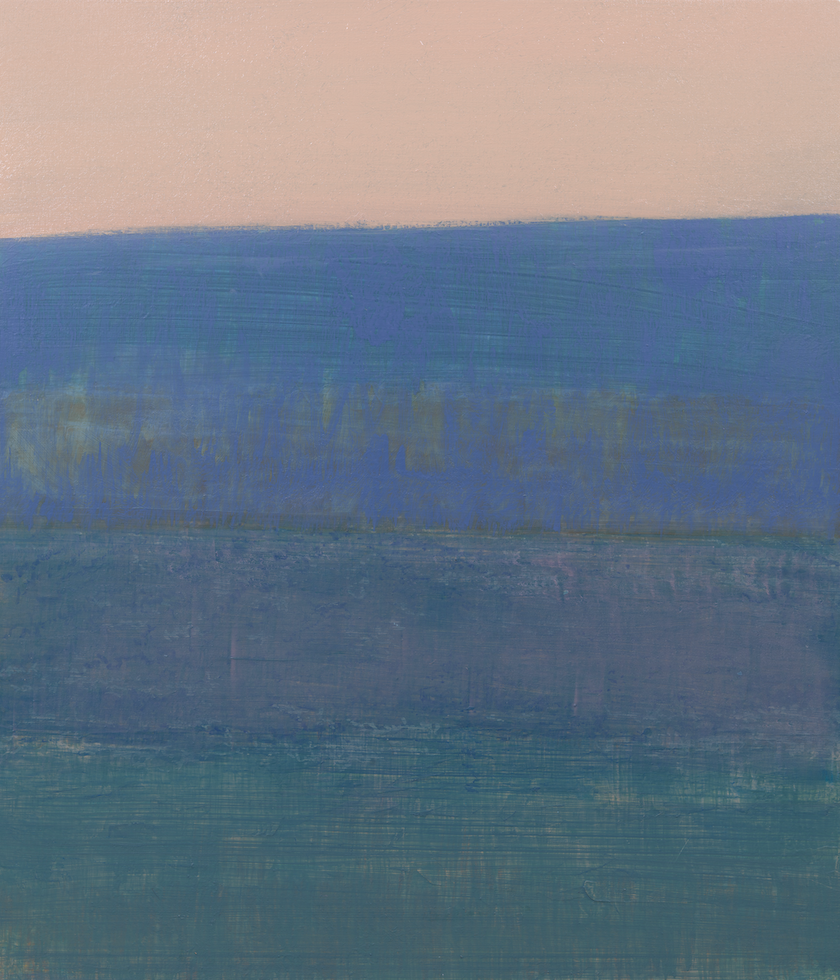 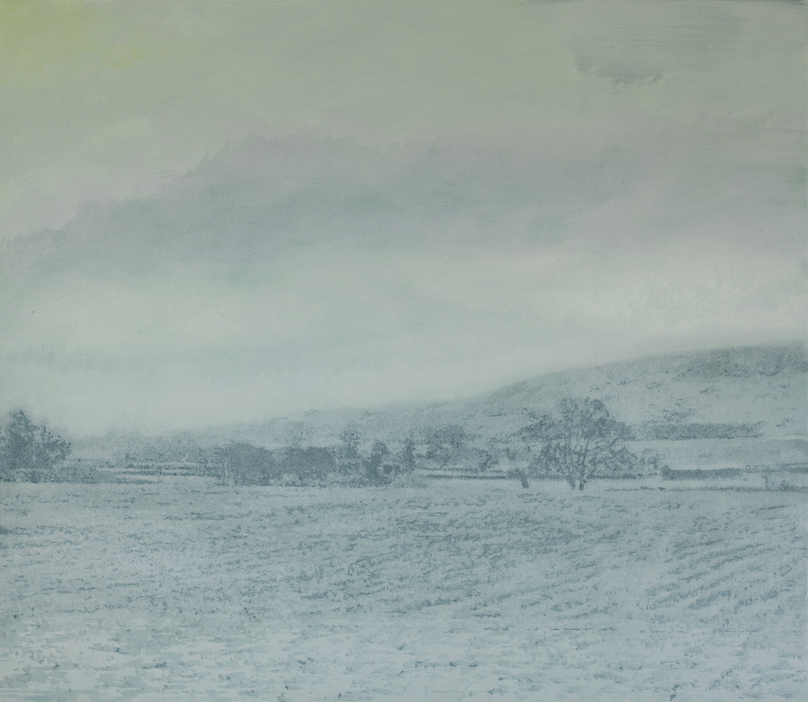 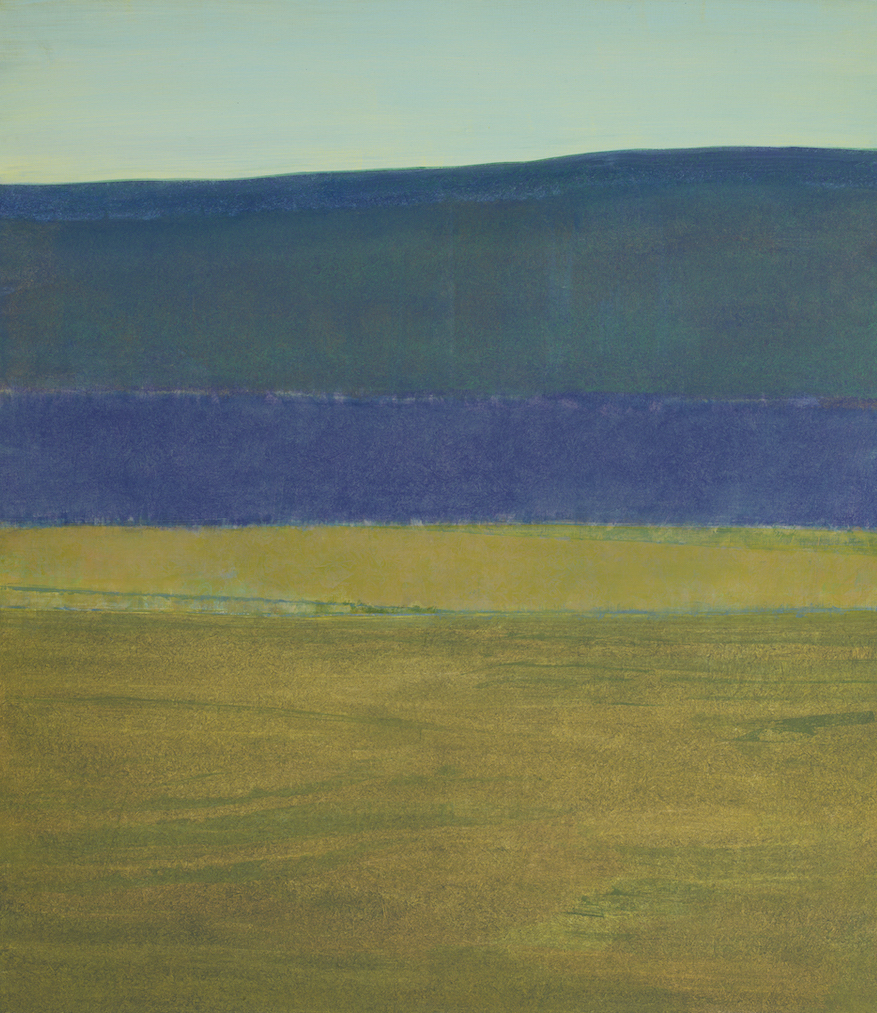 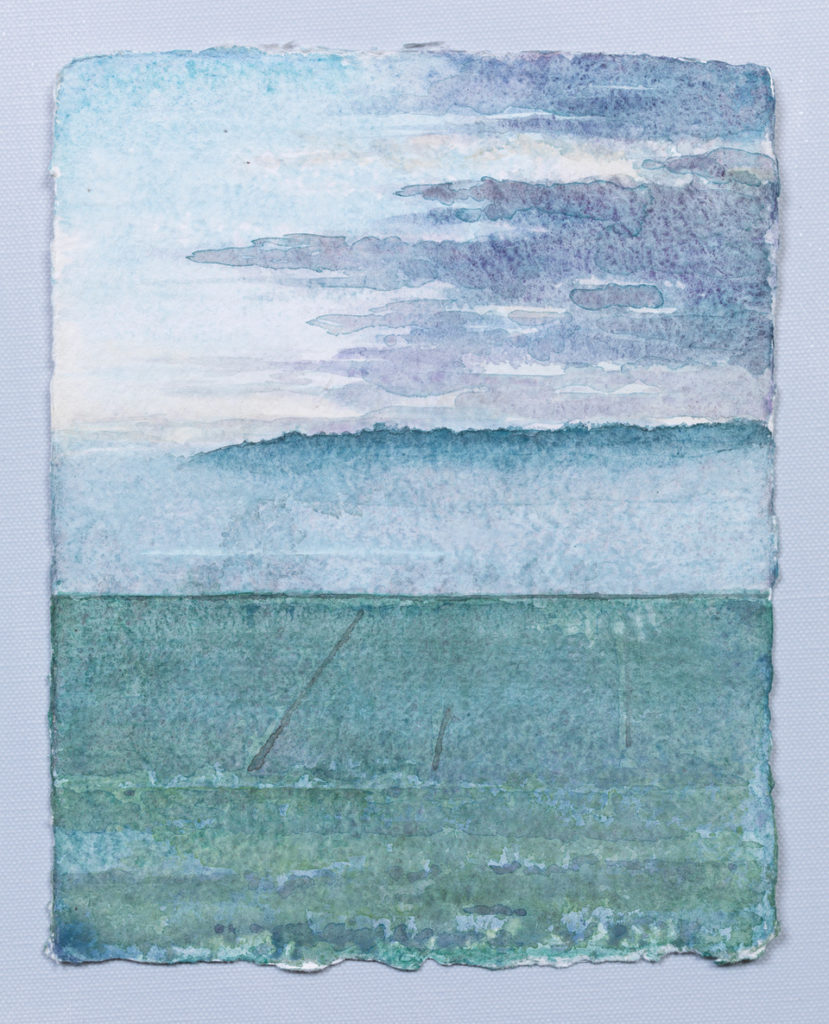 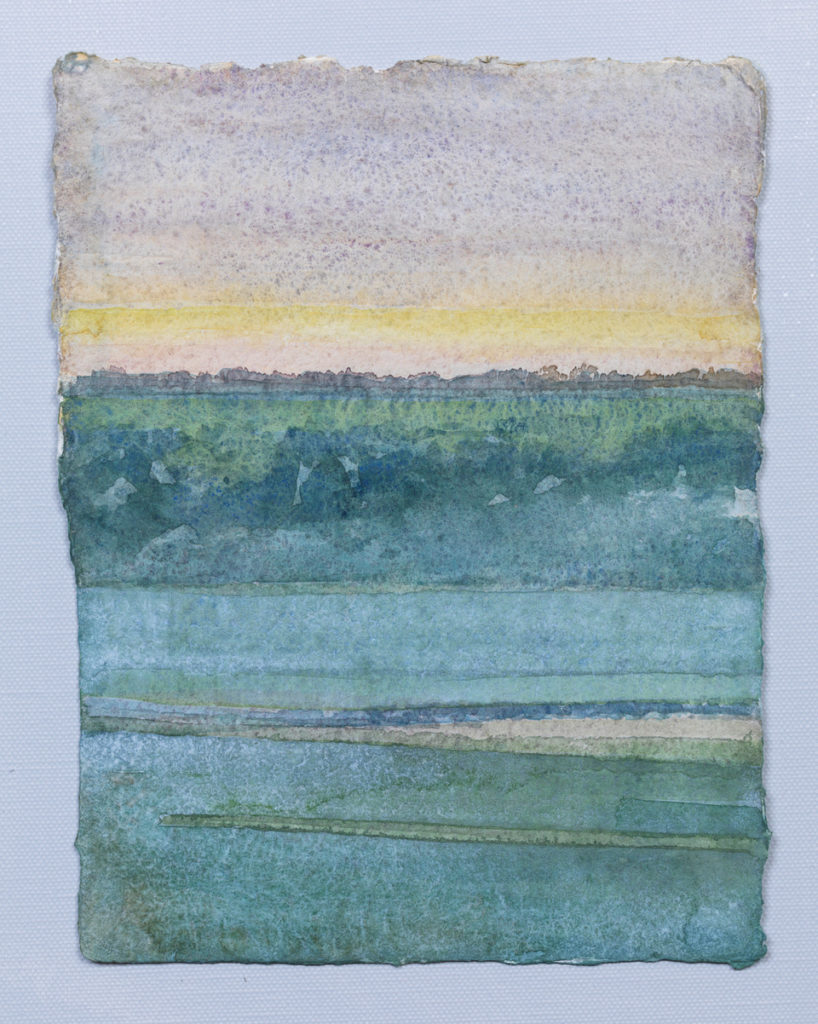 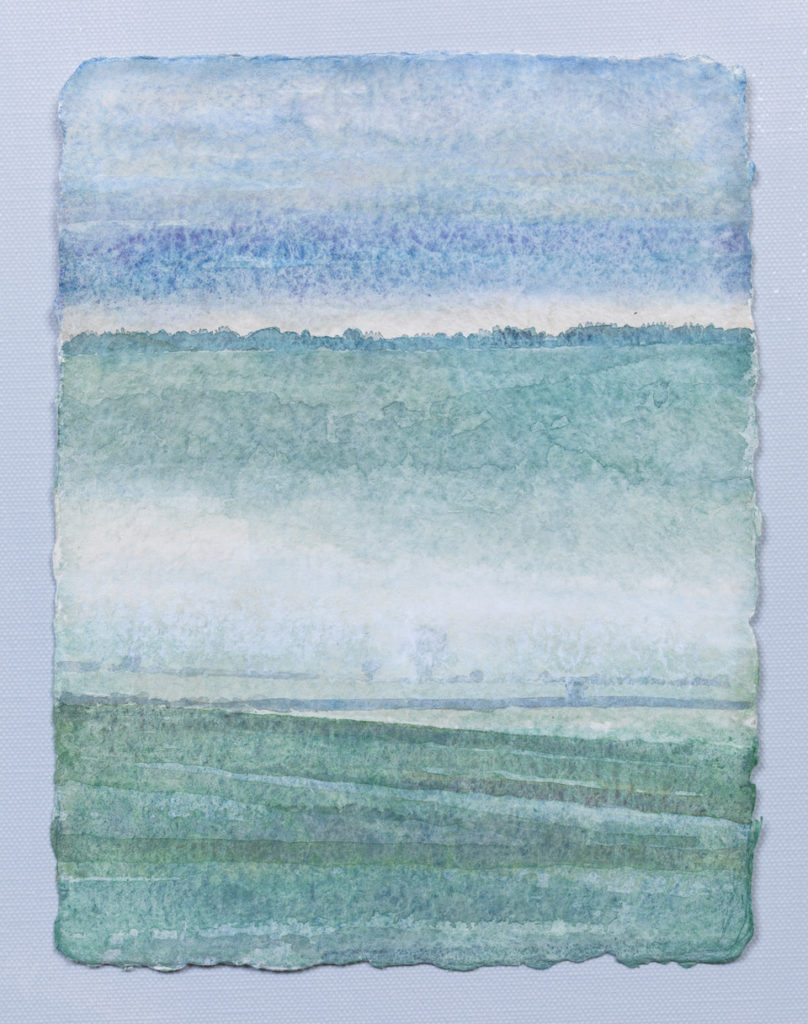 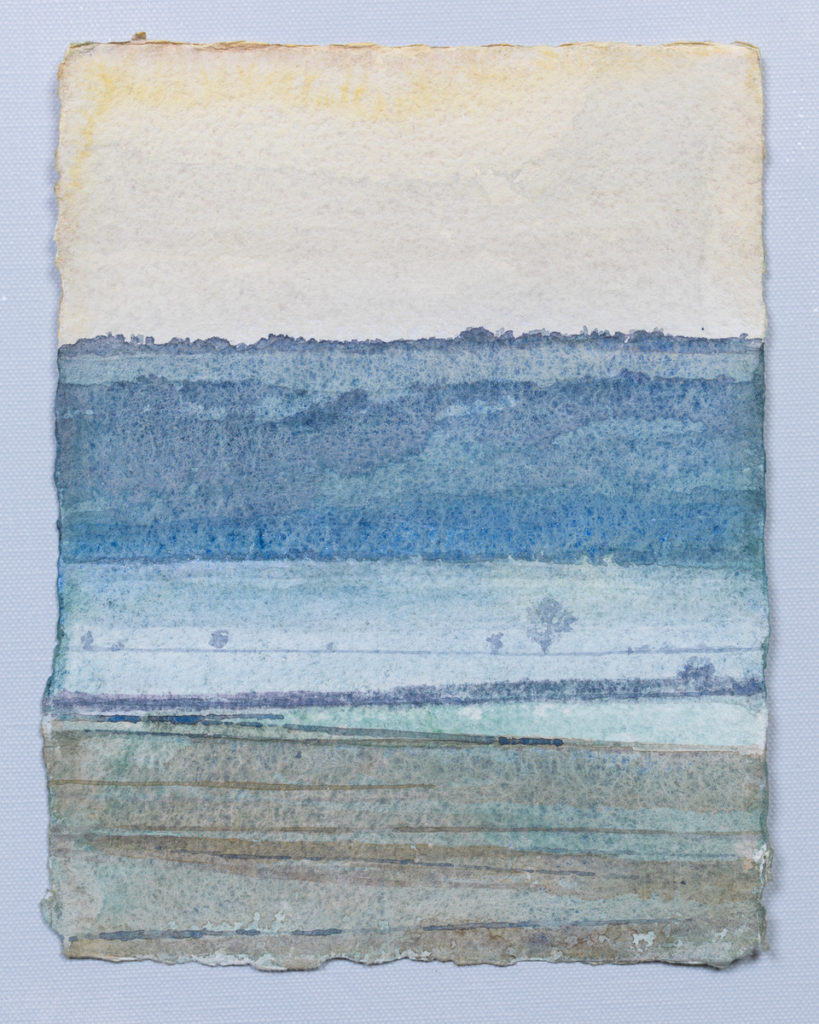 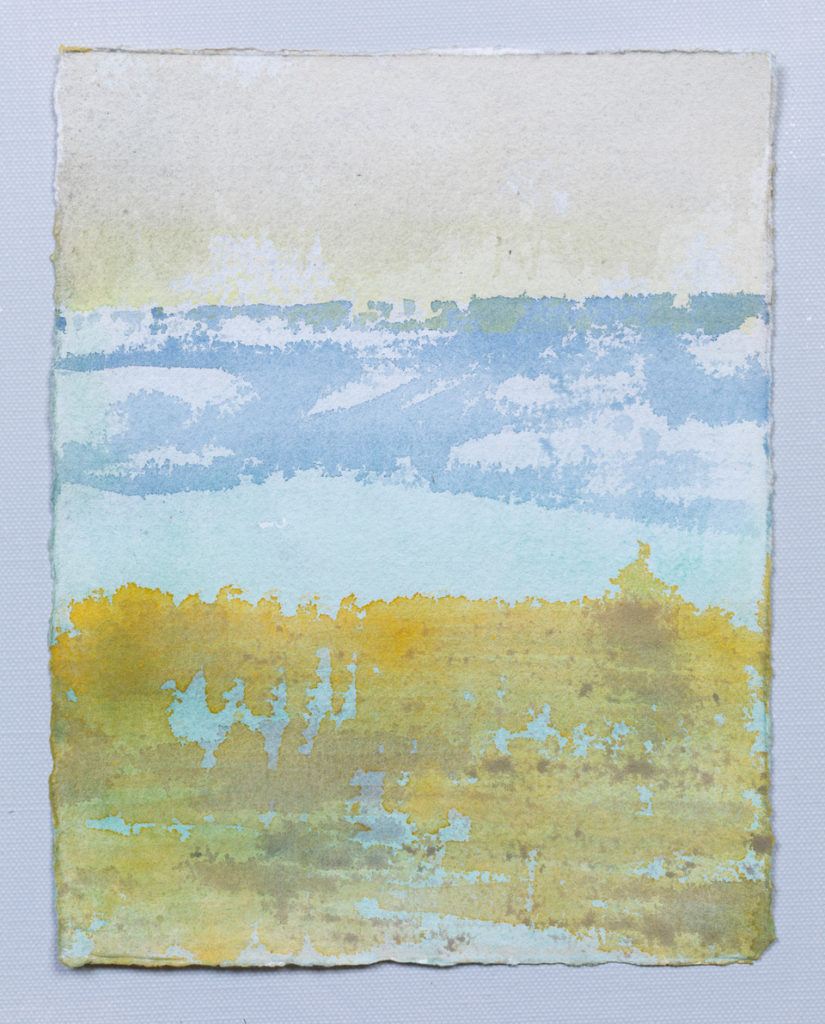 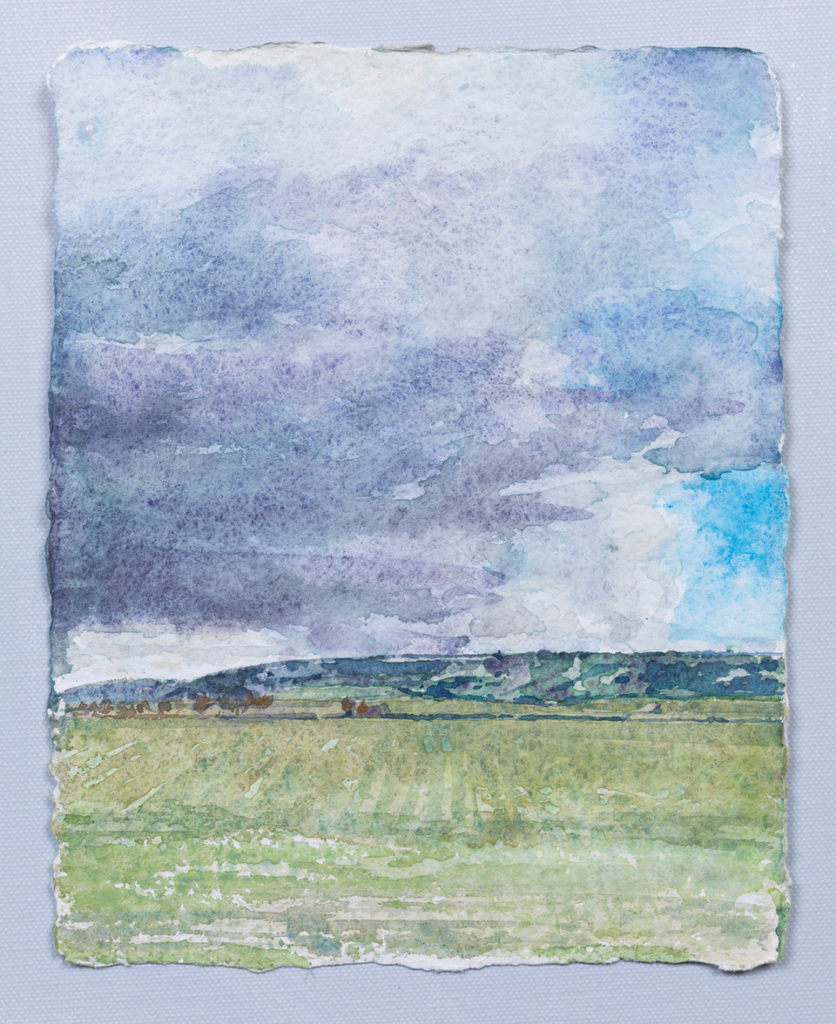 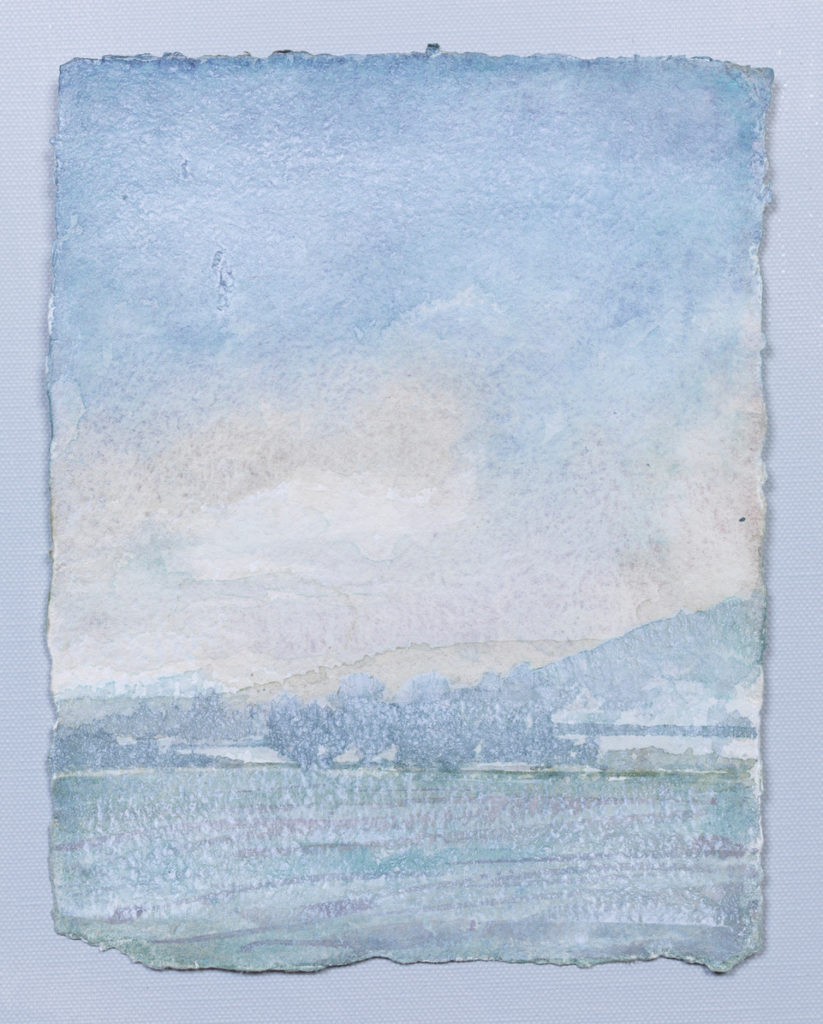 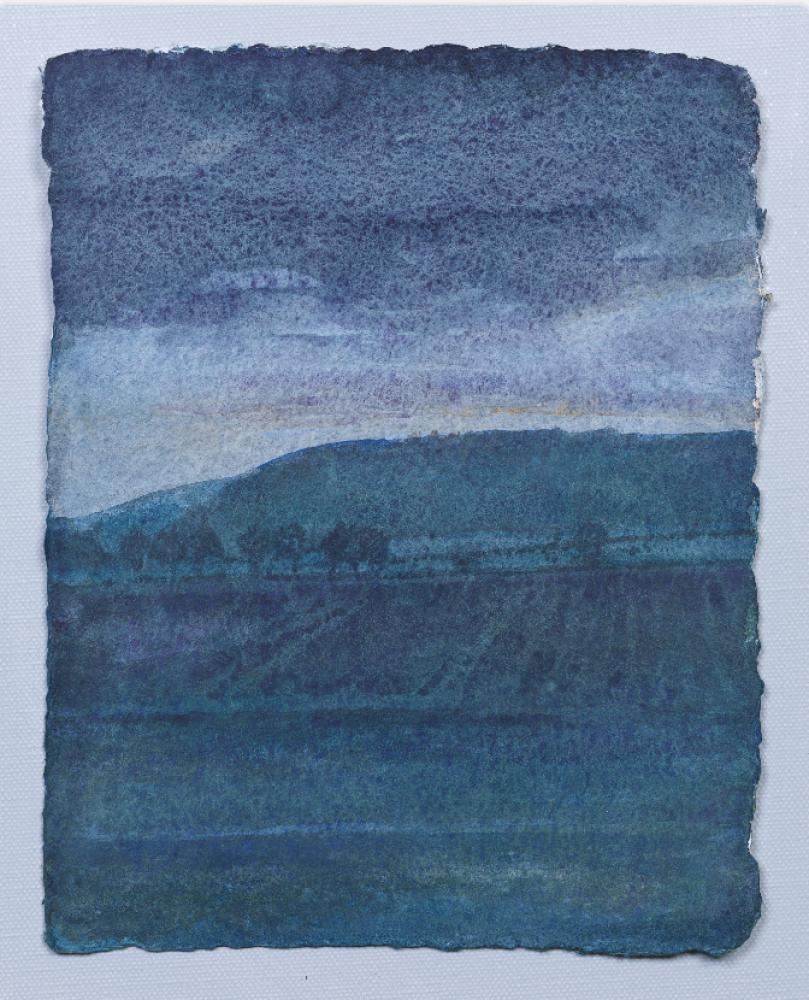 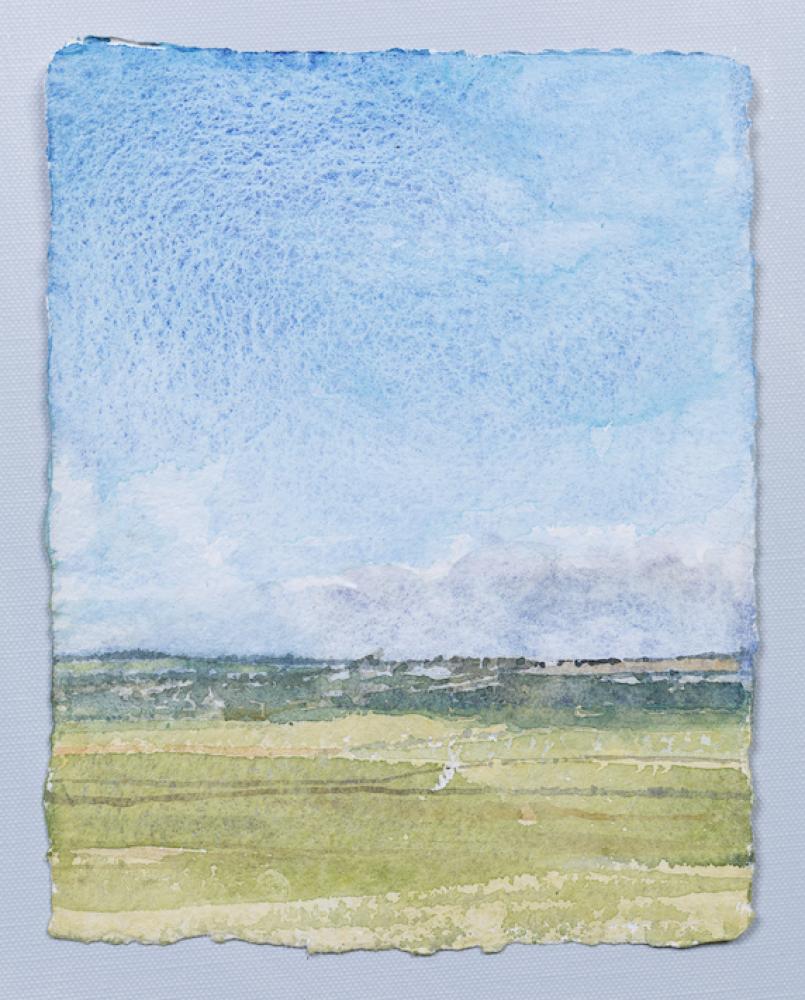 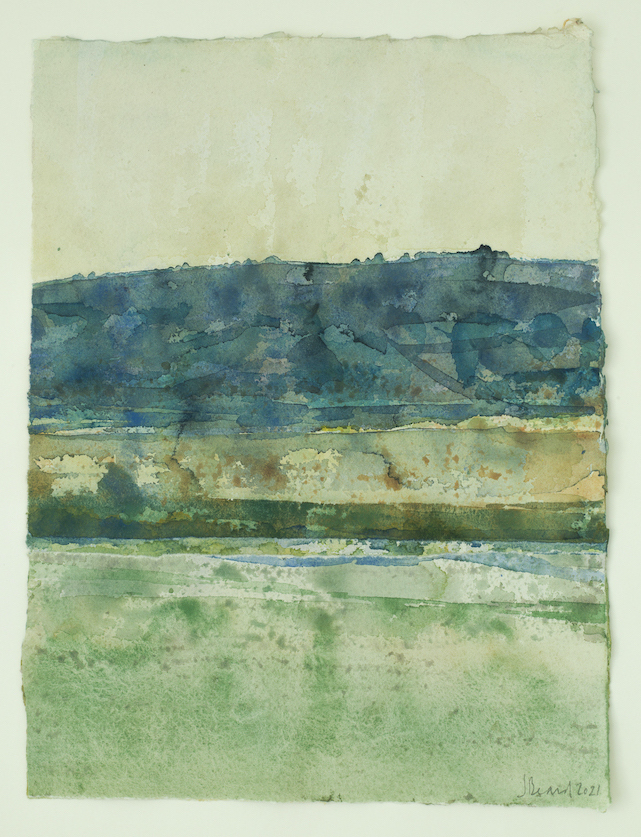 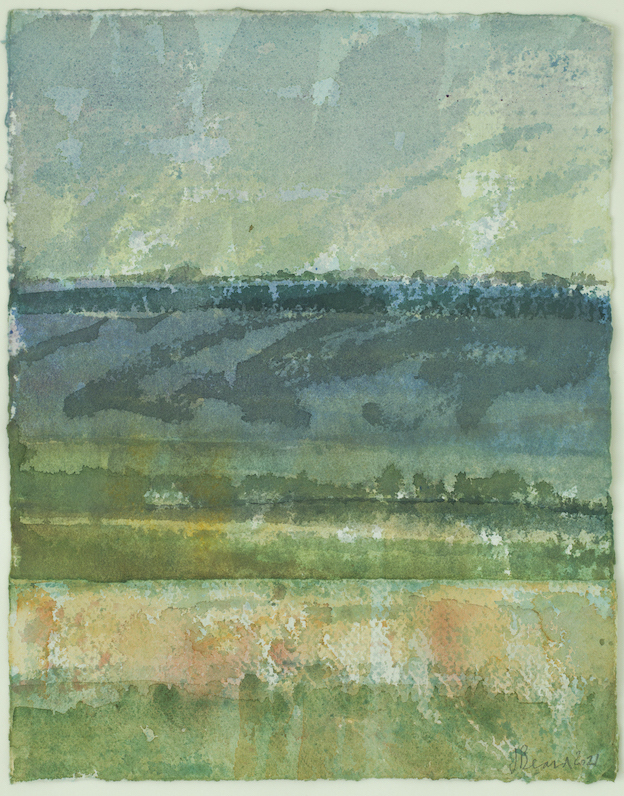 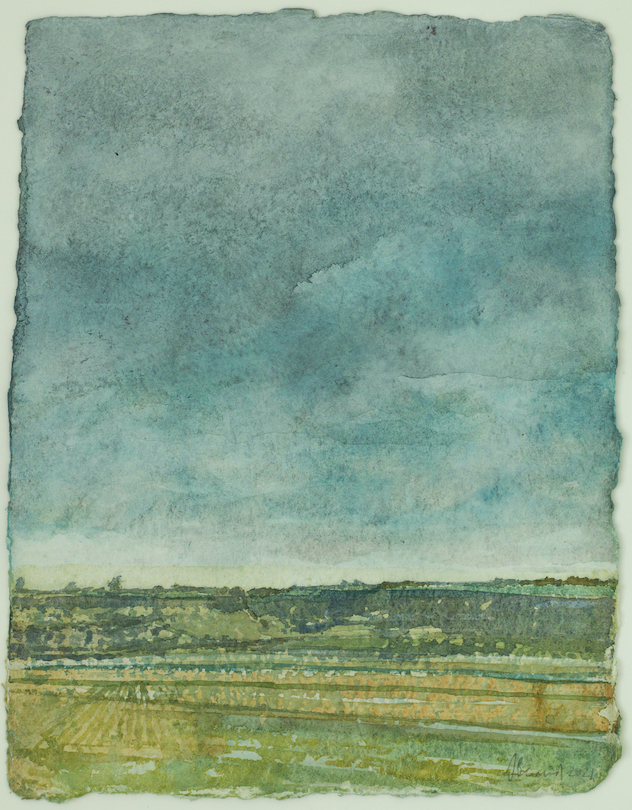