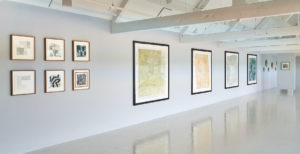 Meditations in a Square

“I was particularly influenced by commentary in Tate Modern’s catalogue for an exhibition of Agnes Martin (2015), as follows: ‘The root word for ‘grid’ in both Latin and Greek denotes ‘wicker work’ – flexible twigs or shoots woven criss-cross into a horizontal-vertical format.’* This released me – from the idea of the grid as simply a rigid structure of straight lines – and led me to start drawing loose, overlaying structures of irregular spatial elements based on fragments of the grid.” Charles Poulsen

The drawings start with the square sheet of paper and a drawn square frame within. The square is chosen for its stability, calmness and because there is not the same association with landscape or the portrait of a rectangle. They are more about energy than any particular subject matter – the invisible energies, the internal organic forces of growth, the forces which drive the winds and currents the energies within the earth. They are often drawn to music as the musical language of harmony, melody, rhythm and form has a very close relationship to the language of his drawings.

The materials he employs are deliberately limited: pencil (he favours a hard lead to begin, capable of creating grooves in the paper, but may turn to the very soft at the end of a drawing); gouache (opaque water-soluble pigment); wax (a ‘resist’ medium over which coloured wash can be laid, Poulsen sculpts a range of drawing edges from blocks of it). He begins and often ends with pencil. His process is one of layering, building form and space. There is an established sequence of his media: wax is usually the second to be laid down (where white is needed), then gouache (to provide light tones), then more wax, and so on, with the final application of gouache providing darker tones.

Charles has shown his drawings and sculpture throughout the UK and his book ‘Charles Poulsen Drawing’ was published by Hughson Gallery in 2017. He lives with his wife, the textile artist Pauline Burbidge, in the Scottish Borders. 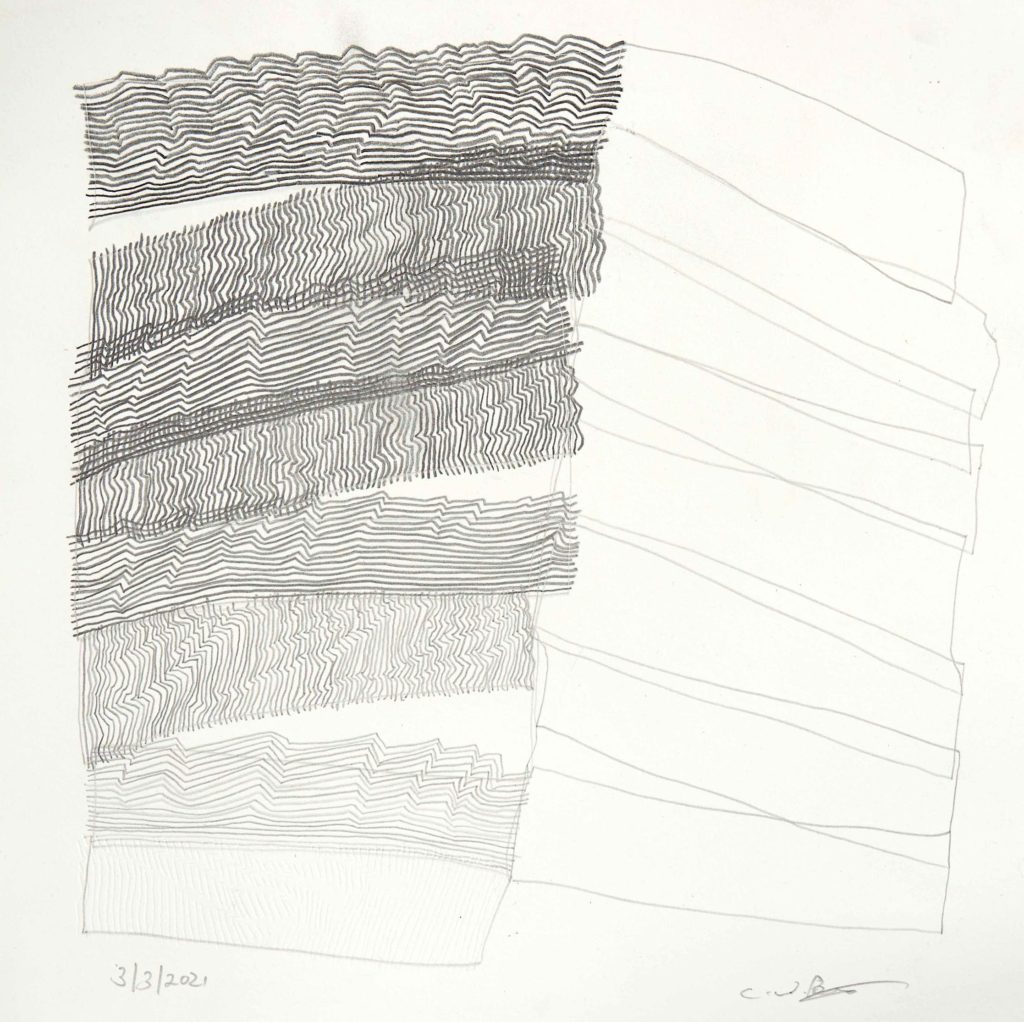 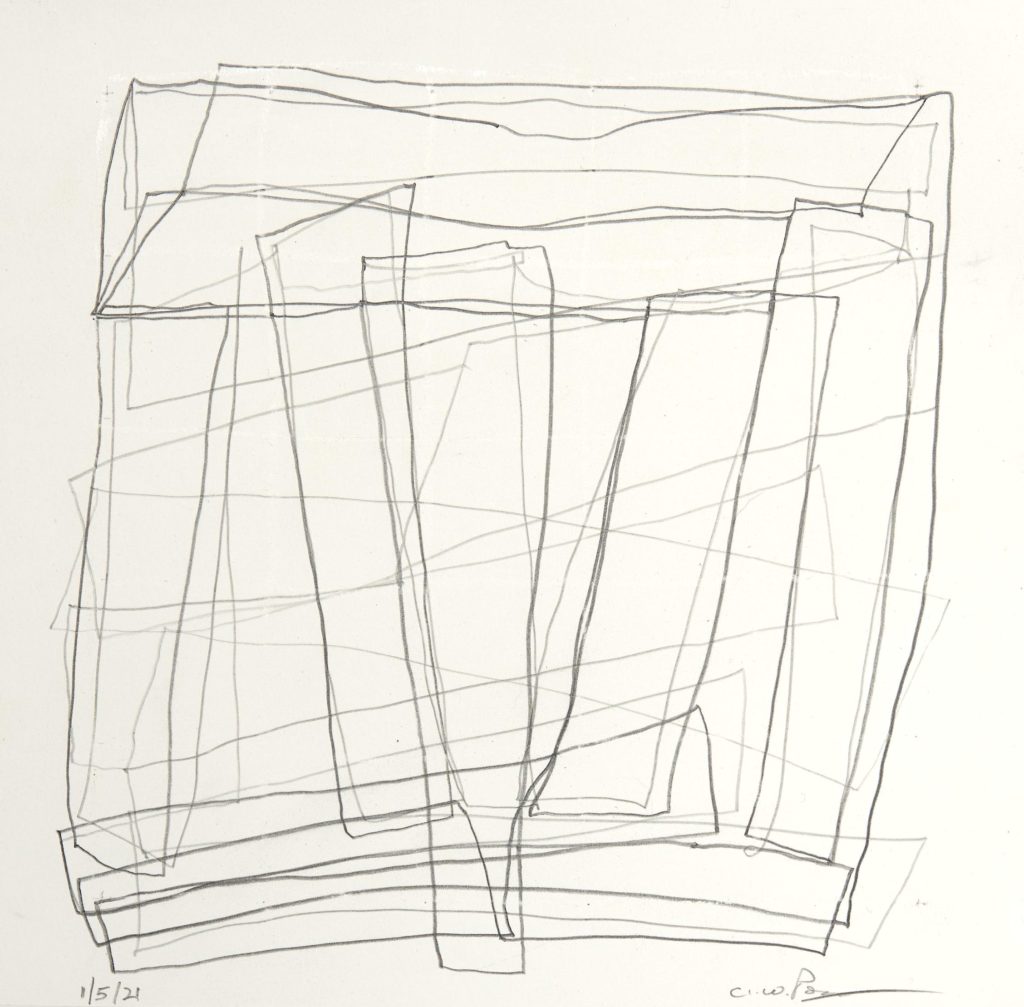 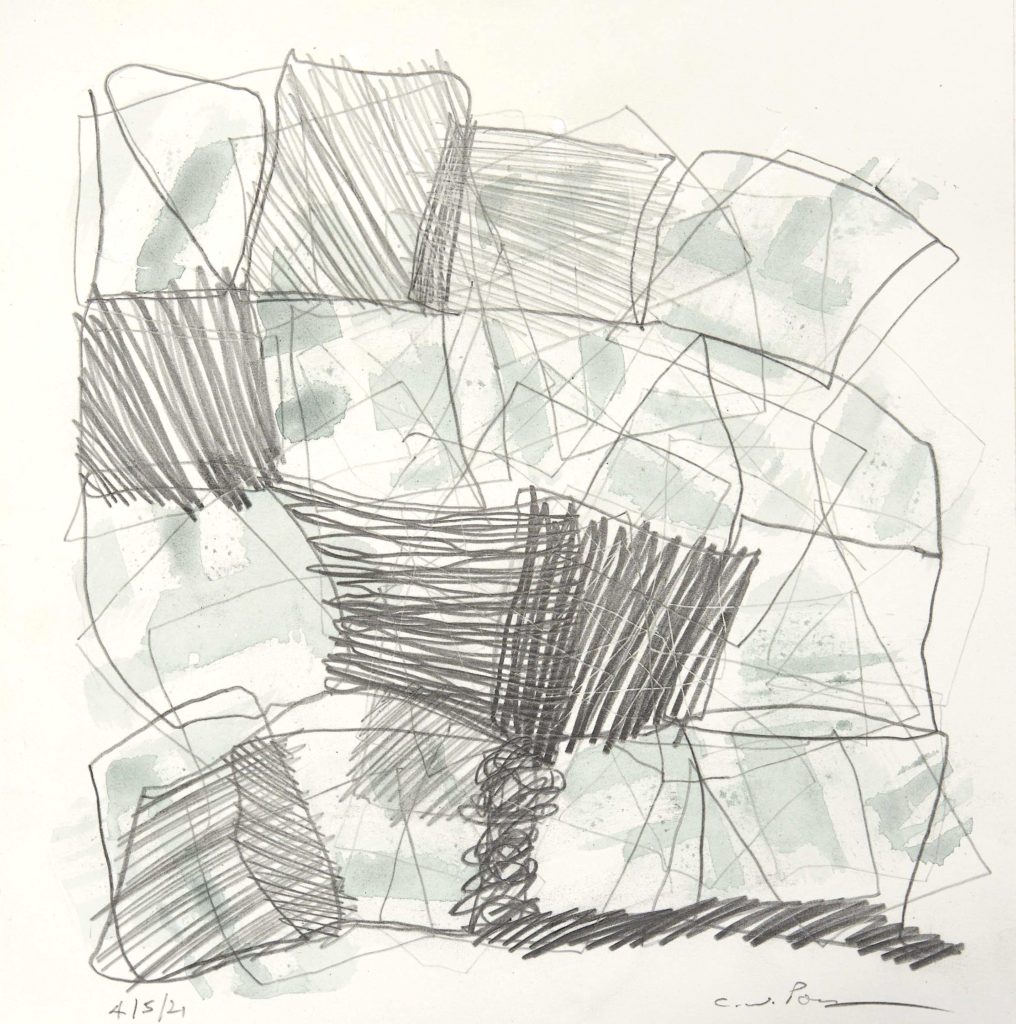 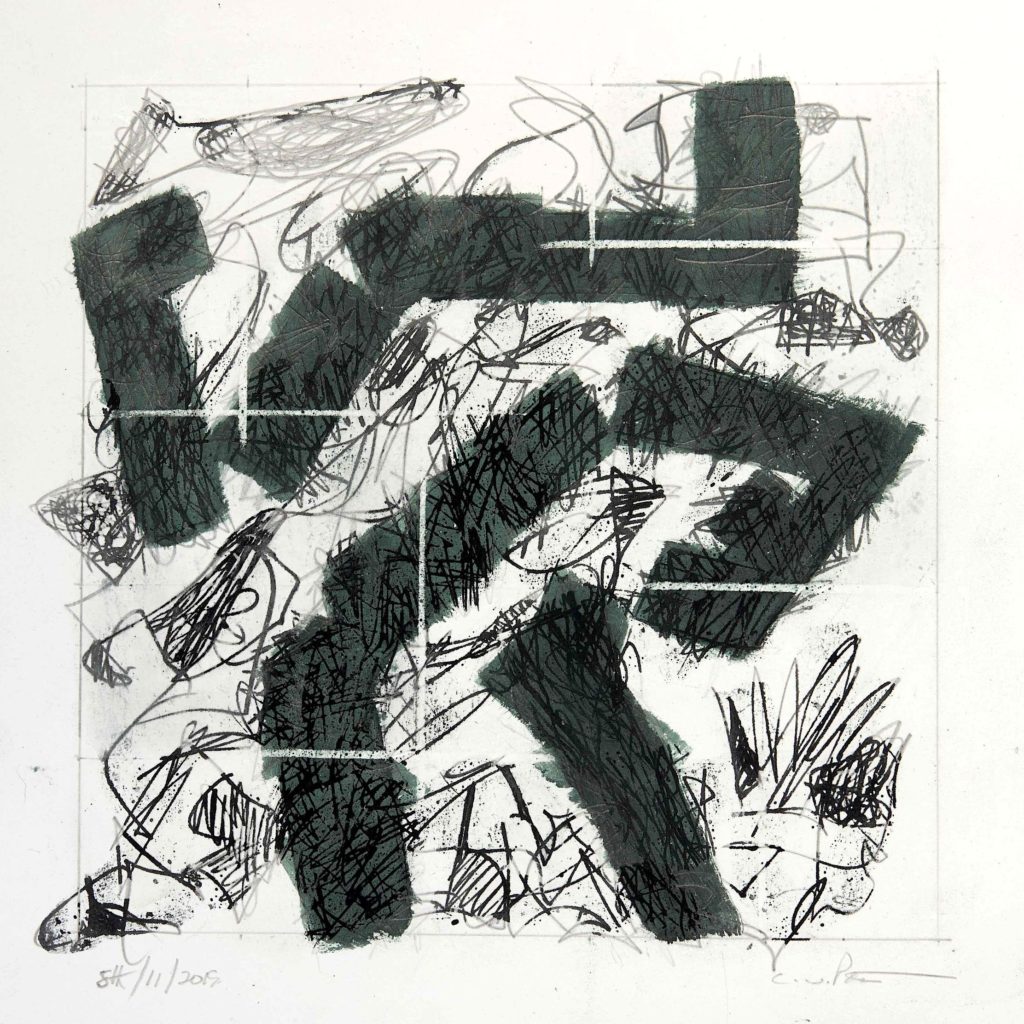 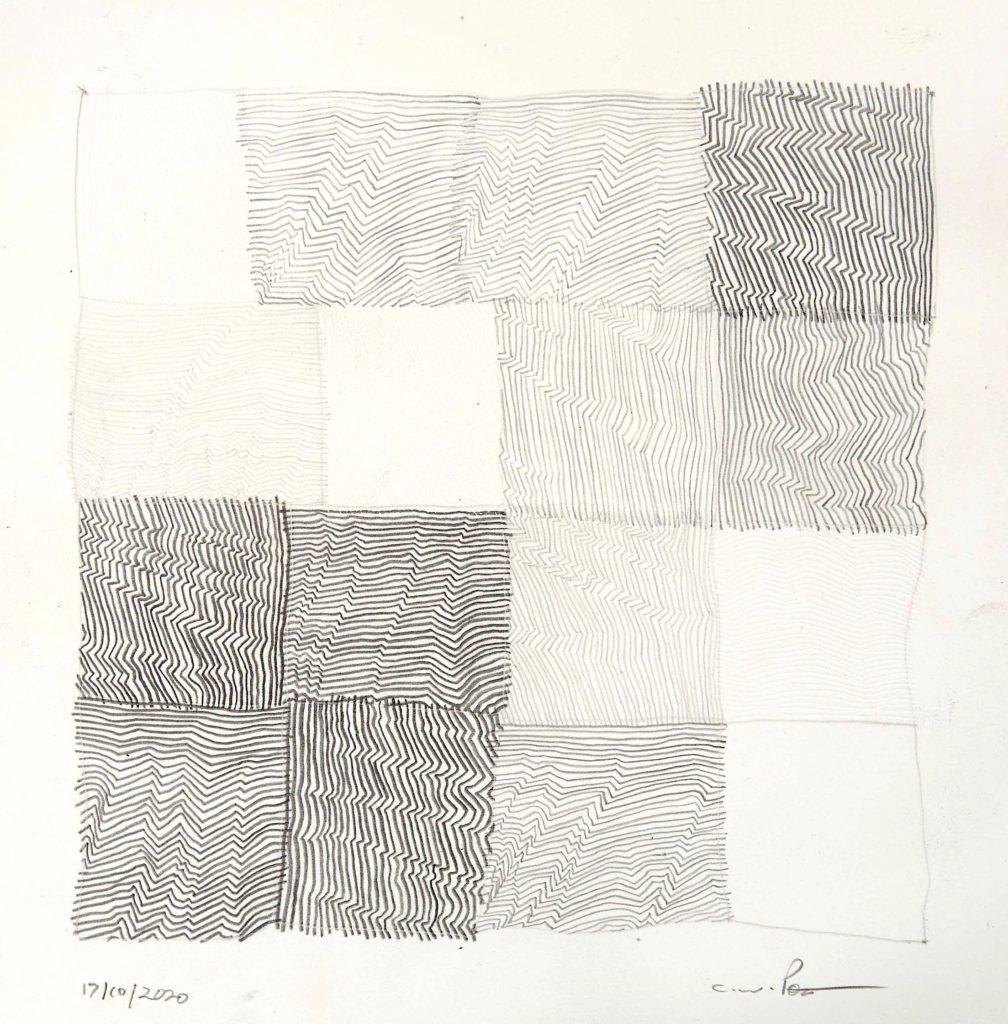 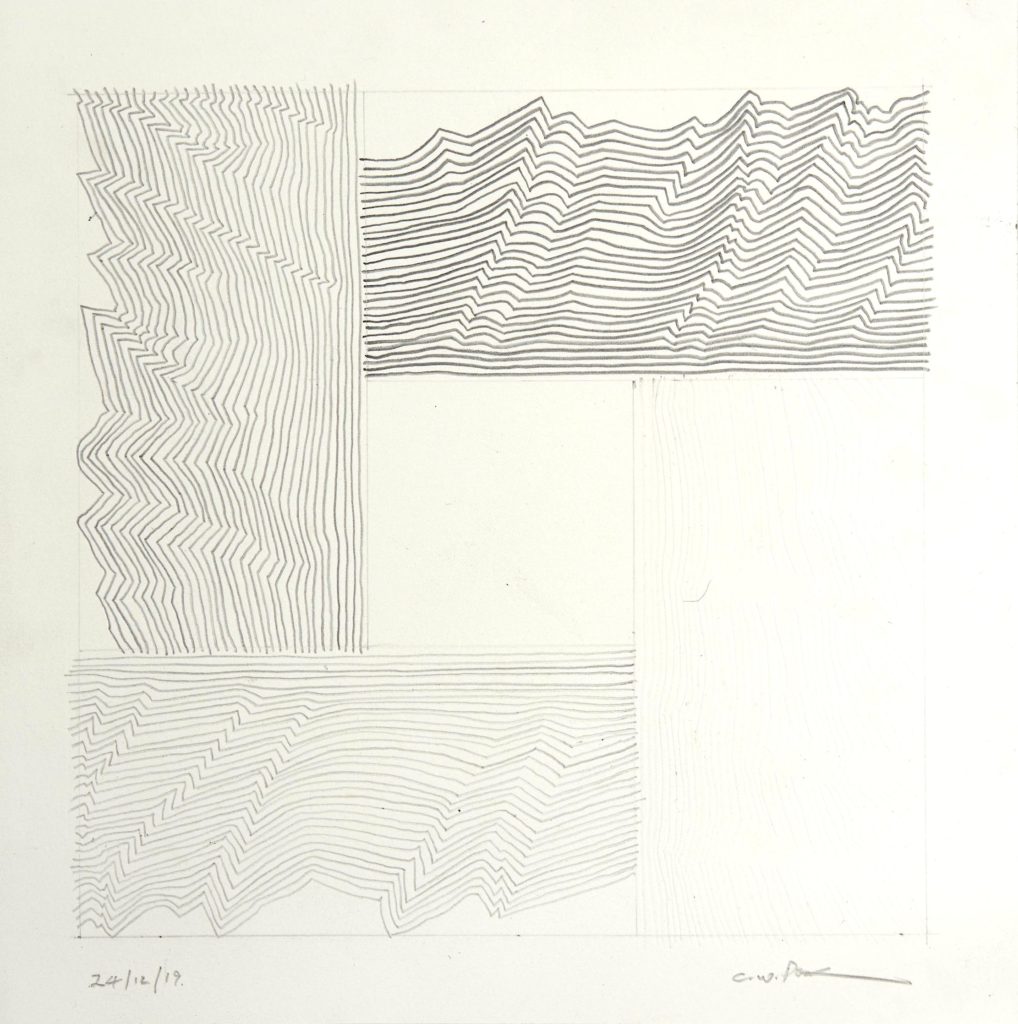 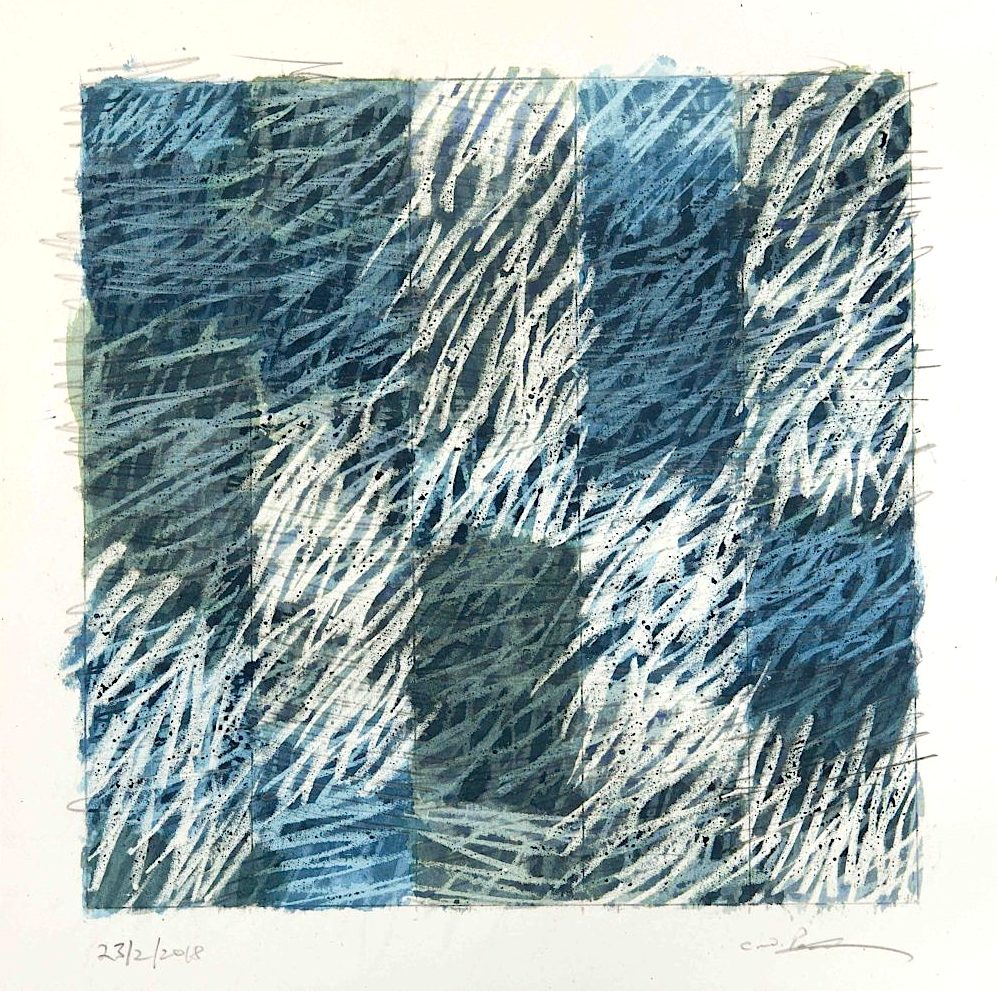 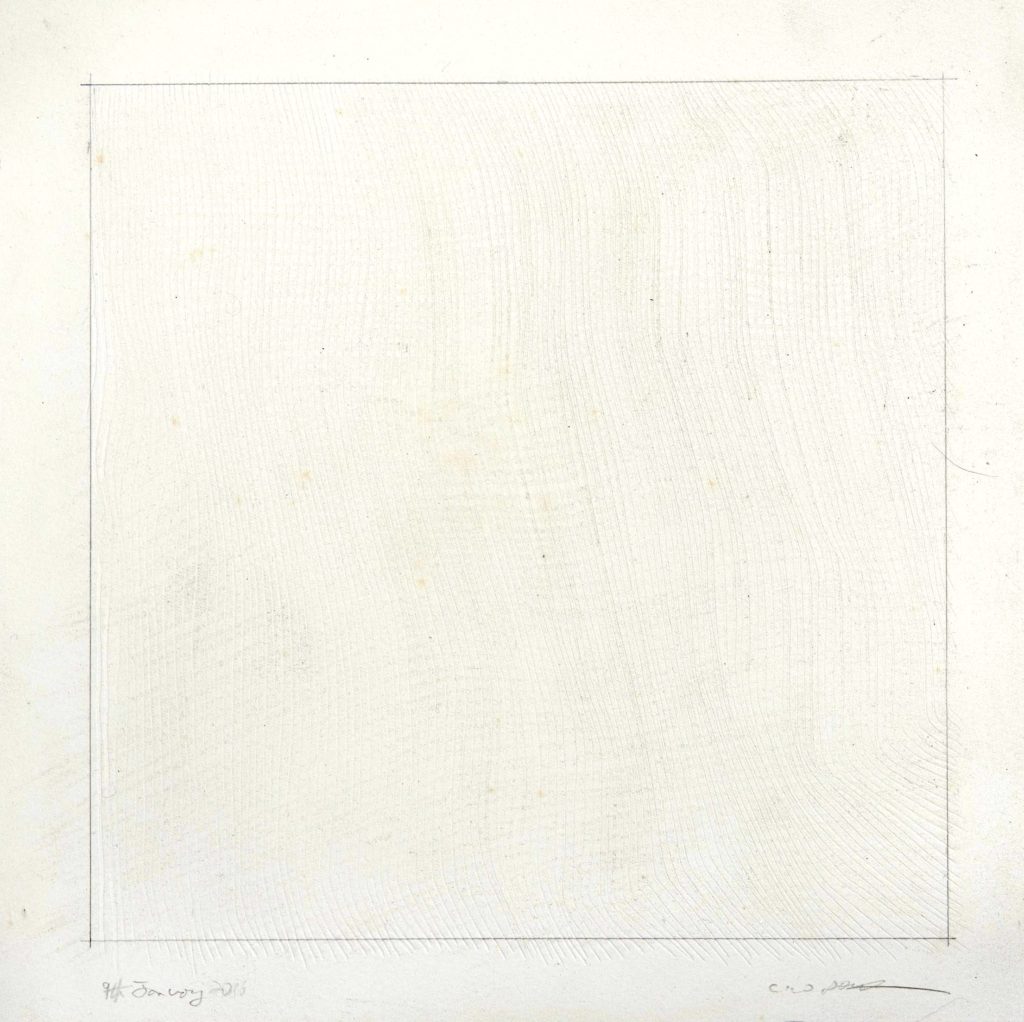 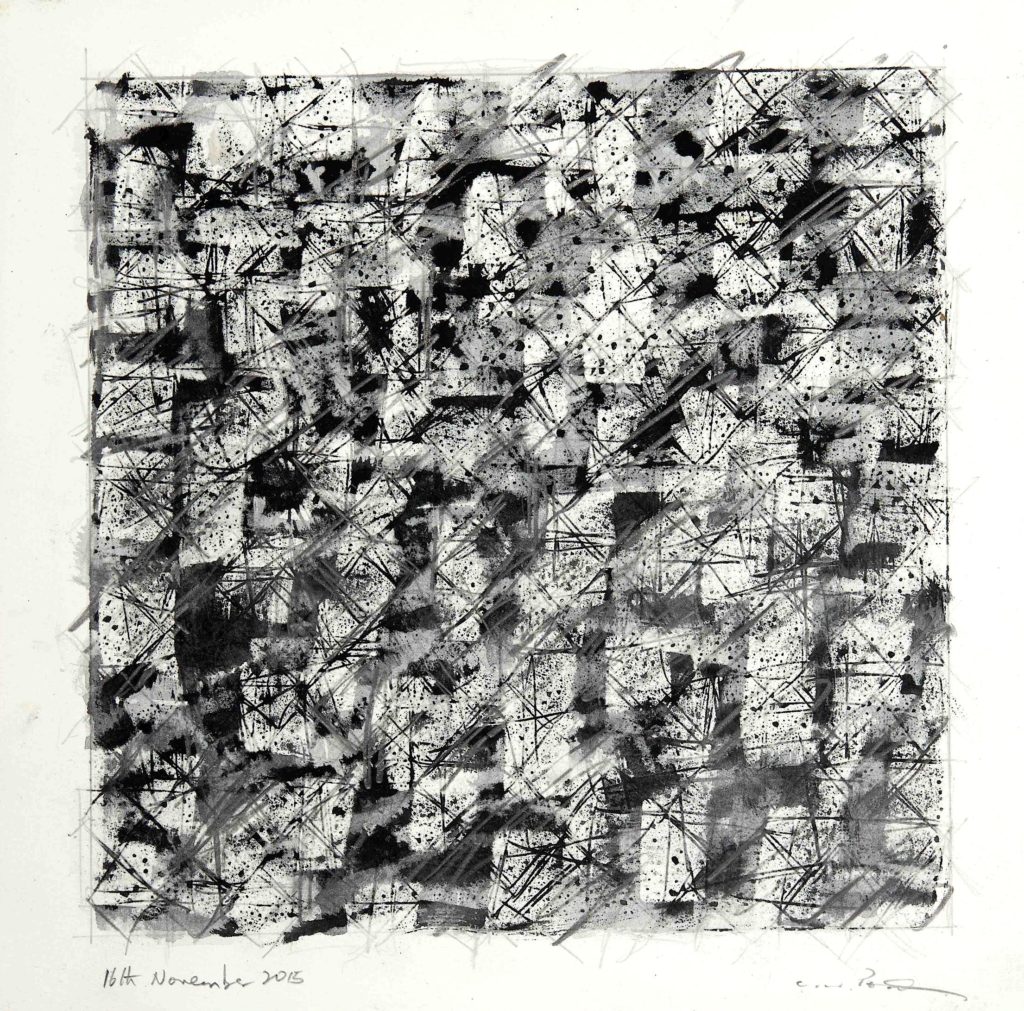 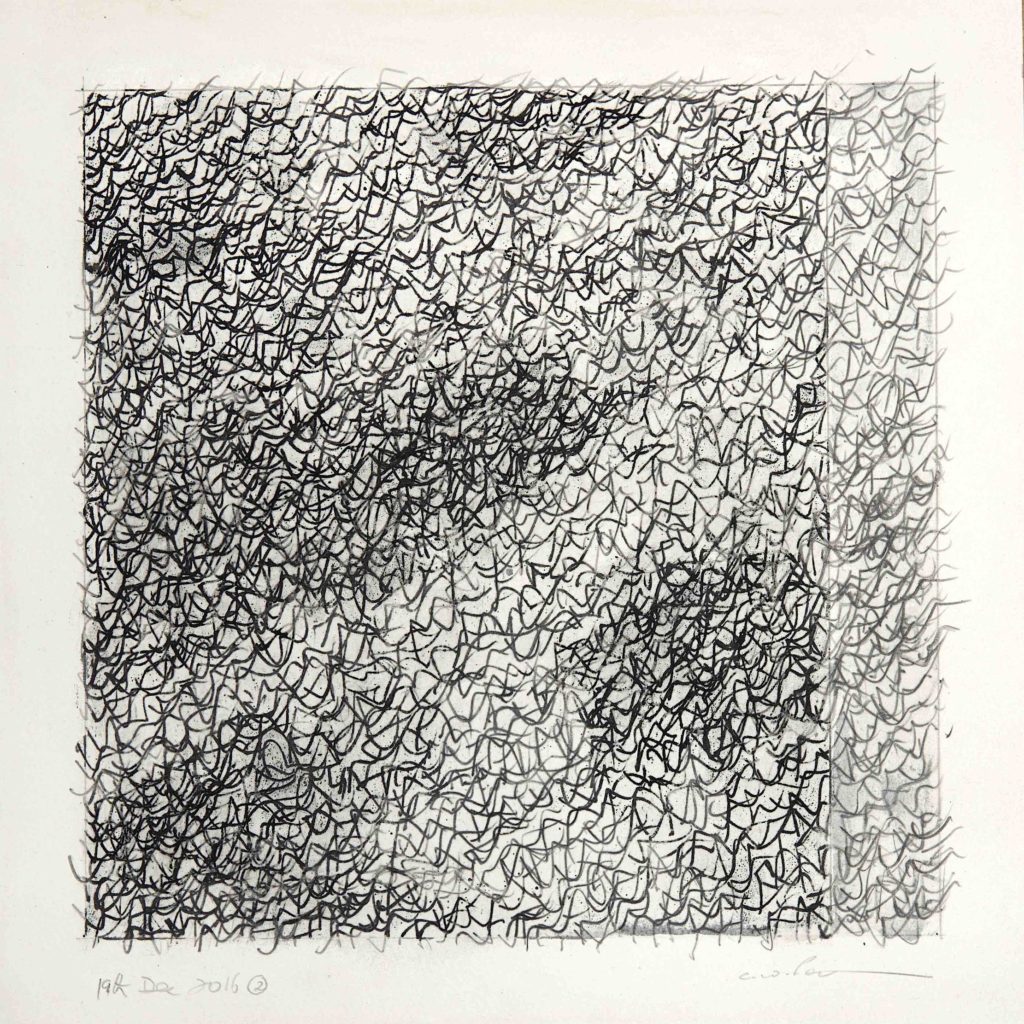 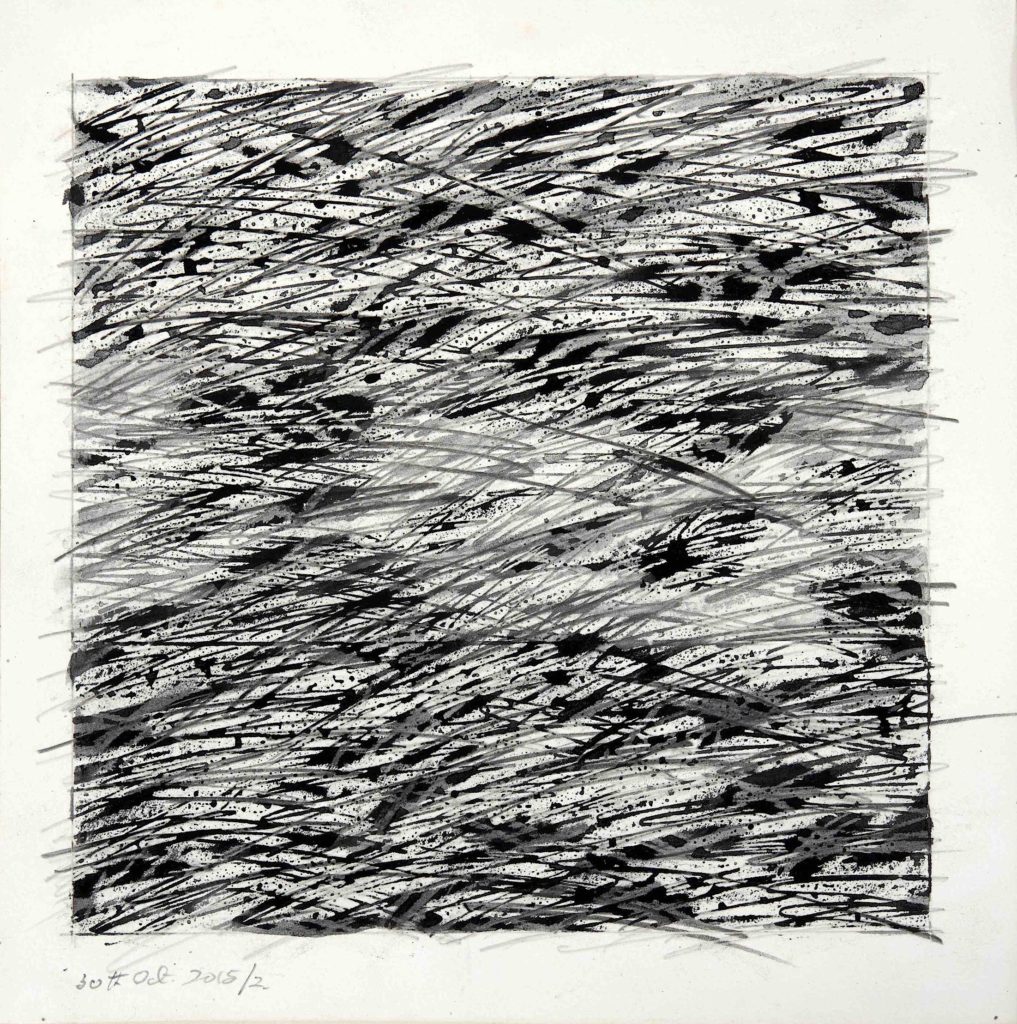 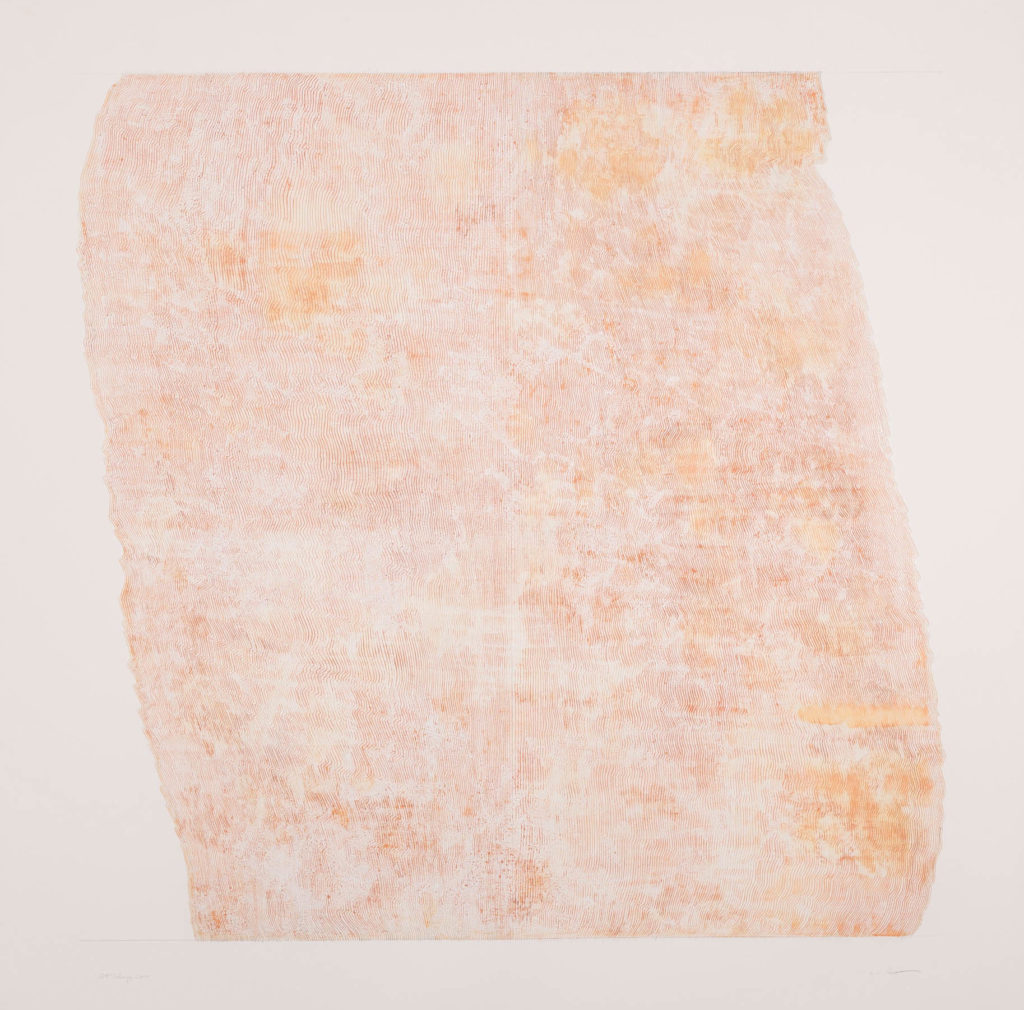 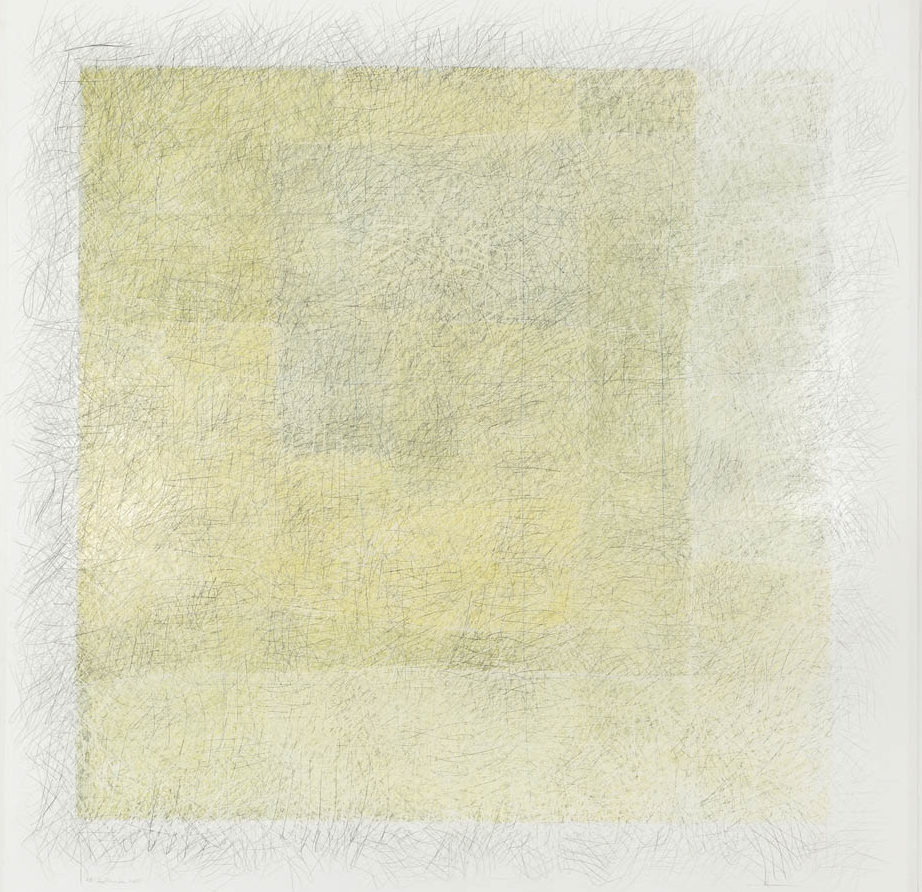 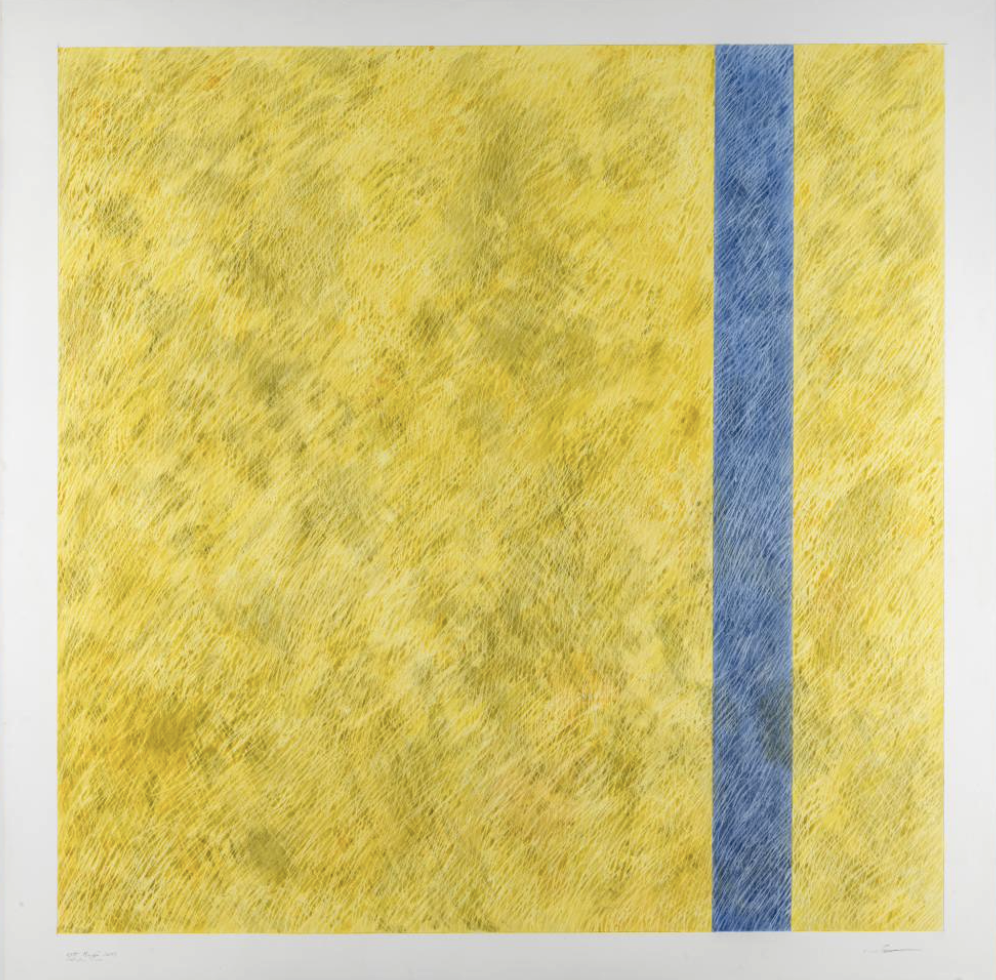 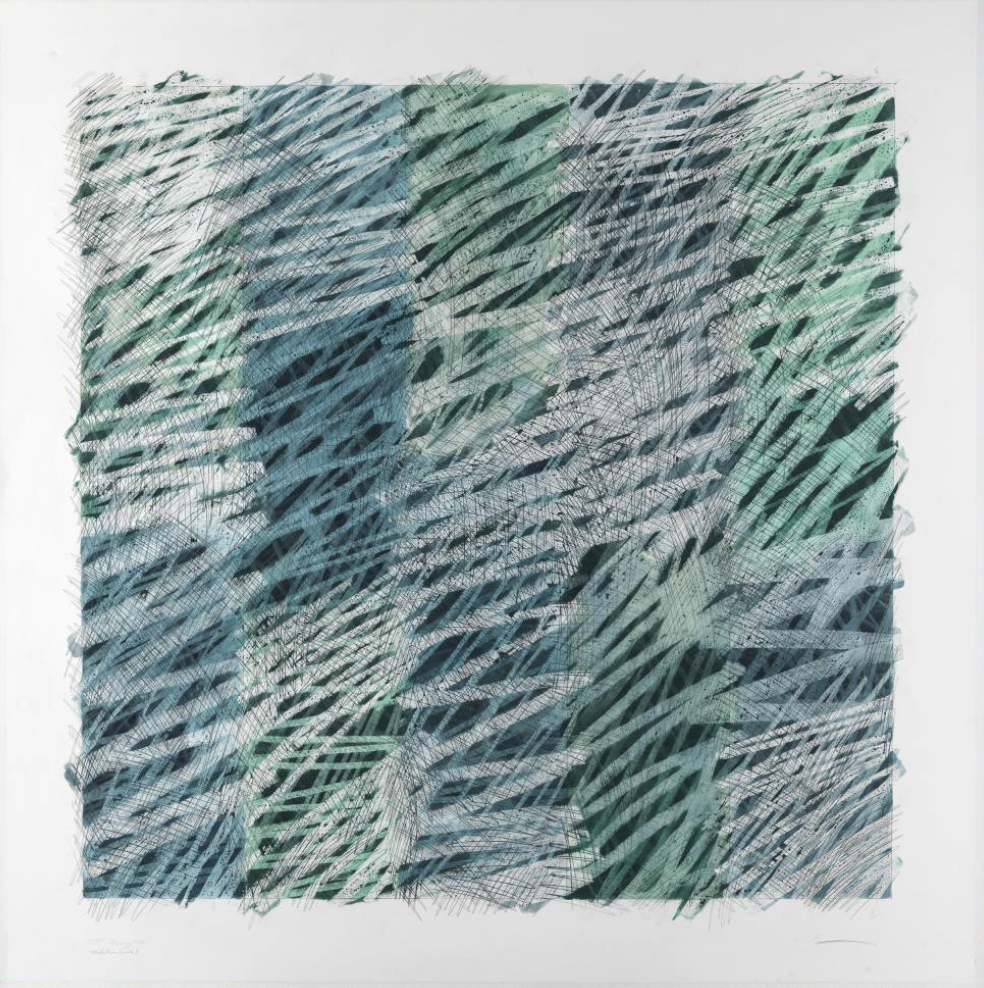 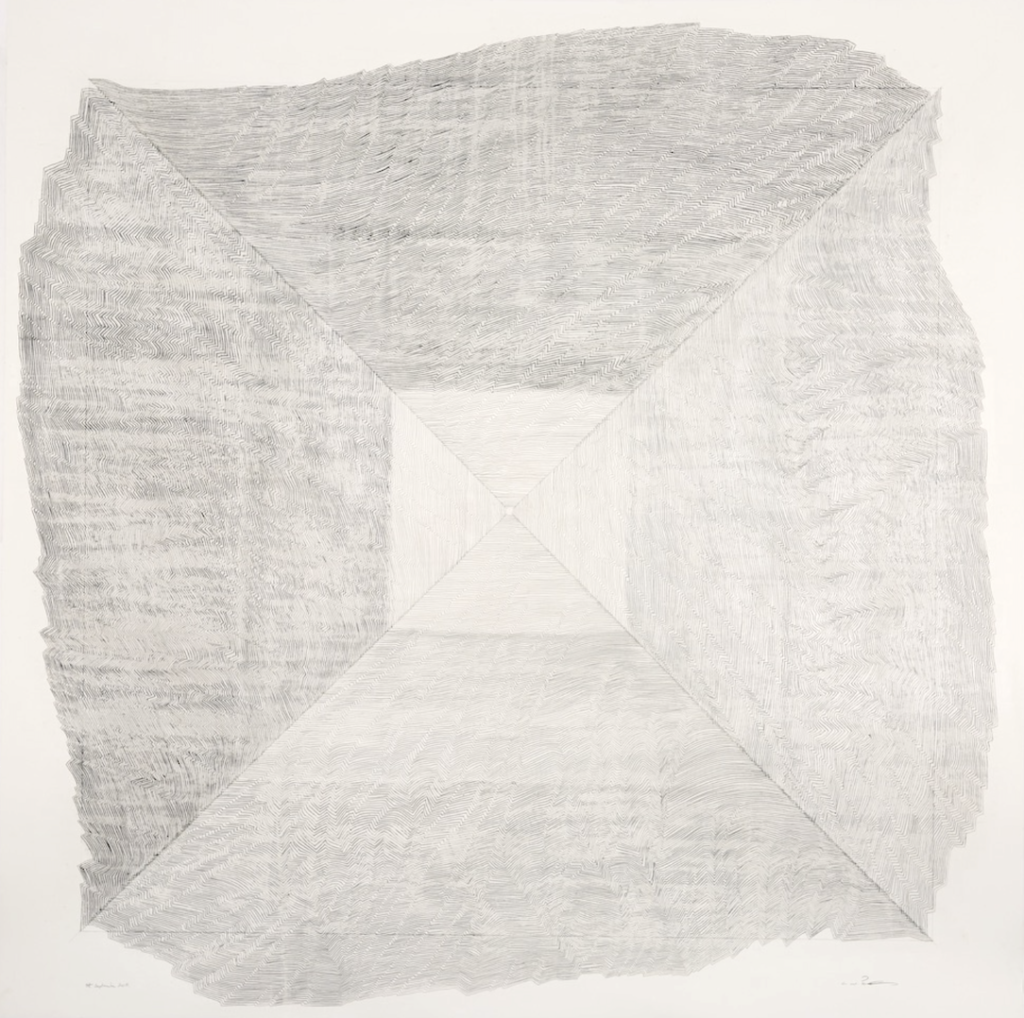 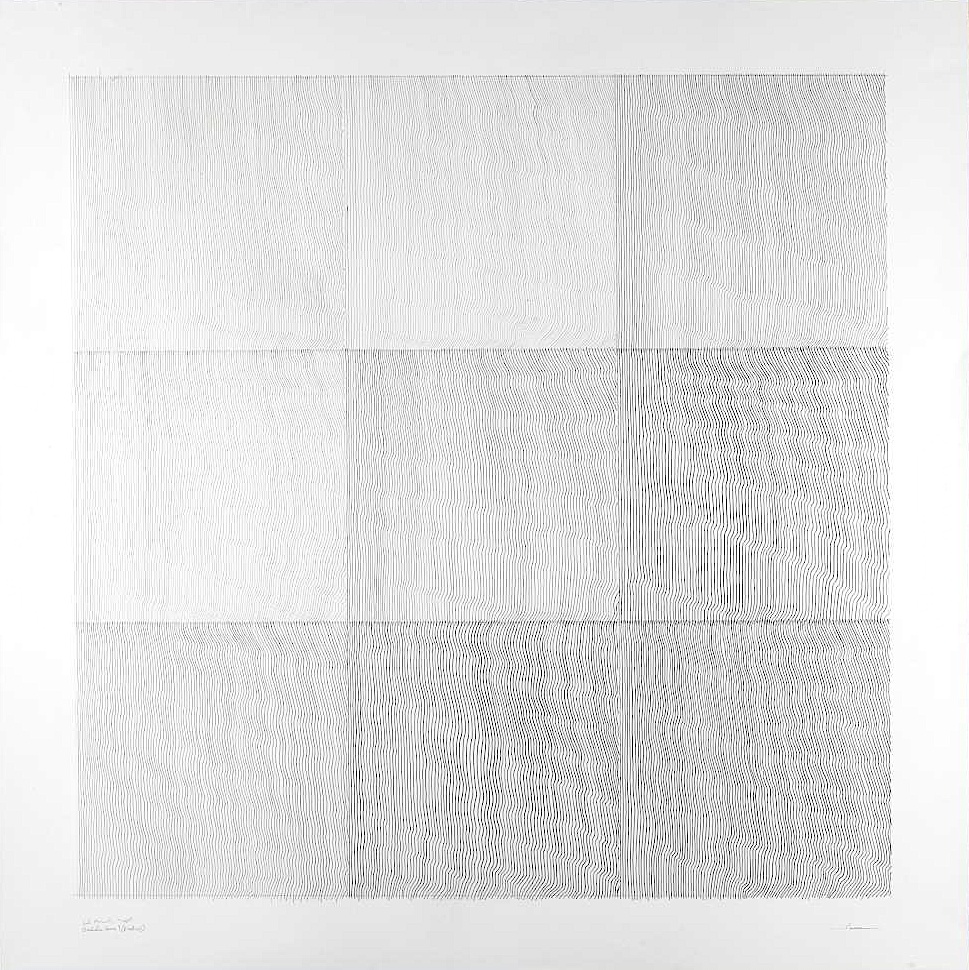