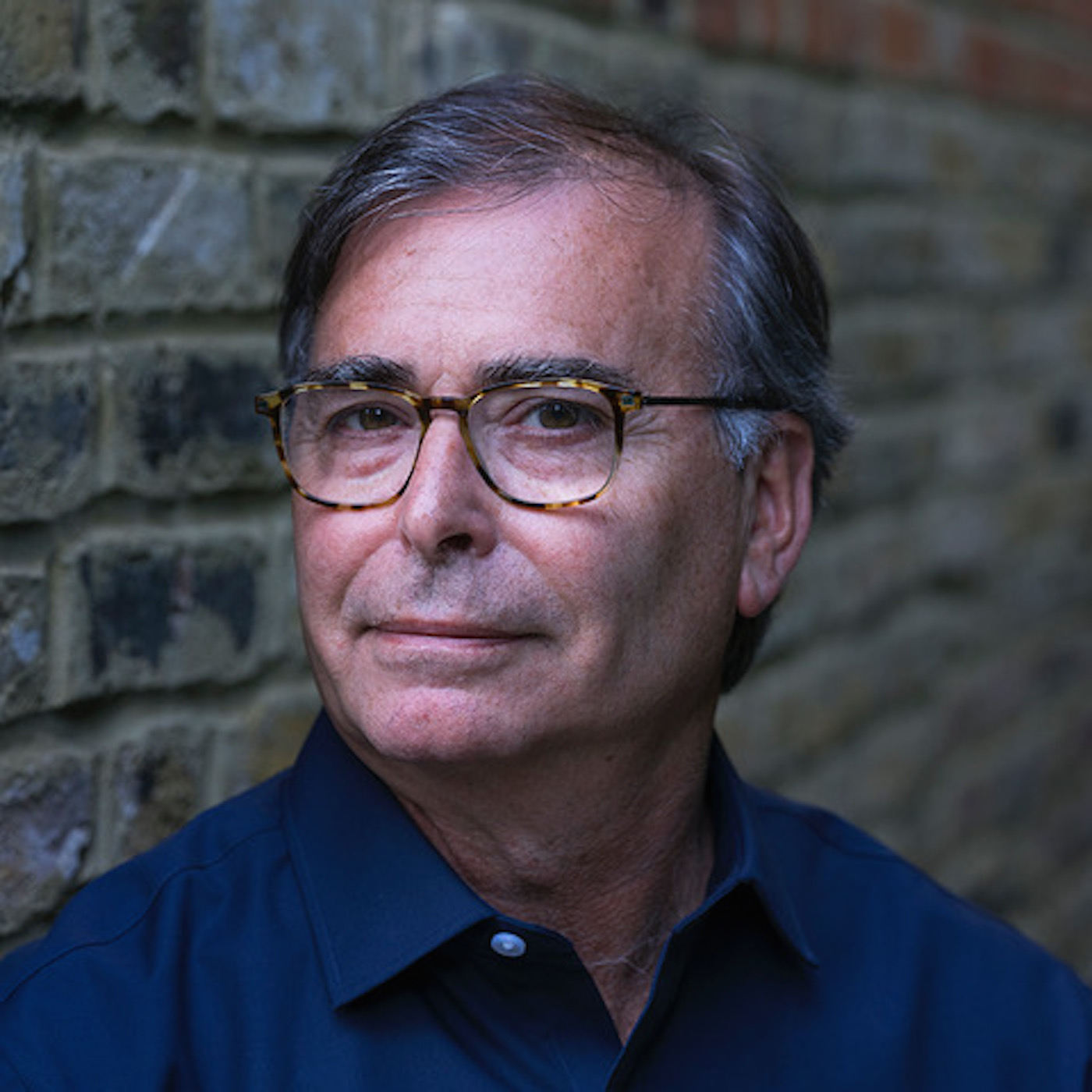 Join us for a talk with David Kogan OBE interviewed by our director of photography Dr Julie Bonzon. In this conversation, David Kogan will take us through his journey as a collector, his interest in significant events of modern history and his incredible collection of conflict photography which includes vintage prints by the renowned war photographer Robert Capa.

The entire Capa component of the Kogan Collection will be unveiled this September as the centre piece of Photo London 2021 in the exhibition ‘Close Conflict: Robert Capa’ before opening in our London gallery in September.

David Kogan has had a varied and extensive career. He began in newspapers in 1979, wrote his first book ‘The Battle for the Labour Party’ at the age of 24 and then joined the BBC where he worked as a producer in radio and television and was based in New York in 1984-1985. He joined the international news agency Reuters in 1988 first as Managing Editor and then global Managing Director of Reuters TV. In 1998 he created Reel Enterprises which was responsible for negotiating major commercial deals in media and sport and was sold to the Wasserman Media Group in 2011.

Kogan was the Executive Director of the renowned photographers’ agency Magnum Photos from 2014 to 2019. He has had a wide range of non-executive Directorships including on the UK’s Foreign and Commonwealth Office for which he was awarded the Order of the British Empire. He now is a writer and broadcaster on UK and international politics. In 2019 he wrote ‘Protest and Power. The Battle for the Labour Party’ a forty-year sequel to his first book.

Attendees will receive a Zoom link before the start of the event.

Attendees will receive a Zoom link before the start of the event.