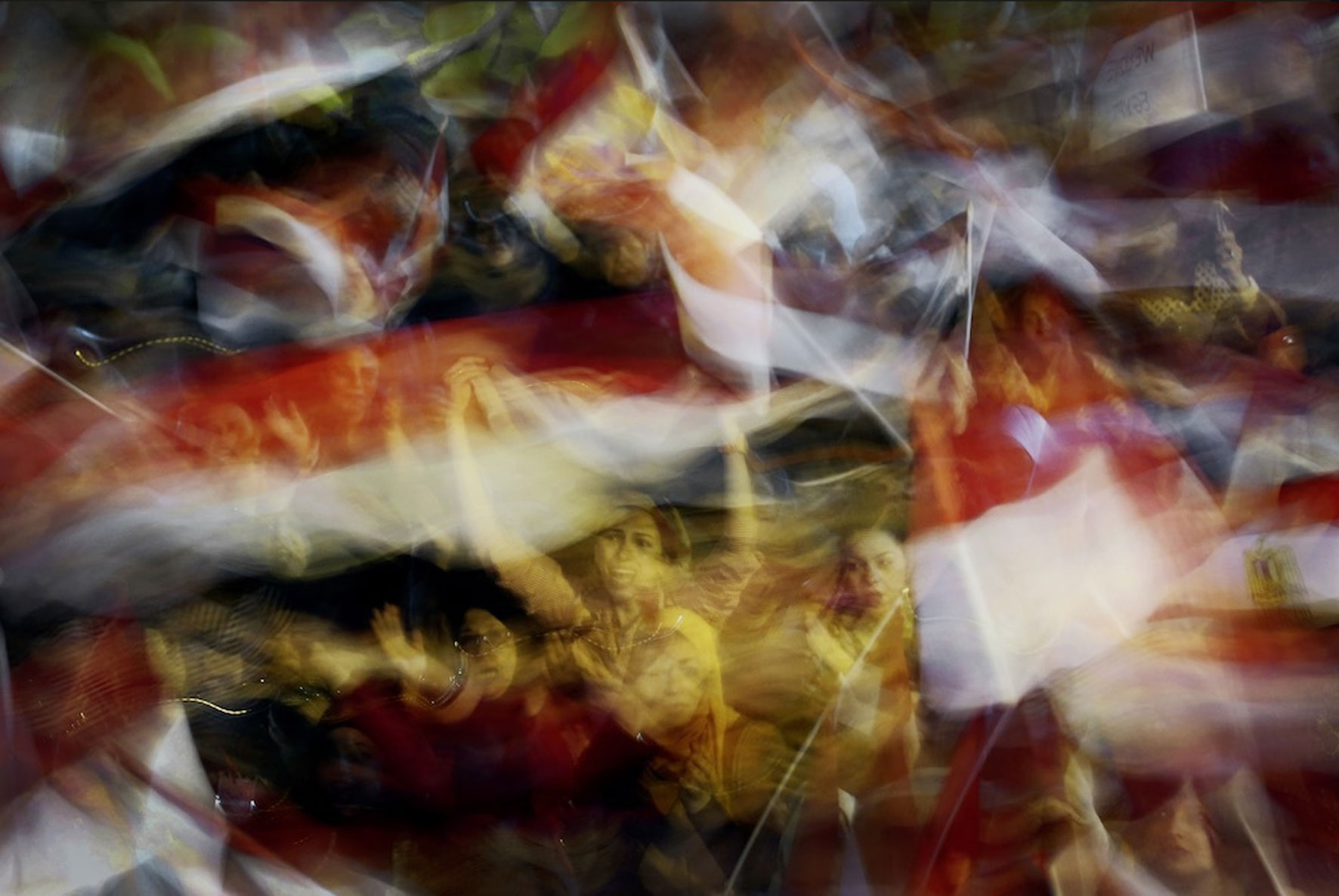 A talk with Laura interviewed by our director of photography Dr Julie Bonzon follows the screening of Laura’s short film ‘In the Shadow of the Pyramids’ featuring her series of photographs of the same name.

A selection of works from El-Tantawy’s acclaimed series ‘In the Shadow of the Pyramids’ will be exhibited in our London gallery in September, on the occasion of the 10th anniversary of the Egyptian revolution. Featured alongside our exhibition ‘Close Enough: Robert Capa’, El-Tantawy’s painterly, lyrical and introspective photographs encourage conversations about storytelling and the documentation of conflicts today.

‘In the Shadow of the Pyramids’ tells the story of the deep socio-political changes between 2005 and 2014 in Egypt. It documents the revolution and its emotional toll and impact on people’s lives. The series was self-published as a book in 2015 and a new edition was released in 2021 to mark the 10-year anniversary of the revolution, which started in 2011. ‘In the Shadow of the Pyramids’ was shortlisted for the prestigious Deutsche Börse Photography Foundation Prize in 2016, awarded annually to a photographer who made the most significant contribution to the photographic medium in Europe during the past year.

El-Tantawy started her career as a newspaper photographer in the United States. She turned freelance in 2005, moving to Cairo to document her home, a work that took on a different sense of urgency once the revolution kicked off in 2011. 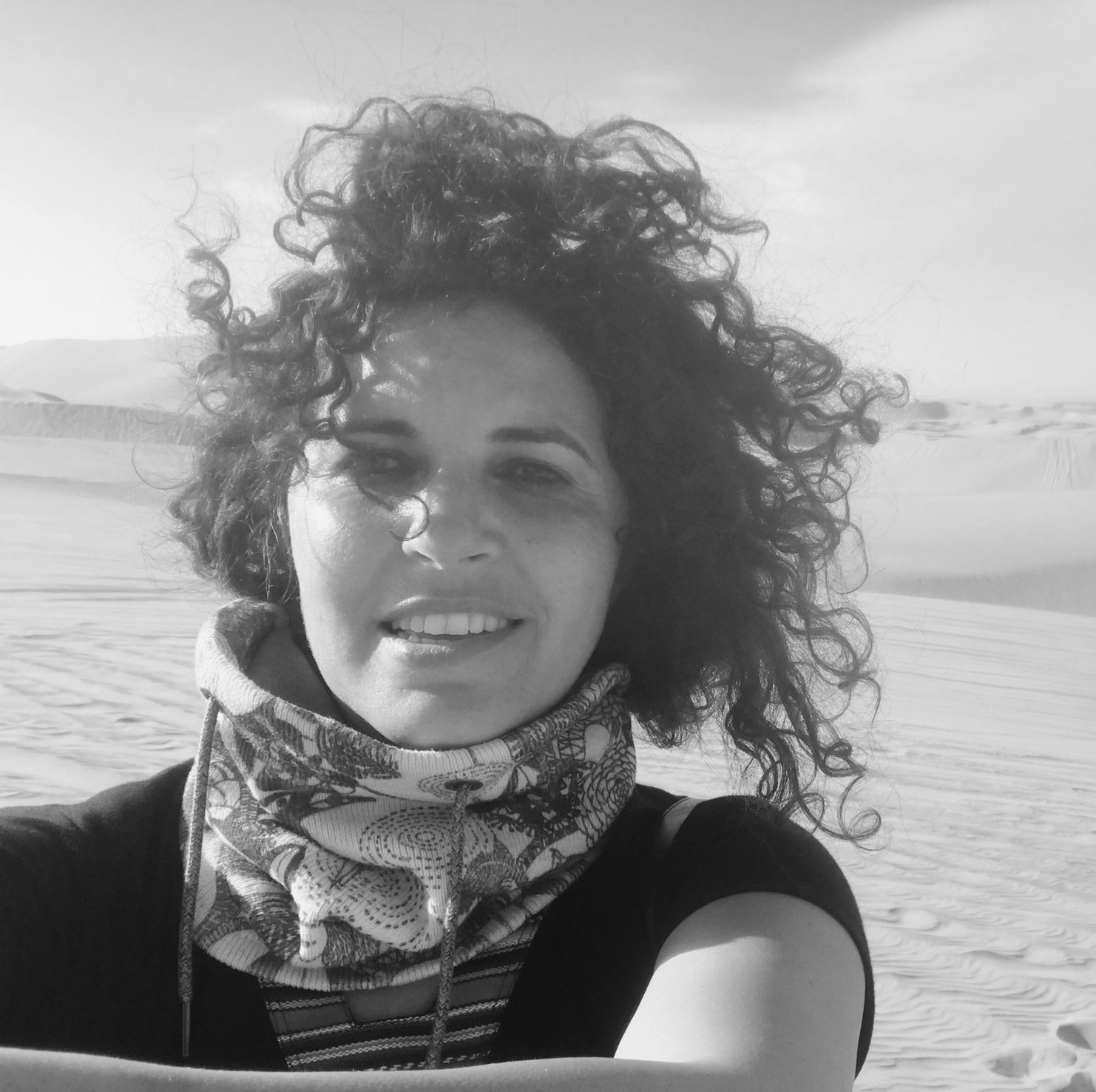 Living between East and West for much of her life inspires her work, which contemplates notions of home & belonging through exploring social & environmental issues pertinent to her background. El-Tantawy is the first Egyptian to be awarded the prestigious W. Eugene Smith Memorial Fund award, which she received in 2020 for her new project, ‘I’ll Die for you’. The award honours photographers whose work follows the tradition of W. Eugene Smith’s humanistic photography & dedicated compassion. Her work has been published in The New Yorker, Afar, Le Monde, Wall Street Journal, National Geographic, Time, New York Times, Huck & Foam.

Attendees will be emailed a Zoom link before the start of the event.