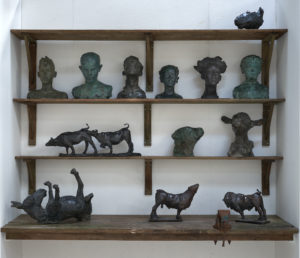 AT THE FRINK STUDIO

Approximately 30 works by the artist Brian Taylor (1935-2013) will be on show in the exhibition including many bronze sculptures which have rarely been on public display since the early 1960s. Taylor studied at the Slade School of Art in the mid-1950s and his early prowess as a sculptor of the human figure resulted in him gaining a coveted three-year scholarship to Rome. The artworks Taylor encountered there stimulated him enormously, ranging from classical sculpture through to early twentieth-century modernism, and pervaded the work which followed.

The works on display in this exhibition span the artist’s career and demonstrates his fascination with the study of both human and animal forms, the essence of which illustrates his accuracy of describing movement and his unparalleled observation of animated volume. In 1998 Taylor was elected a member of the Society of Portrait Sculptors and the Royal Society of British Sculptors. The following year a retrospective exhibition, Sculpting from Life was held in Cork Street, London. Despite the artist’s remarkable output, his work remains best known to a select circle of friends, patrons and enthusiasts. We are delighted to be showing this significant collection of Taylor’s work within the context of this exhibition celebrating figurative sculpture.

Brian Taylor was born, the oldest of three children, to a poor, working-class family. Perpetually drawing, even whilst avidly reading his library books, he was encouraged by his school art teacher and a career in the arts seemed likely, if not inevitable. After time spent at Epsom and Ewell School of Art and Crafts, Taylor was persuaded to apply to the Slade School of Arts in London. READ MORE 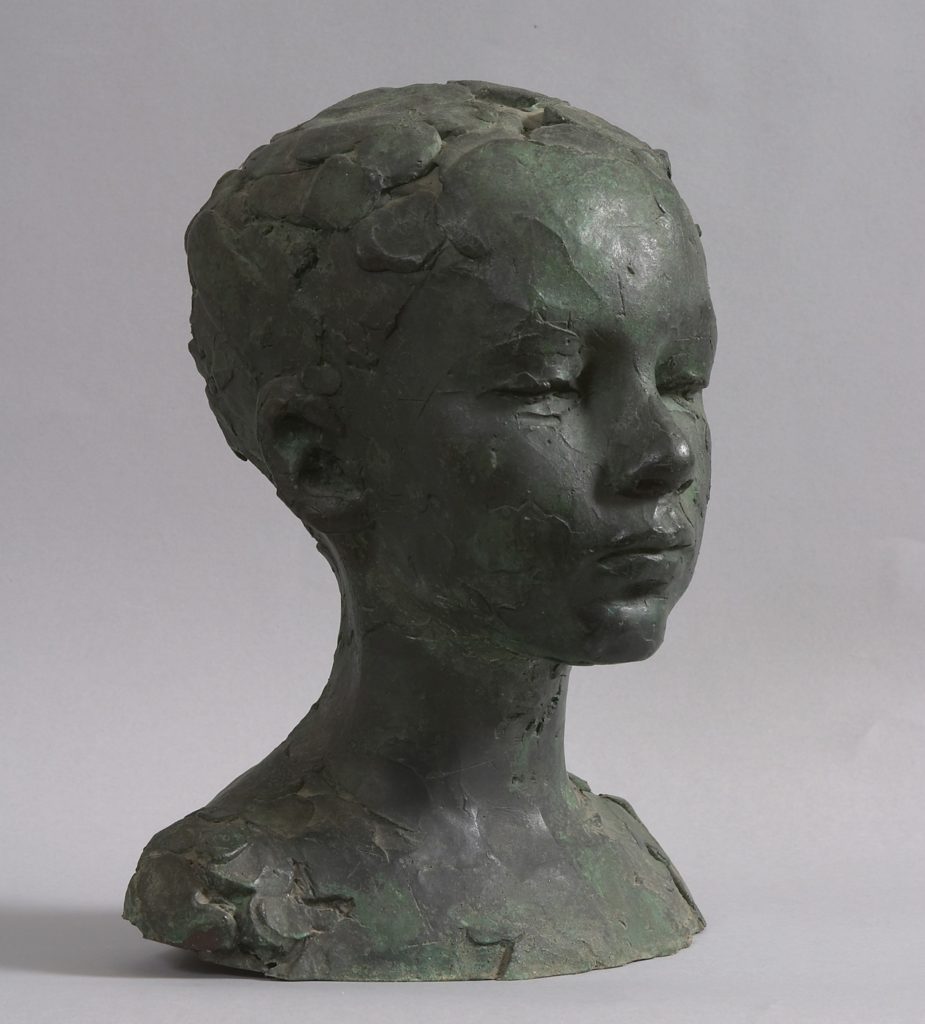 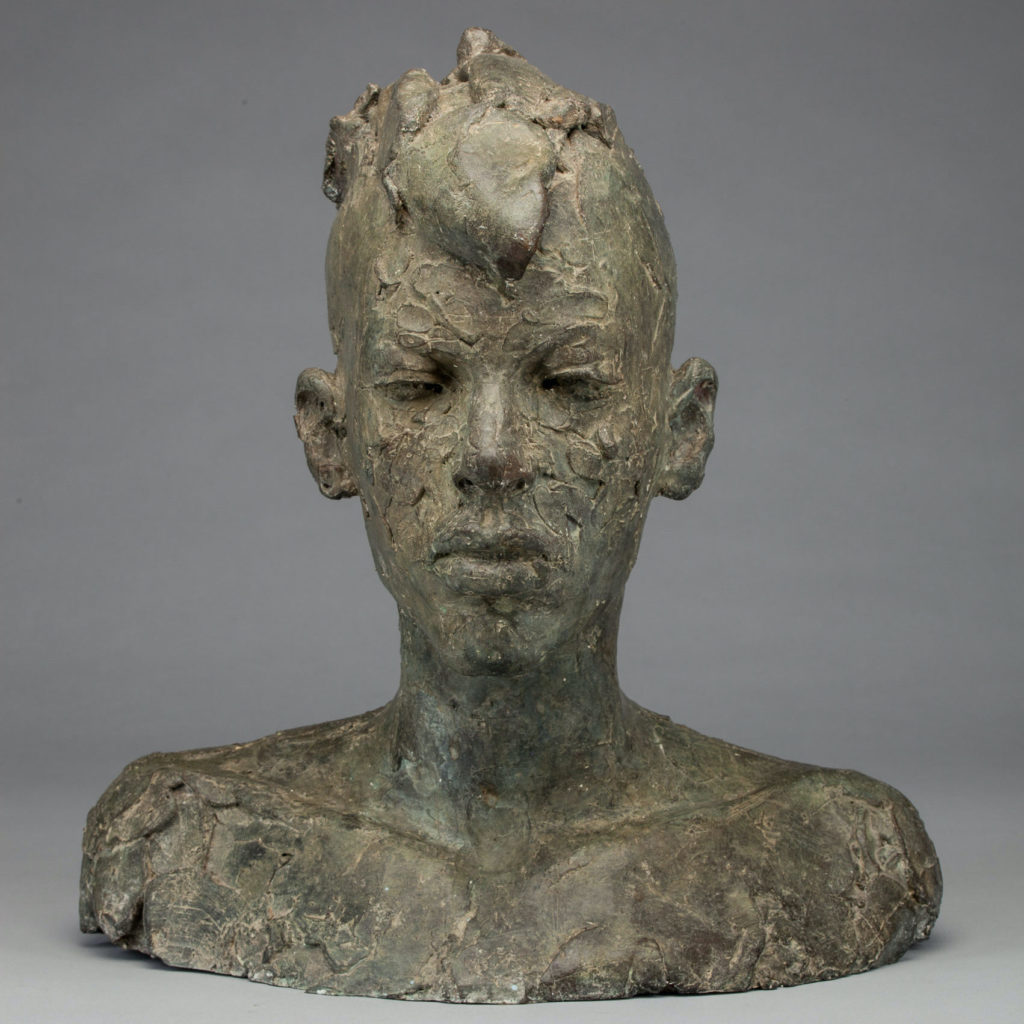 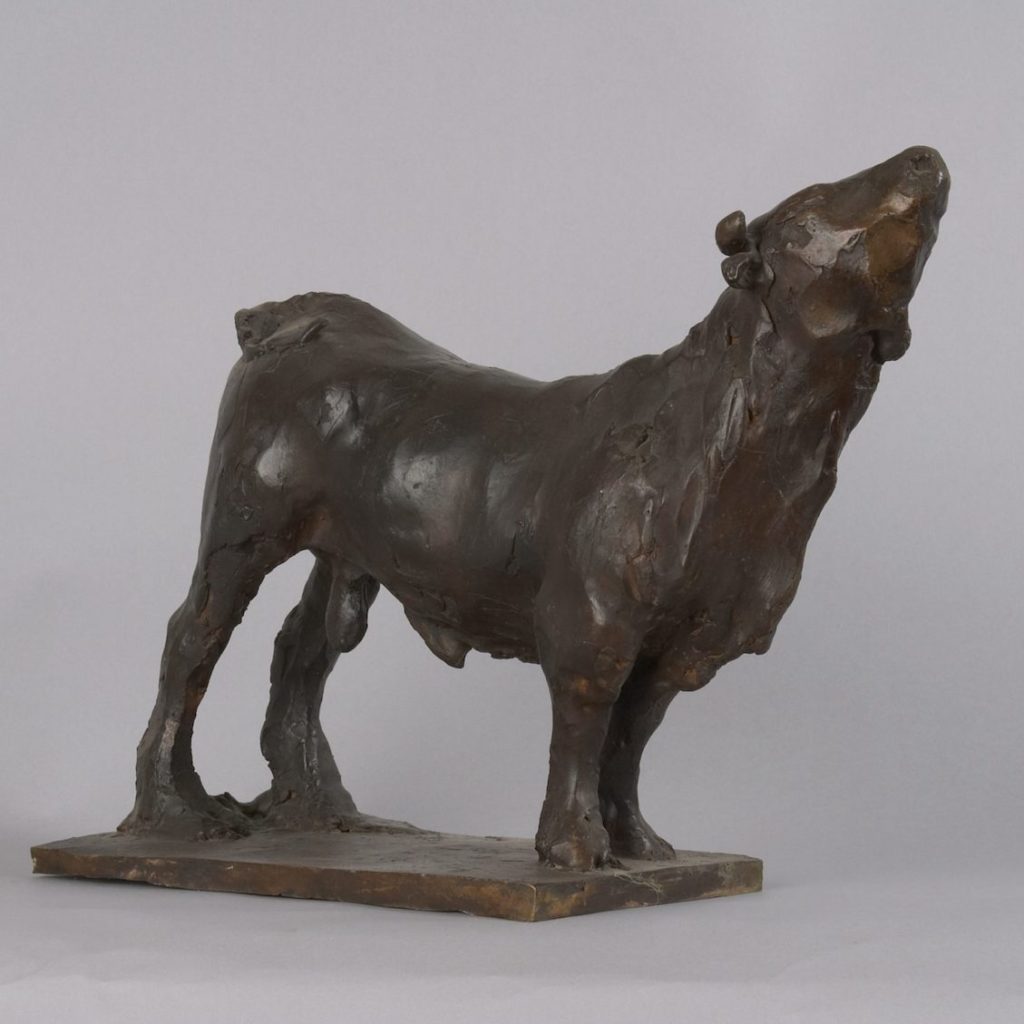 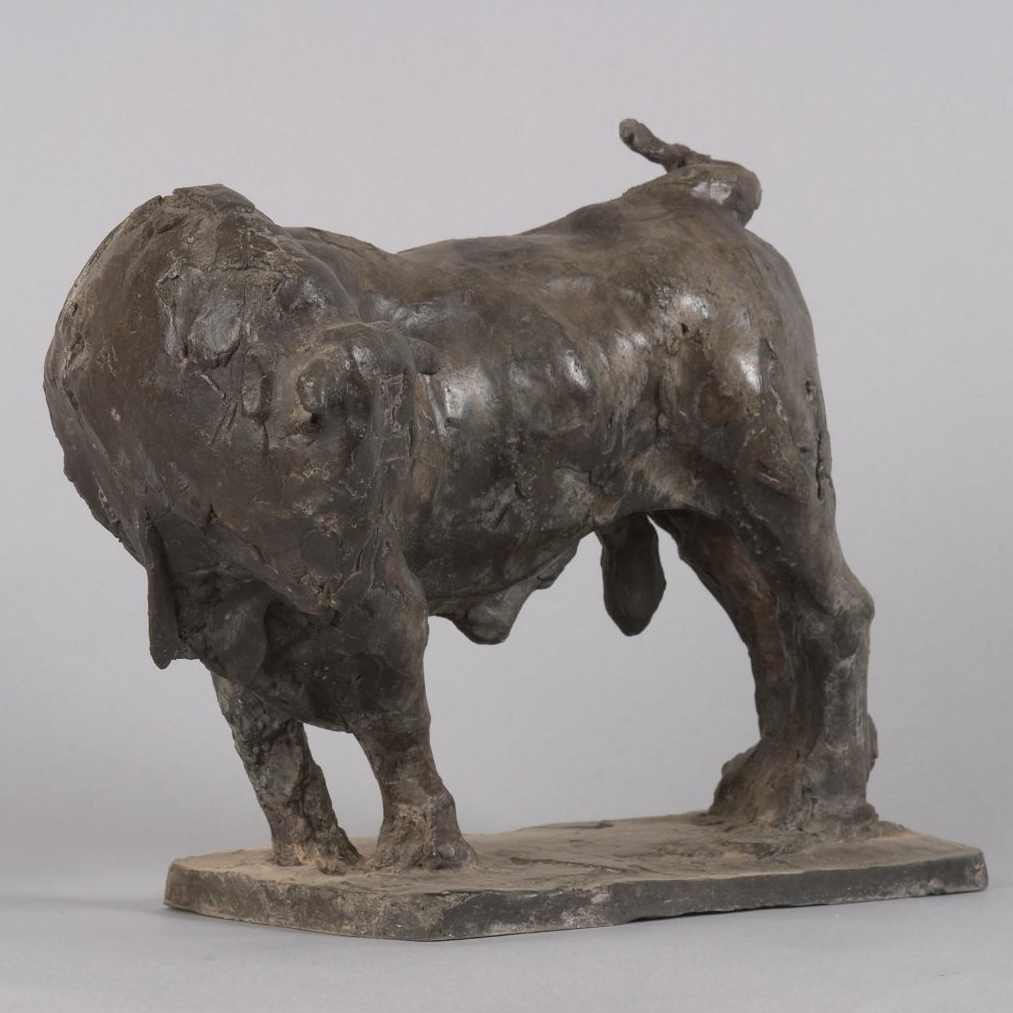 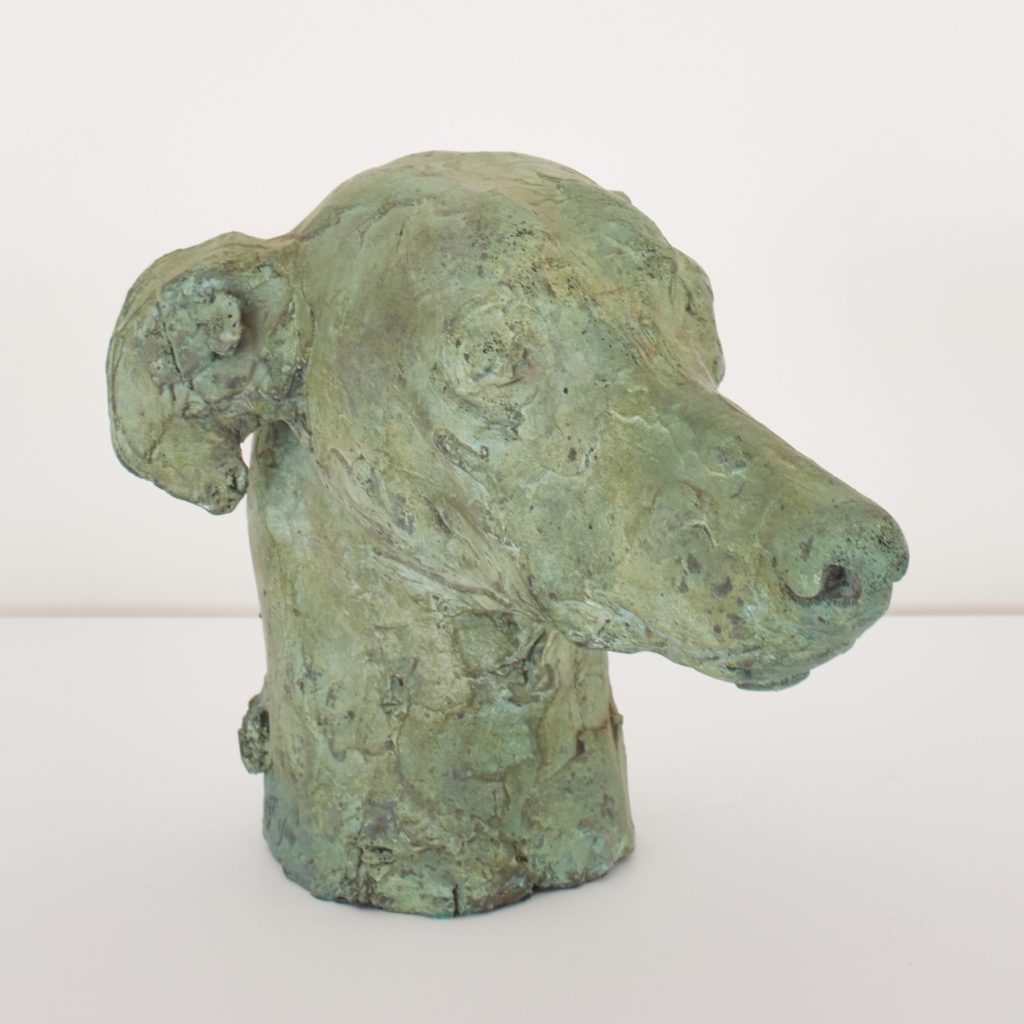 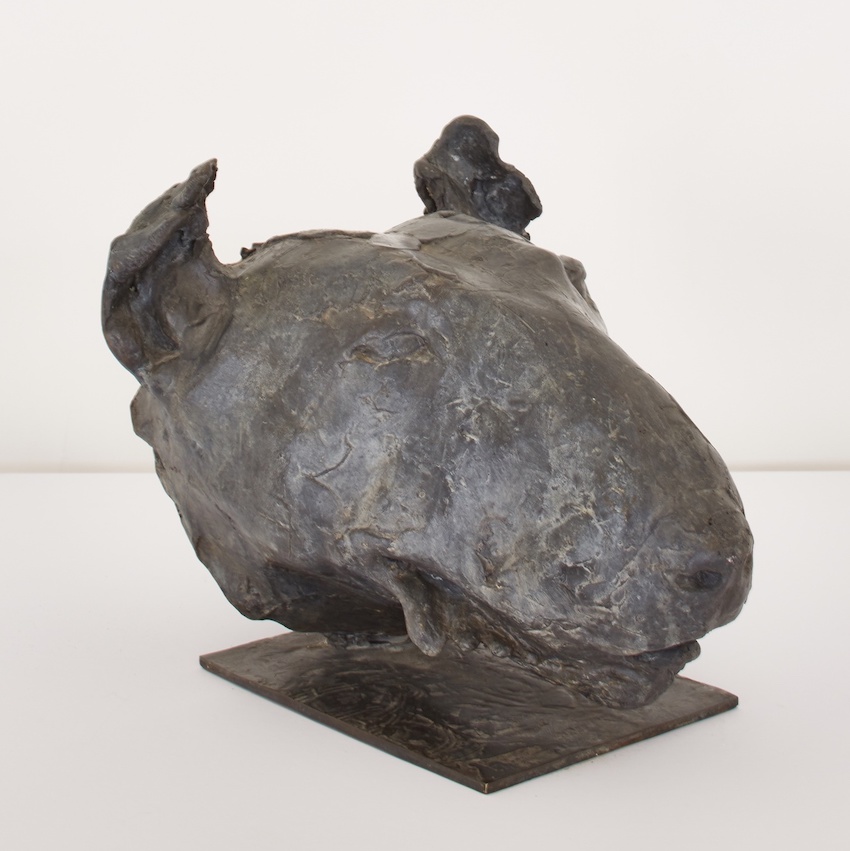 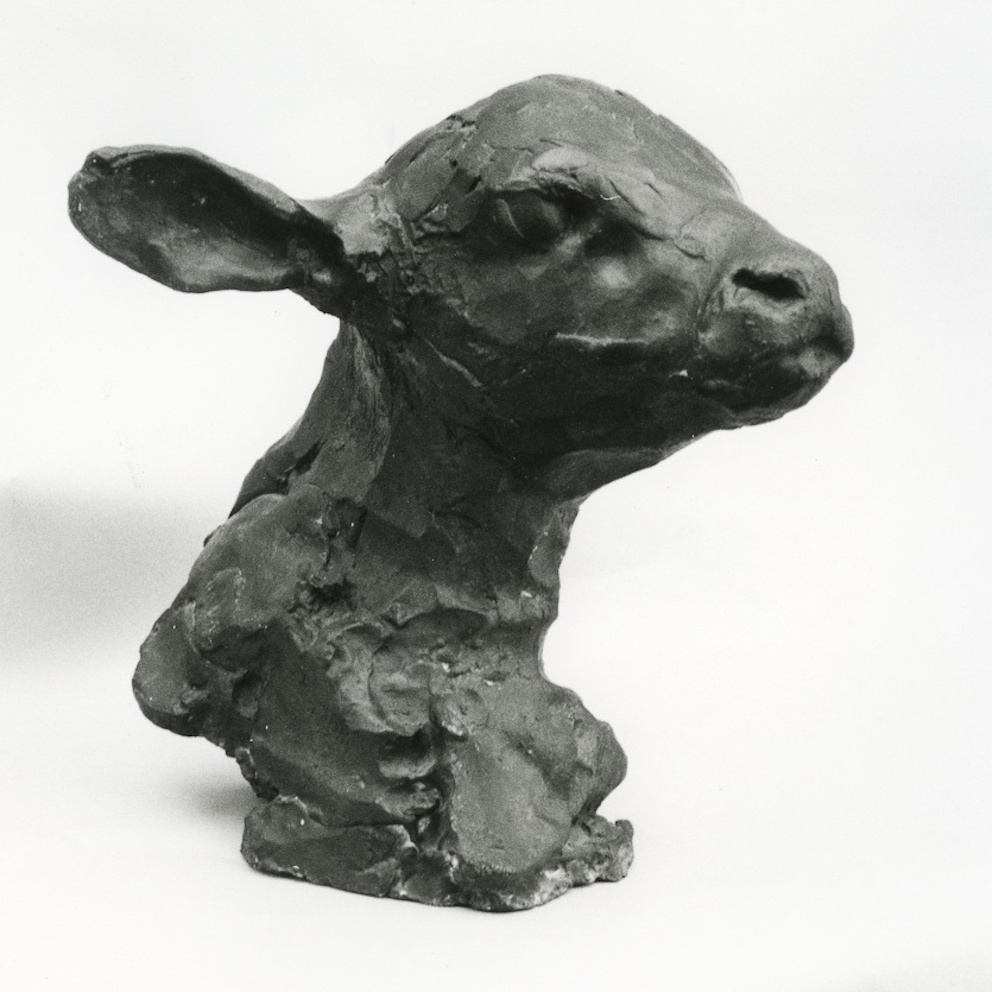 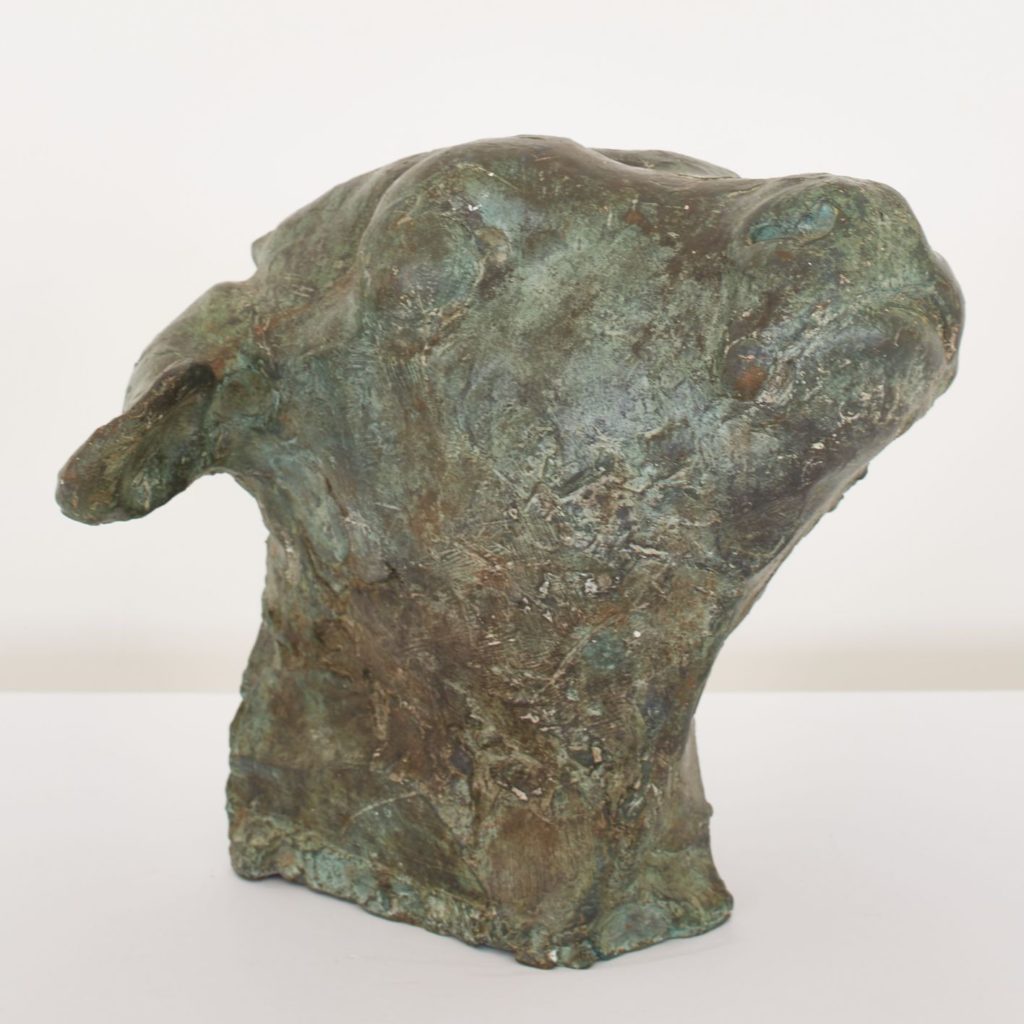 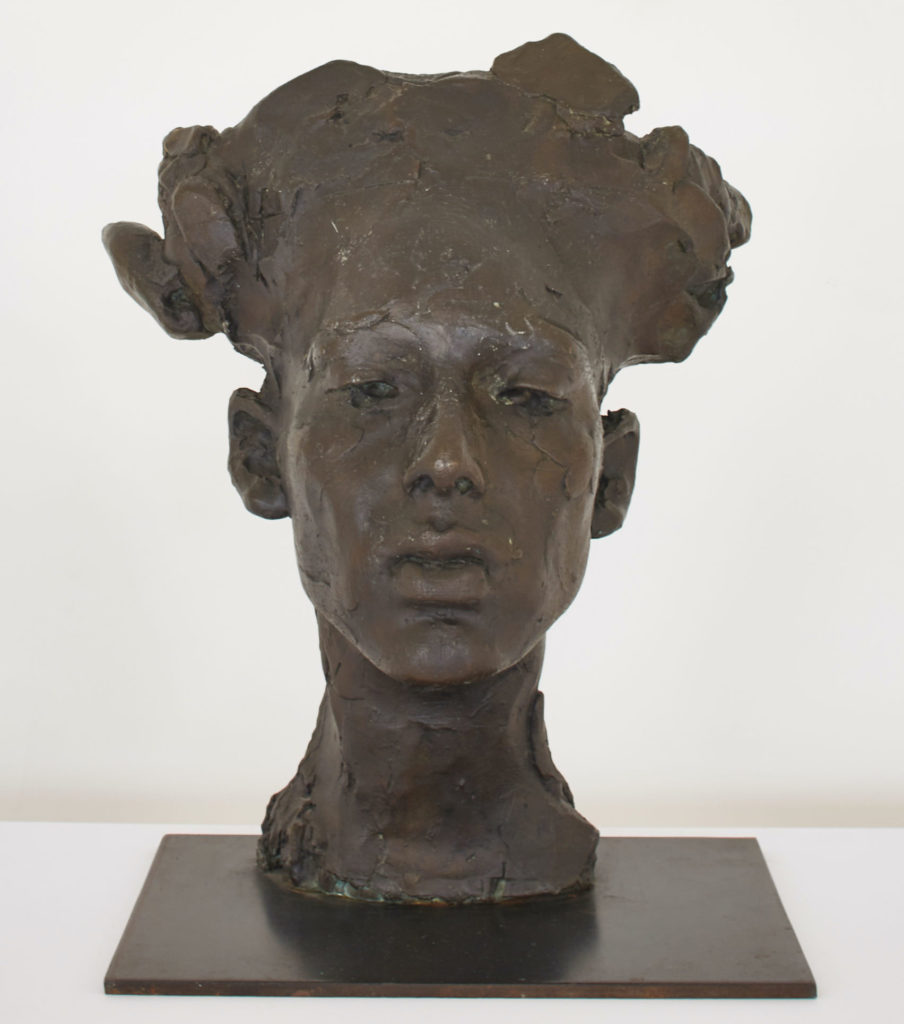 Michele based on the Egyptian head of Nefertiti 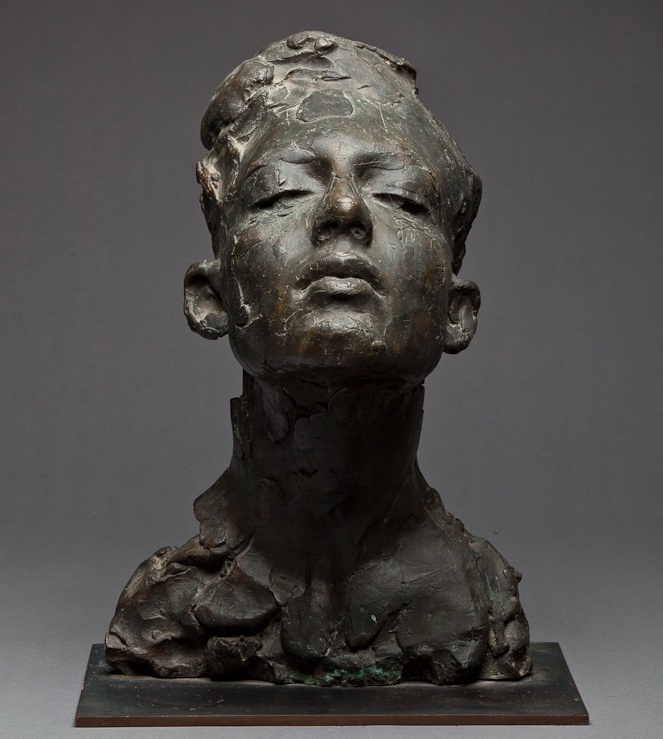 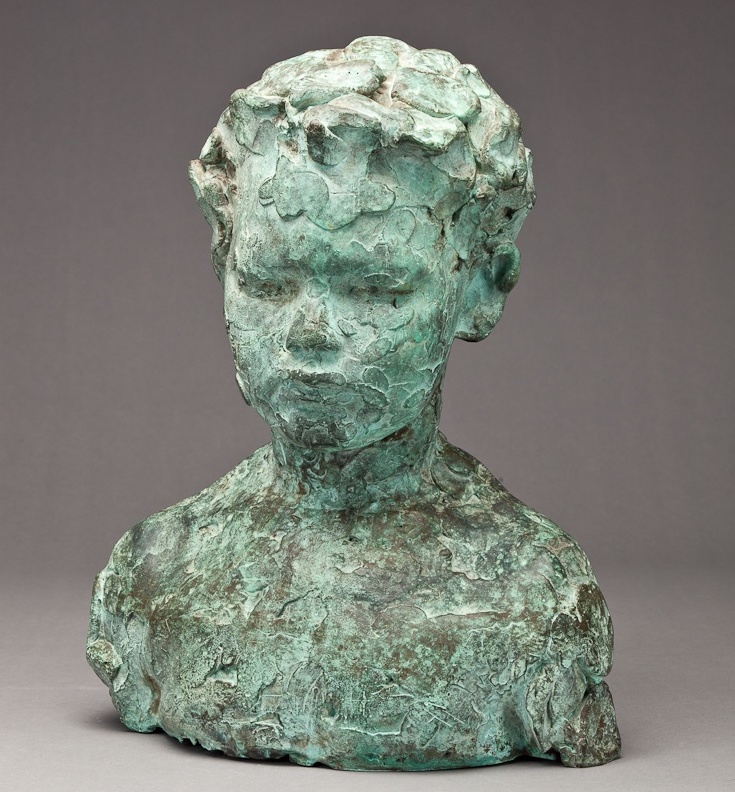 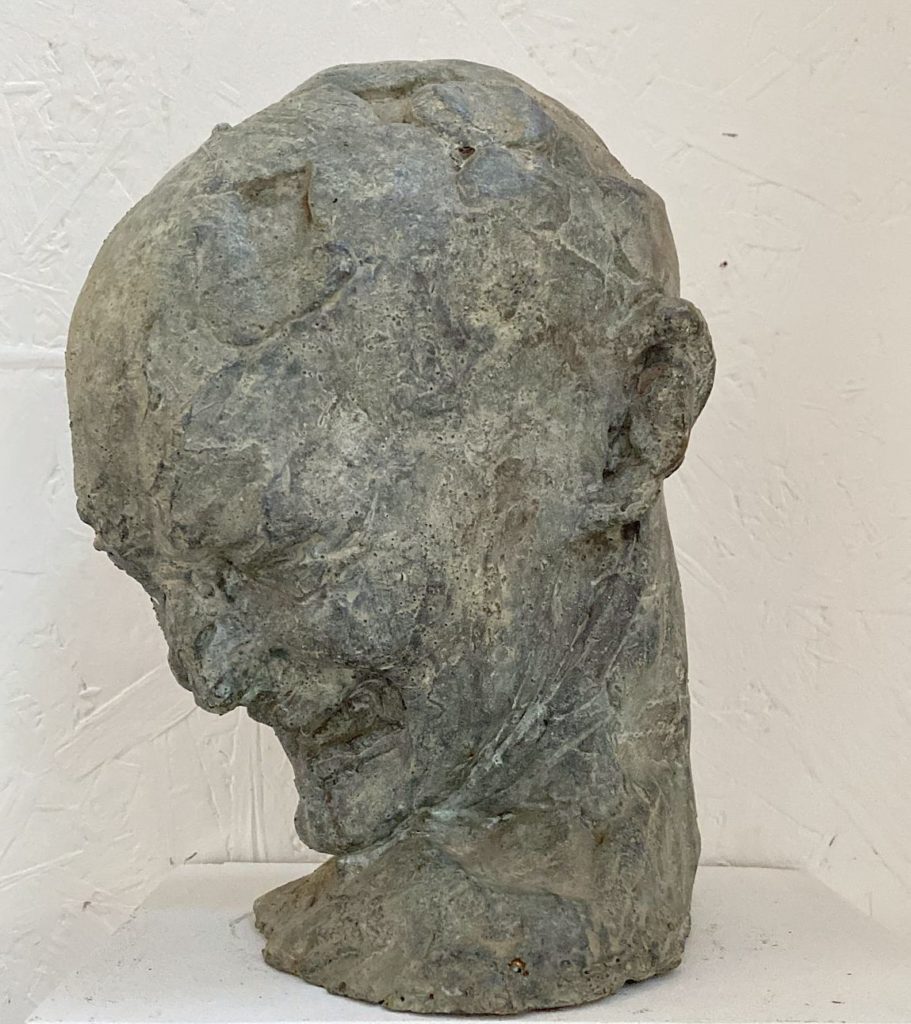 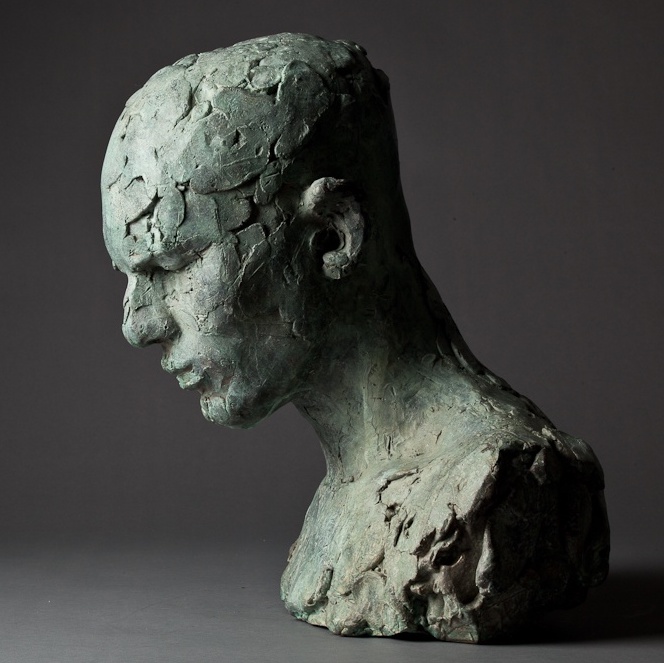 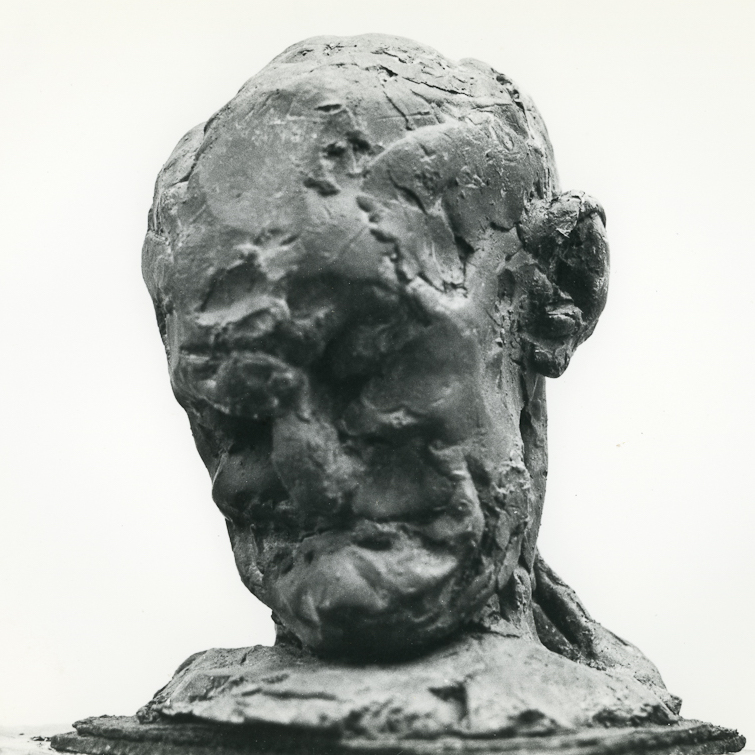 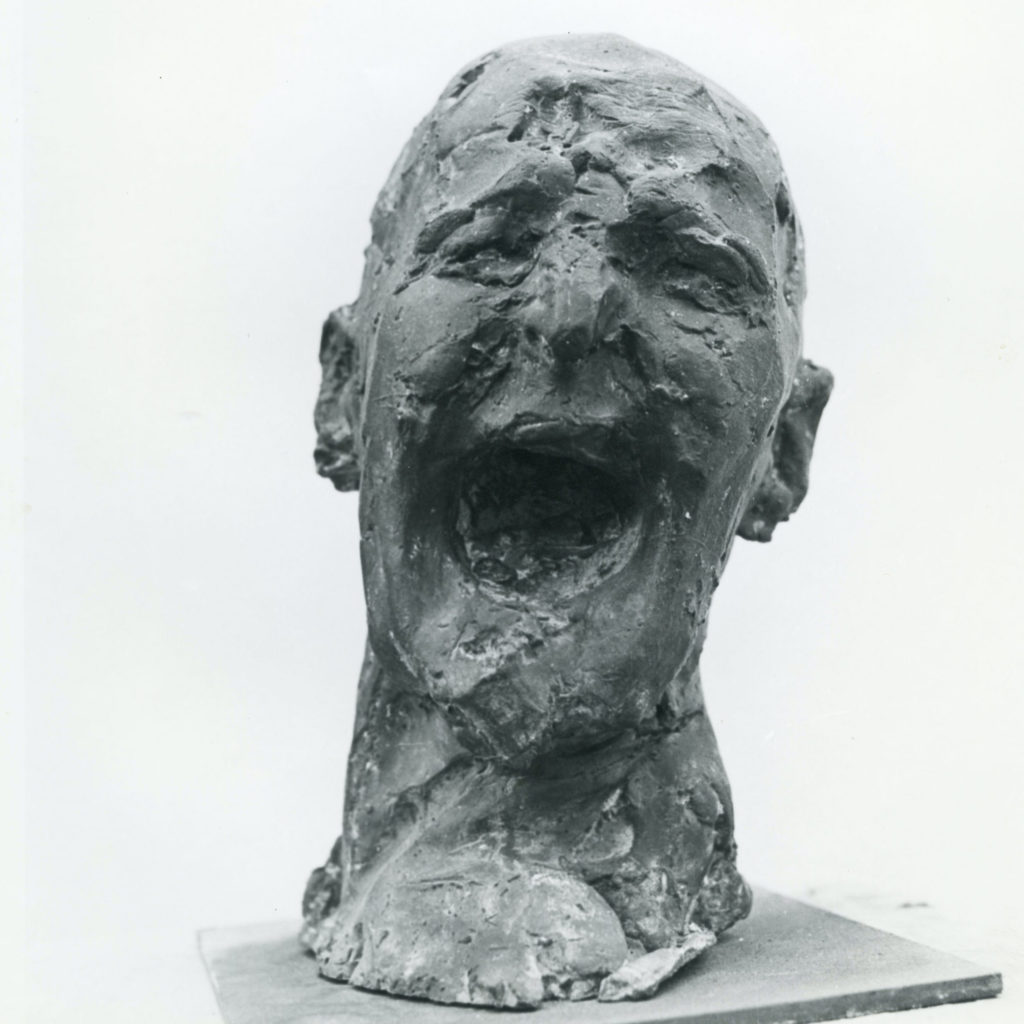 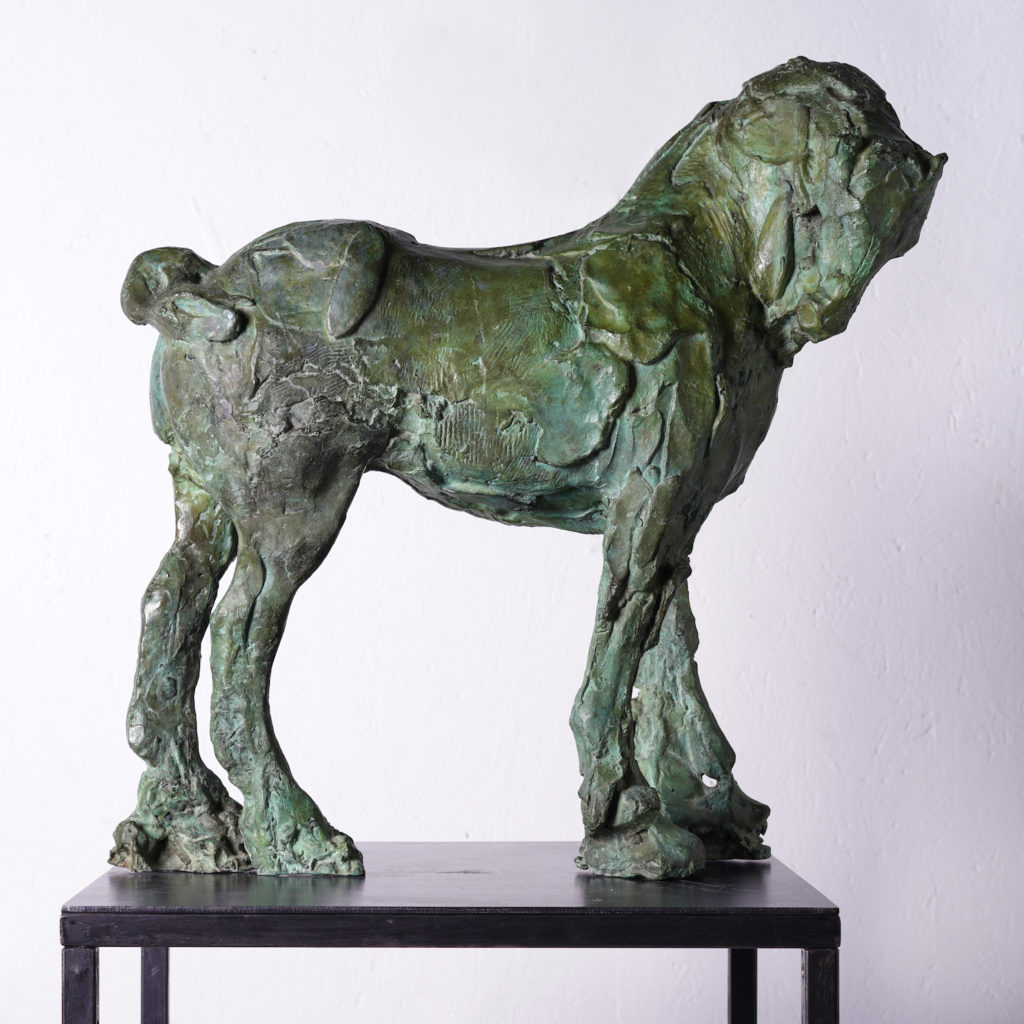 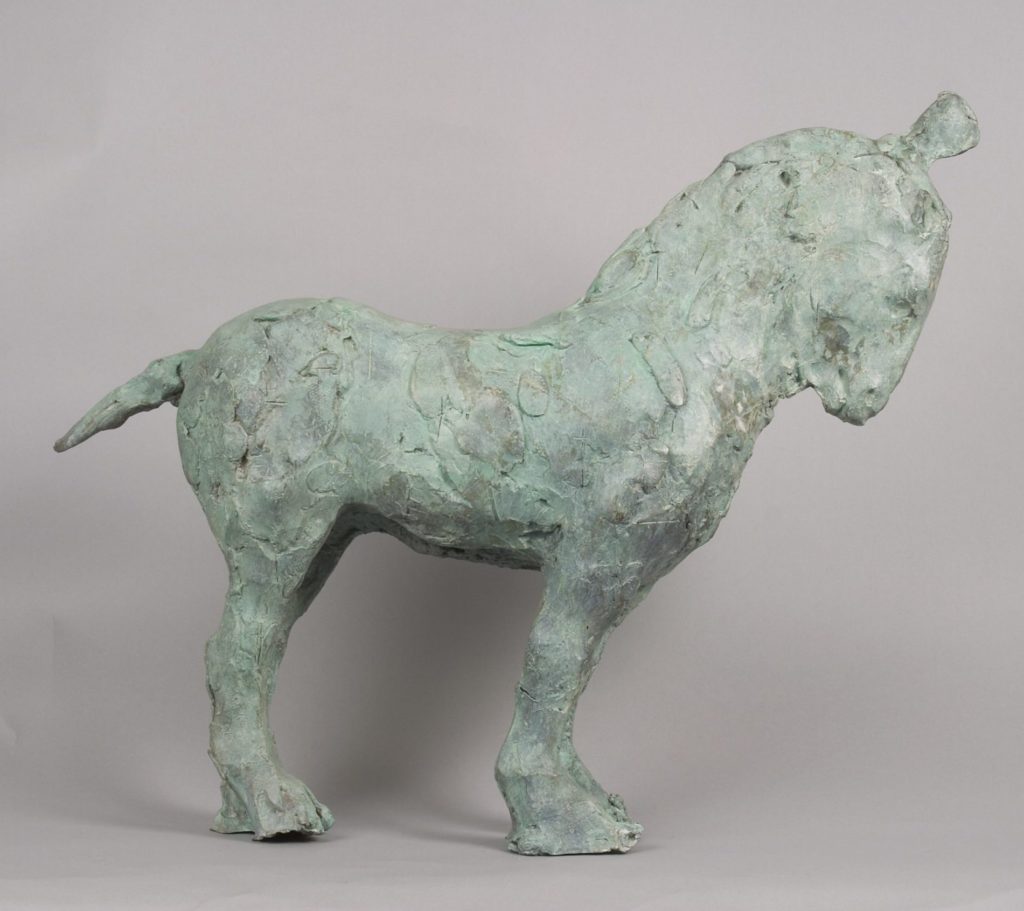 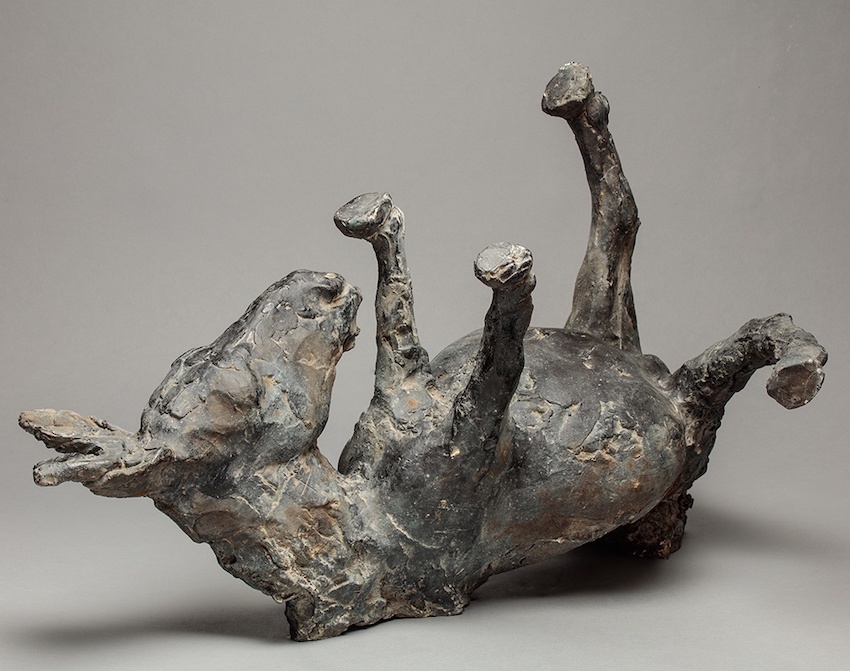 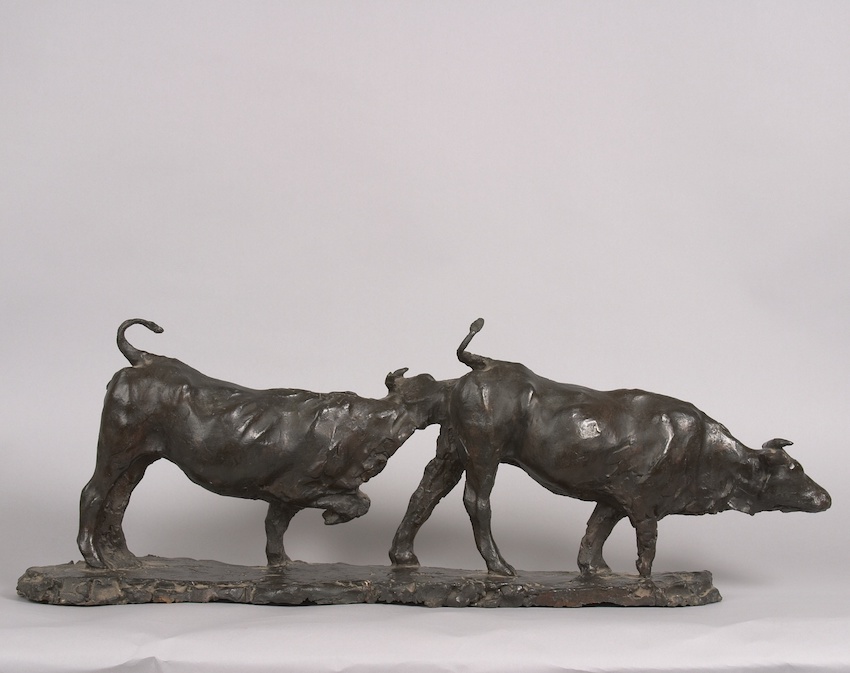 Procession of Oxen with Curly Tails 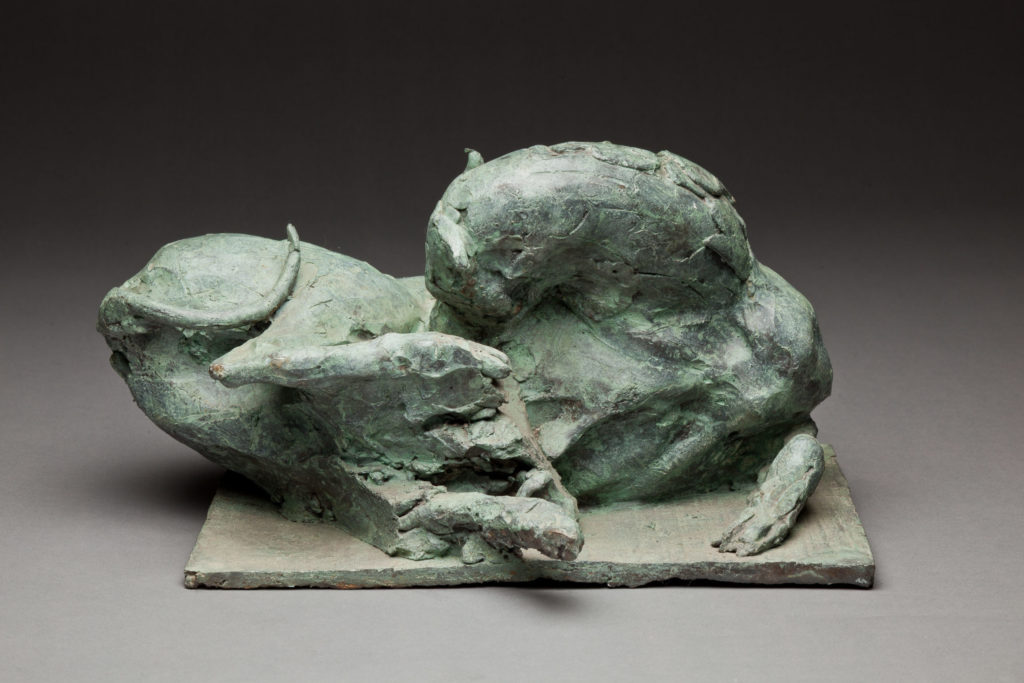 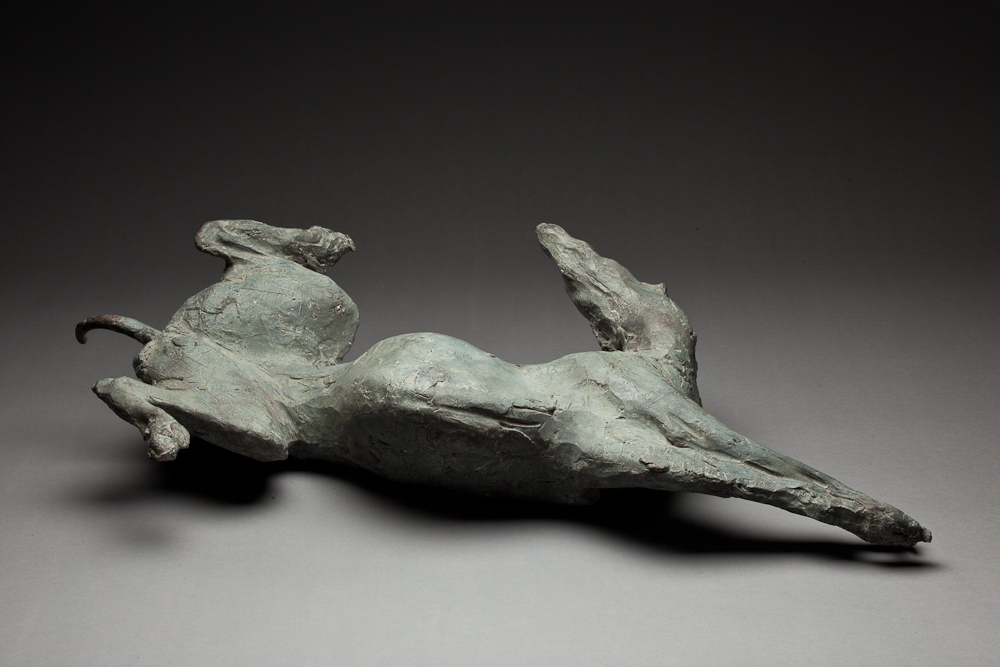 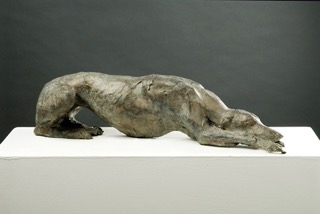 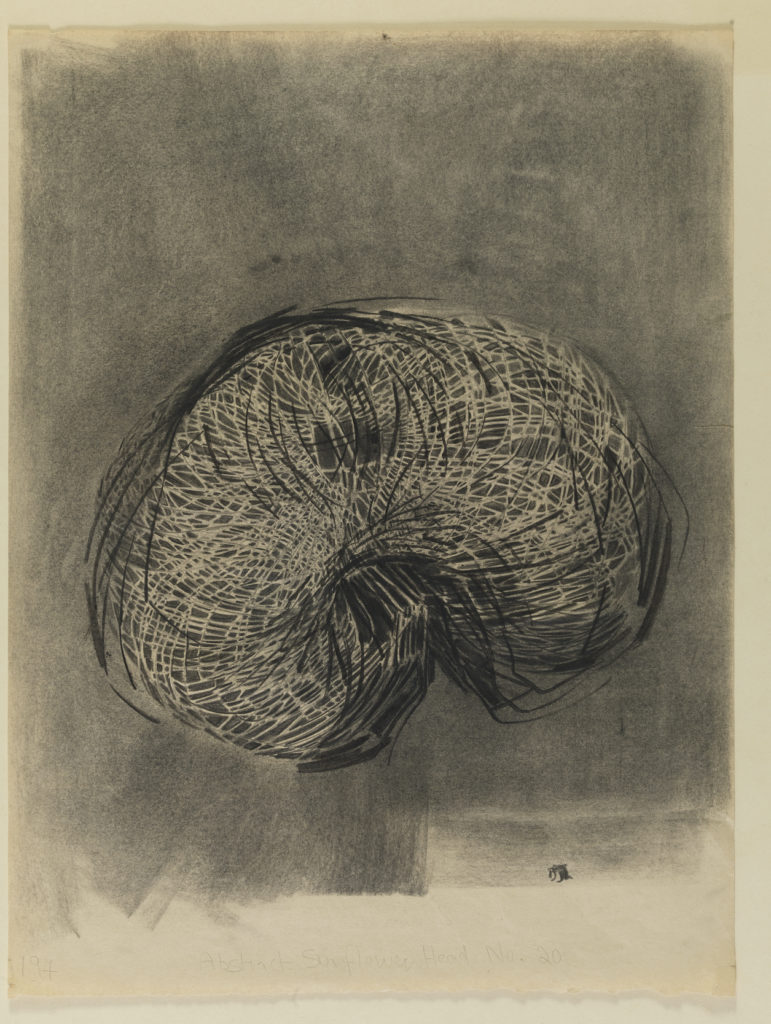 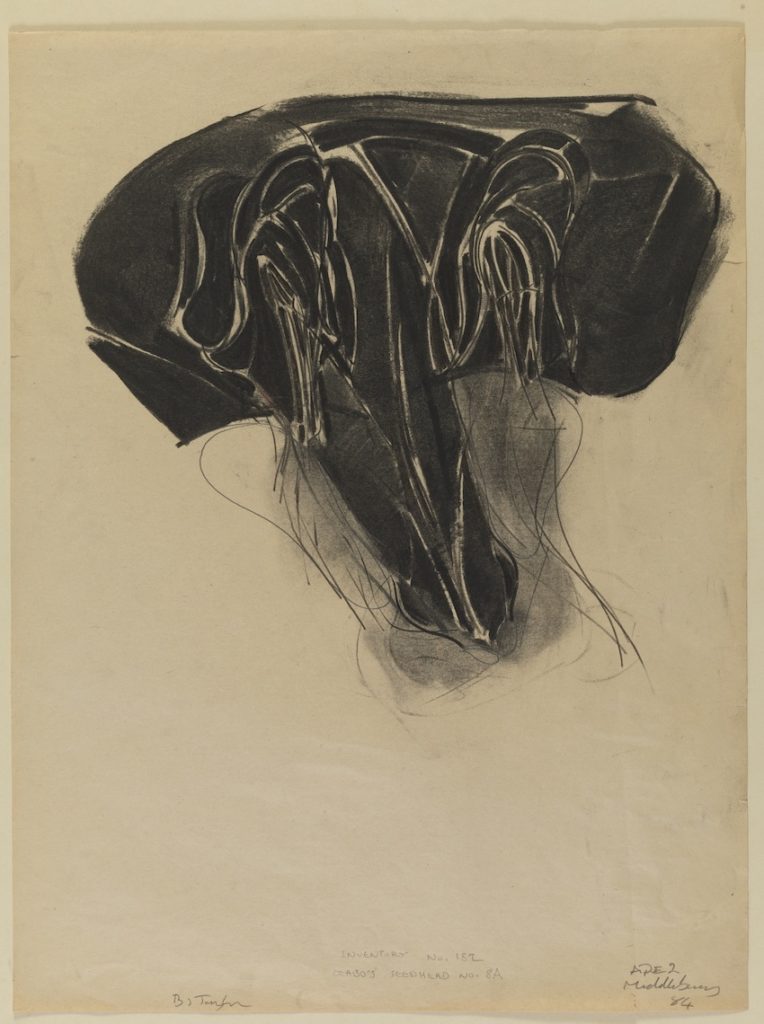 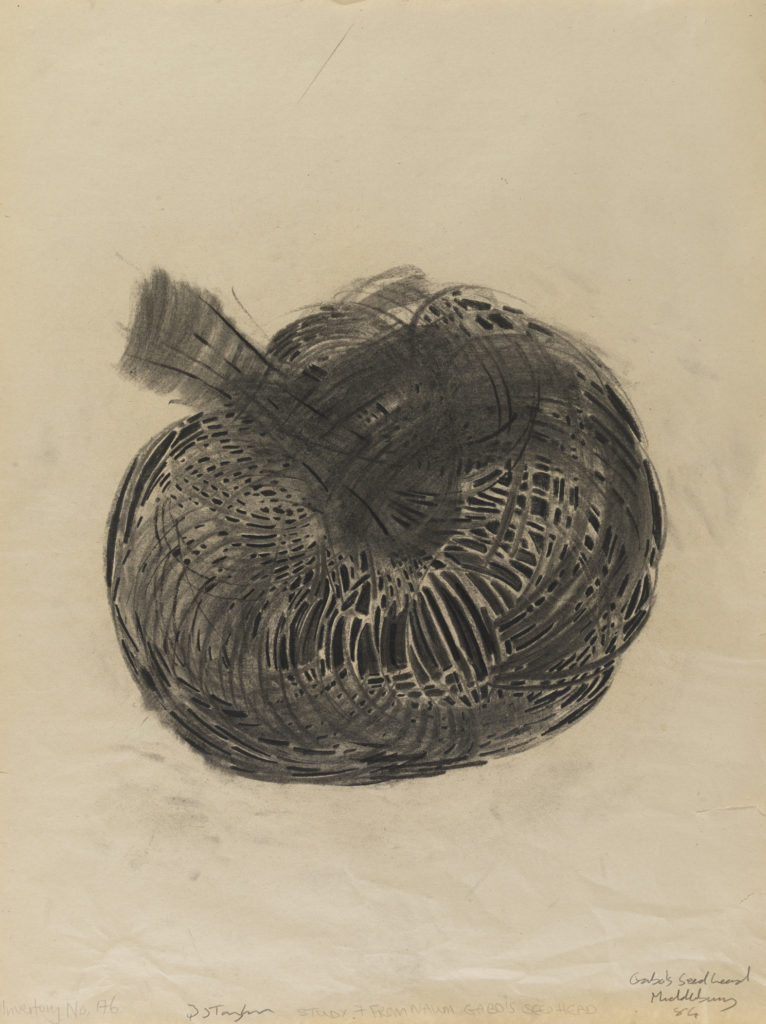 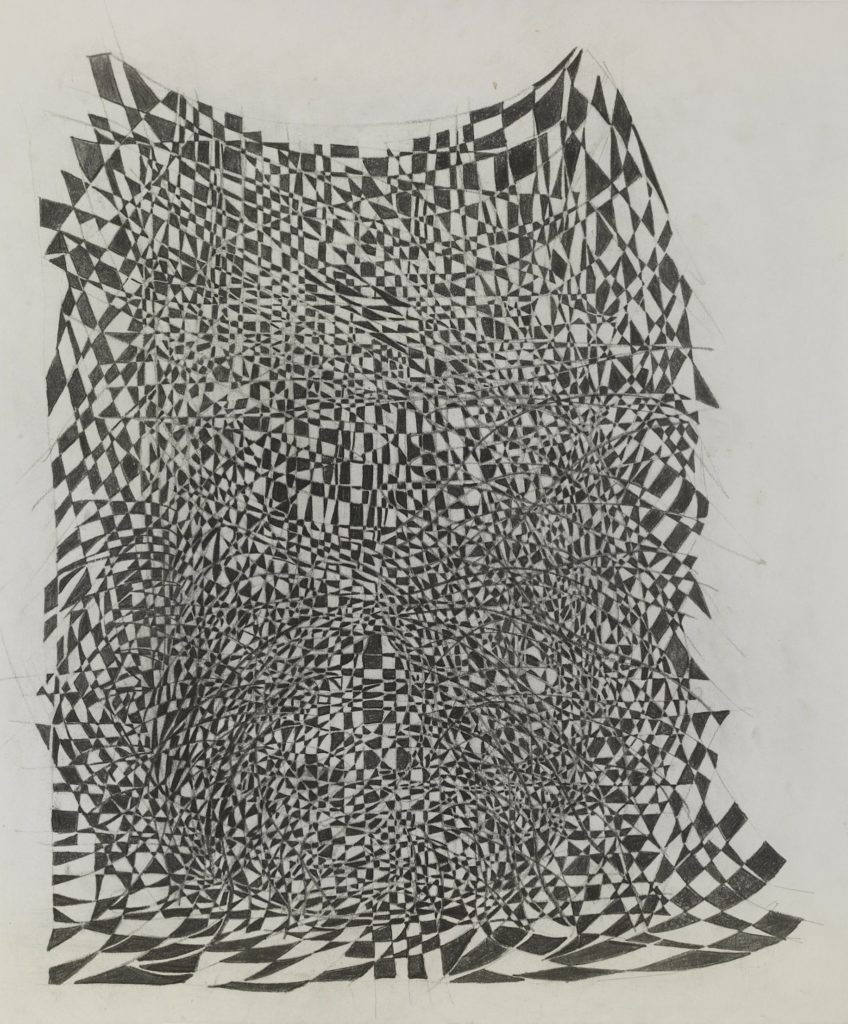 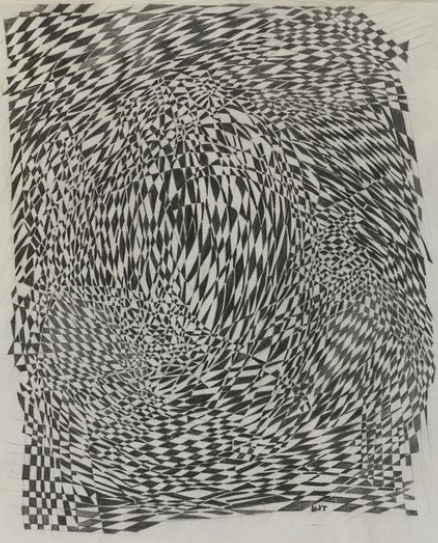 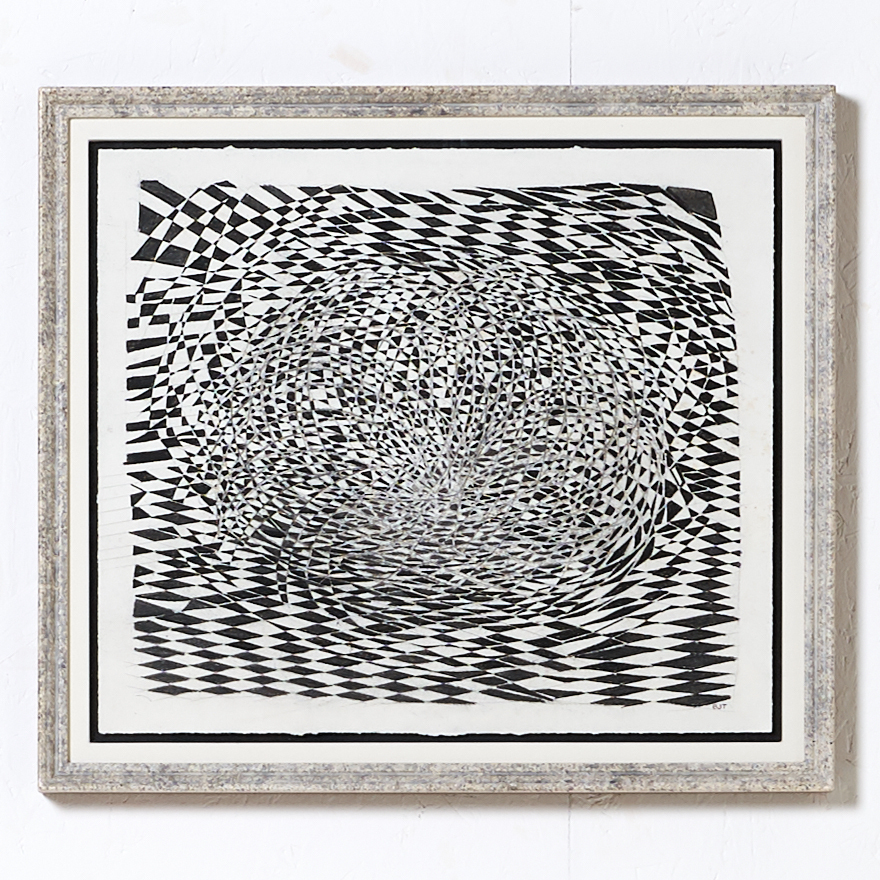 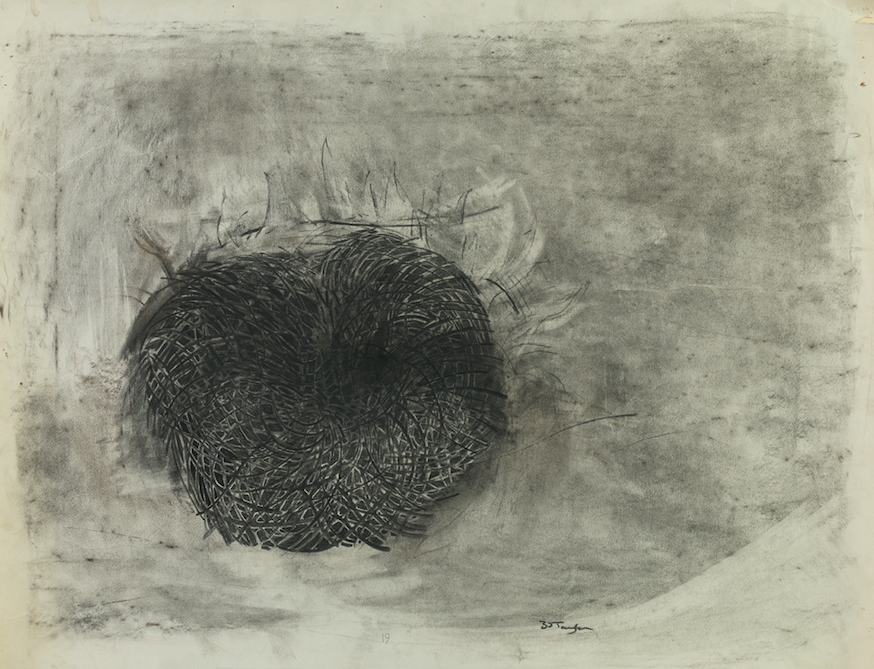