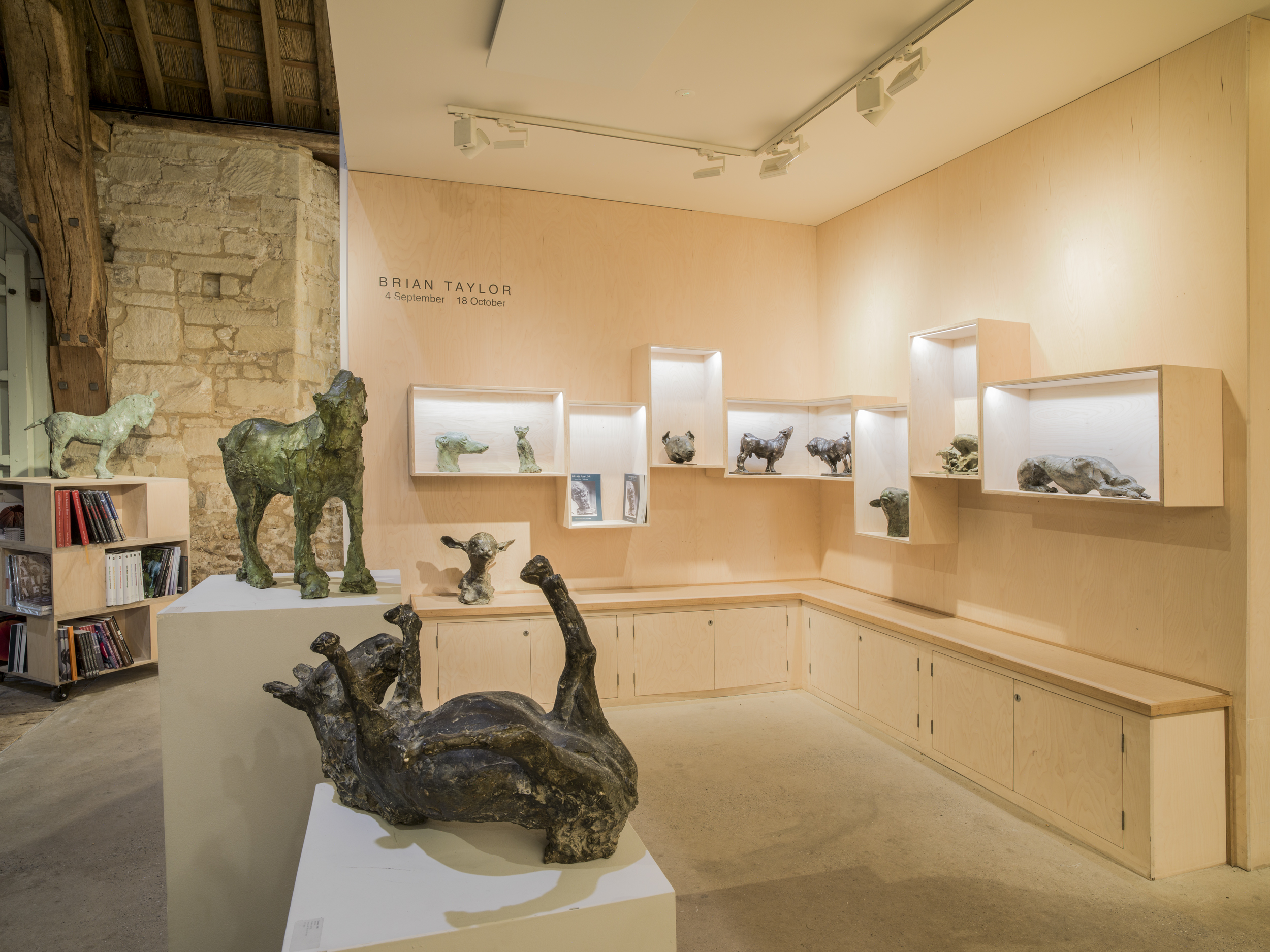 ‘Animalia’ & Drawings from the Gabo Studio

Shying away from showing his work publicly in his life time, Brian Taylor’s work is seldom seen. This remarkable body of sculpture and rare drawings are indicative of Taylor’s unparalleled observation of animated volume and we are delighted to be showing this collection of sculpture and drawing in Messums Wiltshire.

Brian Taylor studied at the Slade School of Art in the mid-1950s and his prowess as a sculptor of the human figure was so impressive that he gained a covetable three-year scholarship to Rome. The artworks Taylor encountered there stimulated him enormously, ranging from classical sculpture right through to early twentieth-century modernism.

‘Italy called him back in 1971, and he could not resist an impulse to visit the Serra di Burano. This alluring rural area, not far from Umbria, enabled him to study horses – in particular an unusually large and well-built animal strong enough to run even when pulling a very hefty cart. Although this pugnacious creature threatened to bite Taylor, he insisted on studying the mighty horse at close quarters. He cunningly distracted the animal by flinging wet clay onto its nose. And while the horse licked off this muddy substance, Taylor took detailed measurements of its head and body without suffering any assault at all.’      Art Historian & Critic, Richard Cork
Taylor’s interest in sculpting animal form has pervaded his work ever since and we are delighted to show a selection of stand out bronze works focussing specifically on Taylor’s obsession with the characters and forms of animals. 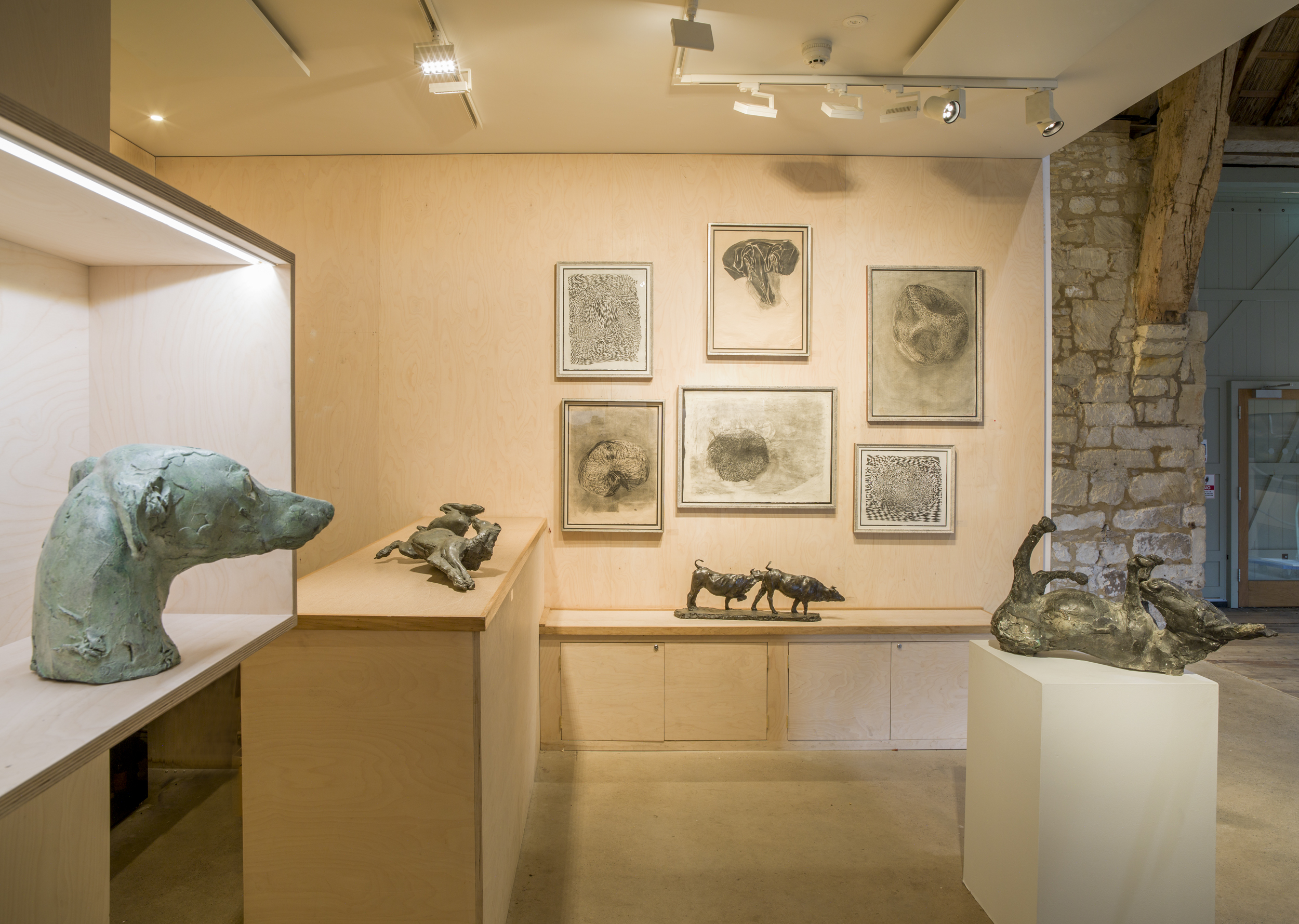 Drawings from the Gabo Studio

Also included in the exhibition are drawings made during a period of time Taylor spent in Naum Gabo’s studio in Connecticut. Taylor rarely made drawings of his subjects in advance of sculpting them in clay, but in 1984 he went to stay in New York and worked in the studio of one of his major artistic inspirations; the celebrated Russian artist, Naum Gabo. Taylor had made a series of drawings of the sunflowers that surrounded his summer house in Umbria, Italy, coupling a homage to Van Gogh – whom he also revered – with one of the most celebrated Russian artists of the 20th century. Taylor’s wife, Michele Franklin, whose grandmother, the painter Miriam Israels, married Gabo as her second husband, had suggested that Taylor go to New York to launch his career on the international scene:

“Brian had always been fascinated that I was related to Gabo,” she recalled. “Gabo kept a place in Connecticut and had a quiet studio there and after he died, my grandmother loved people to work in it.” There was a beautiful flower garden surrounding the house created by Miriam, which inspired Brian to start drawing the things he saw around him there, as he had been doing in Italy ever since he bought the house near Gubbio in the early 1980s.