First Thursday of the month

Messums new book club will meet on the first Thursday evening every month to debate works by some of the greatest thinkers and writers of our time.

Starting with drinks at the bar we will gather in the barn to exchange ideas and views on the books and hopefully make some new friends. 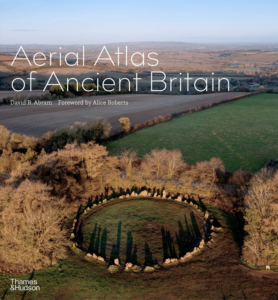 The author will join us to discuss his new book.

This breathtaking collection of aerial images reveals ancient monuments from all around the British Isles, as they have never been seen before: Neolithic enclosures, cairns and stone circles; Bronze Age villages, farmsteads, tombs and burial mounds; and Iron Age hillforts, all photographed in spectacular bird’s-eye-view detail.

Photographs taken directly above the sites, often at dawn, allow uniquely informative views, showing not only how ancient monuments fit into the surrounding landscape, but also how they define or respond to the area’s natural character. 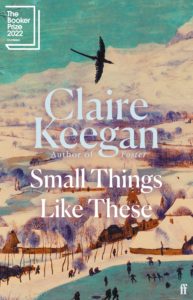 Shortlisted for the Man Booker prize this year, ‘Small Things Like These’ has the advantage of brevity (it only takes one hour to read) coupled with depth.

An examination of moral bravery, it centres on a coal man who finds a child locked in a coal shed and the quantdary it plunges him into.

Chosen as a Spectator, Irish Times and Irish Independent Book of the Year.

‘A single one of Keegan’s grounded, powerful sentences can contain volumes of social history. Every word is the right word in the right place, and the effect is resonant and deeply moving.’  Hilary Mantel (Winner of the Booker Prize 2009 and 2012) 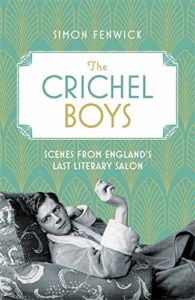 ‘The Crichel Boys; Scenes From England’s Last Literary Salon’ is described as ‘the last gasp of the Bloomsbury Group.’ Focused on the owners of Long Crichel House near Blandford in Dorset celebrates one of the most flamboyant – yet little known – forums  of literary debate that included Nancy Mitford, Benjamin Britten, Laurie Lee, Cyril Connolly, Somerset Maugham, E.M. Forster, Cecil Beaton, Vita Sackville-West and Harold Nicolson – who were attracted by the good food, generous quantities of drink and excellent conversation.