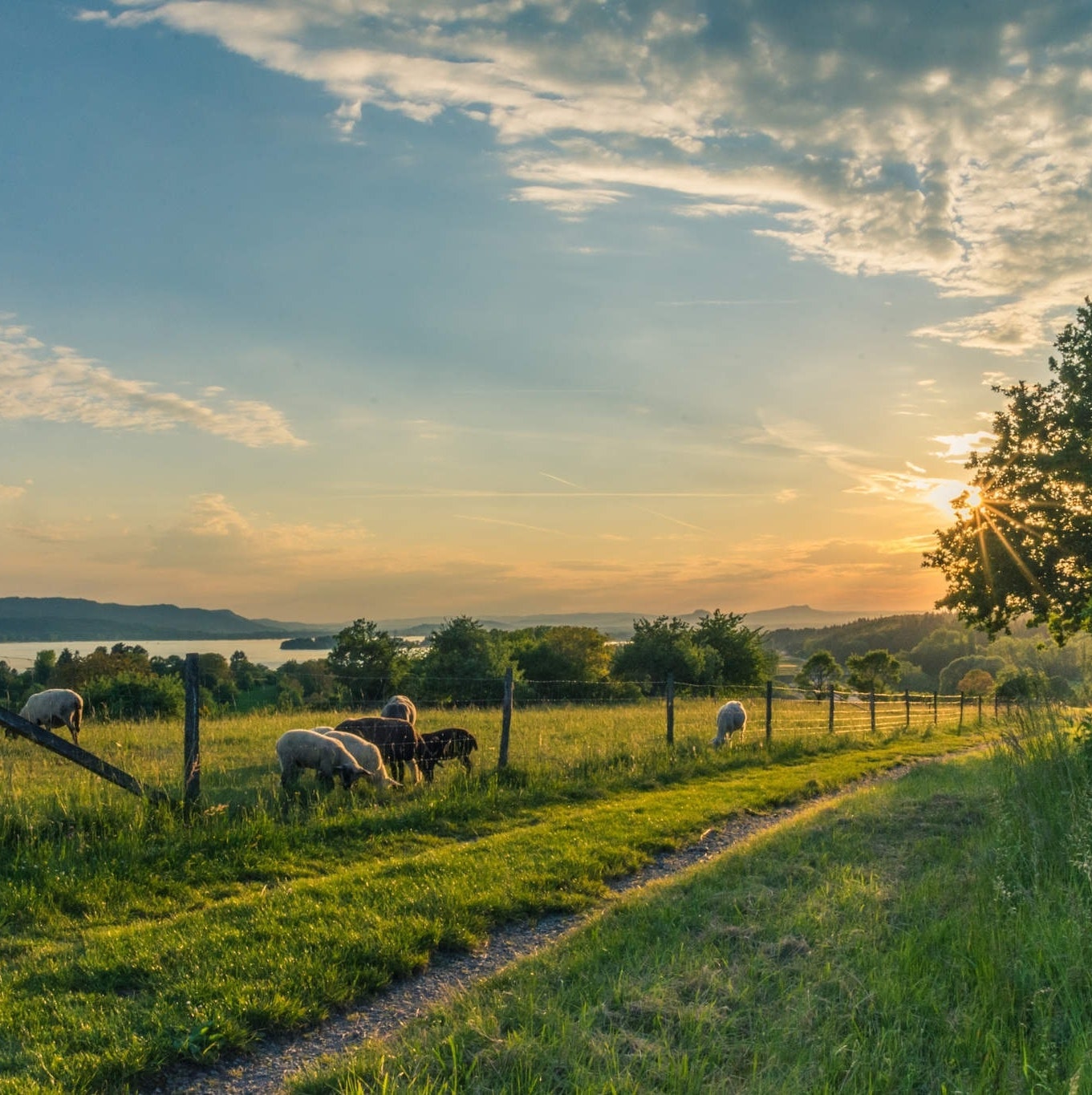 Join us for a conversation with Minette Batters, President of the National Farmers’ Union of England and Wales, representing 55,000 farming businesses. In 2018 she became the first woman to be president of the organisation, having been vice-president from 2014 to 2018. She was re-elected in 2020 for a second two-year term as president Minette also runs a 300-acre tenant farm at Downton near Salisbury in Wiltshire.

Minette has agreed a target for the NFU of net zero greenhouse gas emissions by 2040. Leaving the European Union with its freedom of movement for farm labour, will result in significant changes to farming. Batters has supported the maintenance of high standards in UK agriculture, while also improving the environment and mitigating climate change.