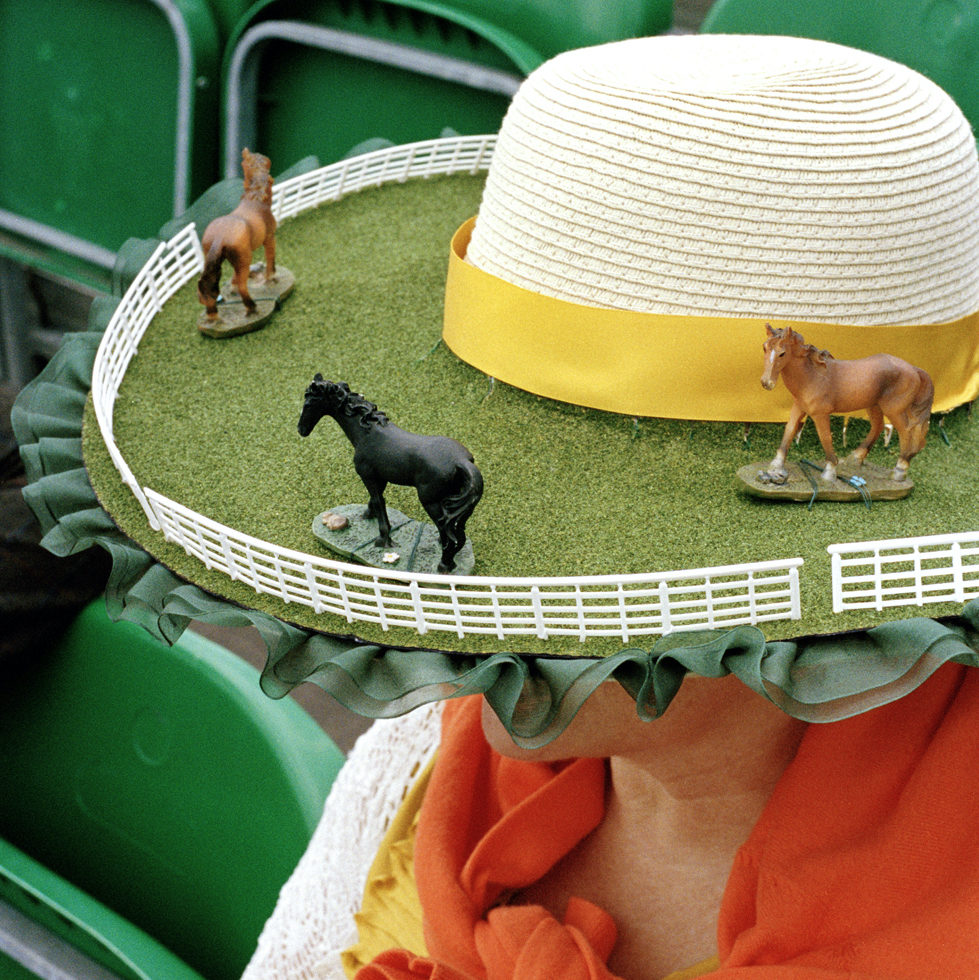 “With photography, I like to create fiction out of reality. I try and do this by taking society’s natural prejudice and giving this a twist” says Martin Parr

Martin Parr is a British documentary photographer, photojournalist and photobook collector. He is known for his photographic projects that take an intimate, satirical and anthropological look at aspects of modern life, in particular documenting the social classes of England, and more broadly the wealth of the Western world. Since 1994, Parr has been a member of Magnum Photos. He has had around 40 solo photobooks published, and has featured in around 80 exhibitions worldwide. The Martin Parr Foundation, founded in 2014, opened premises in his hometown of Bristol in 2017.

Sophie Green (b. 1991) is a London-based photographer who explores aspects of British subcultures and under-represented communities who are drawn together by a shared identity, passion or cultural heritage. Green has deployed her camera to seek out the fashion styles, idiosyncrasies, mannerisms and rituals that bind people together as a collective, often in tender and joyful ways. Her work has been published in Vogue Italia, Vice and The New York Times, amongst others.

Working primarily in black and white, Dod Miller has covered some of the key events of modern history. Miller grew up in the former Soviet Union, the US and South Africa before continuing his education in South London. Miller has developed personal projects imbued with a sense of theatre and humour, casting light on the cinematic and the uniqueness of British culture. His highly anticipated book ‘Birdmen’, documenting the Birdman competition held along the coast of England in West Sussex between 1994 and 2001, will be released in early 2022.