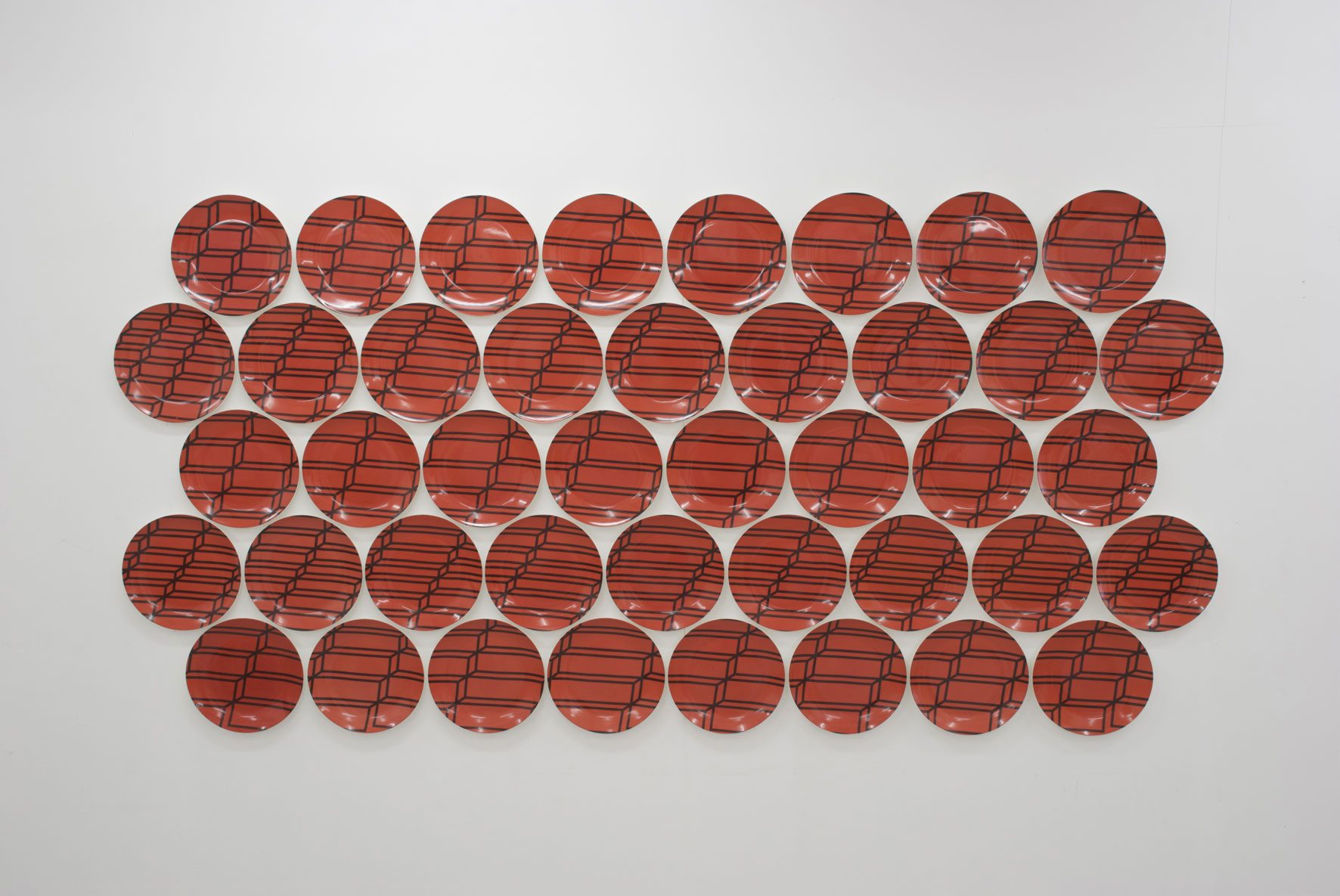 Martin Smith is a key figure in British ceramics, an artist who approaches clay with the mindset of an architect. He studied at Bristol Polytechnic Faculty of Art and Design and the Royal College of Art, emerging in the midst of the new ceramics movement in the late 1970s. He became known for his multi-disciplinary approach to design and practice.

Smith has exhibited internationally and his works can be found in public collections worldwide. A major retrospective was held at the Museum Bojimans Van Beuningen, Rotterdam, in 1996 and in 2001 he made Wavelength, a site-specific work for Tate St. Ives. Smith is a Senior Research Fellow at the Royal College of Art having been Professor of Ceramics and Glass at the school for 16 years. In his new role he is researching the potential of the digitally printed ceramic surface. 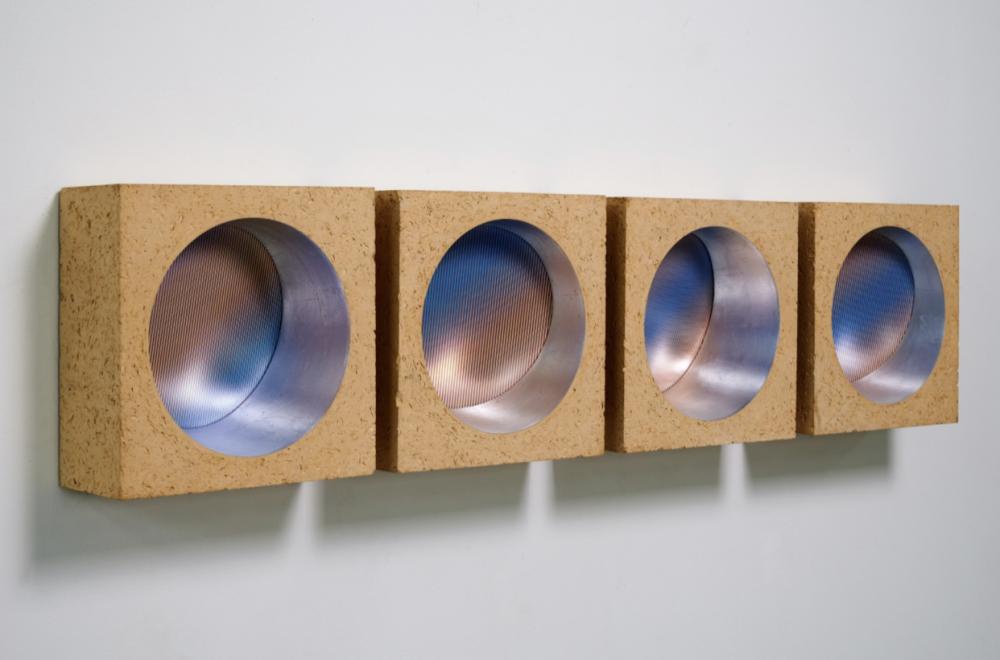 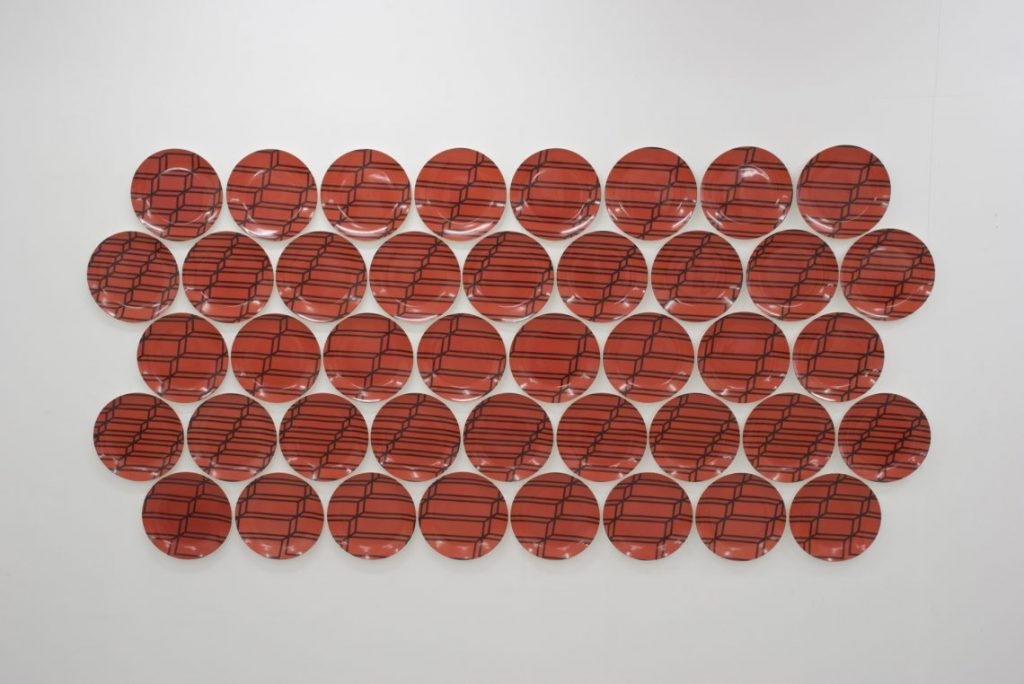 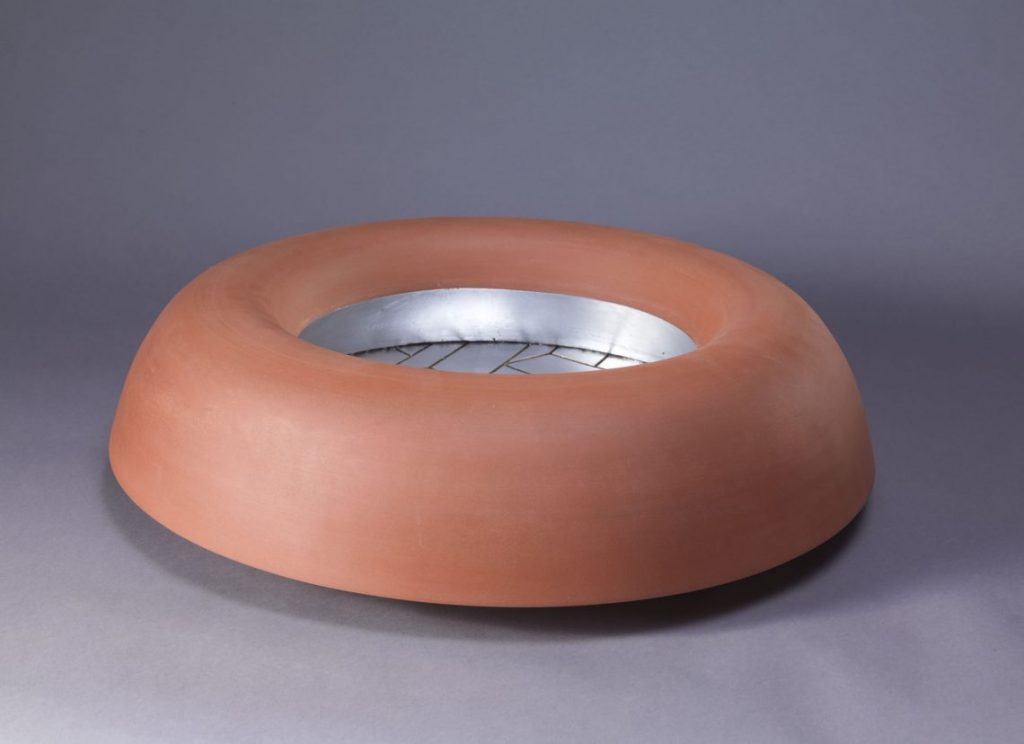 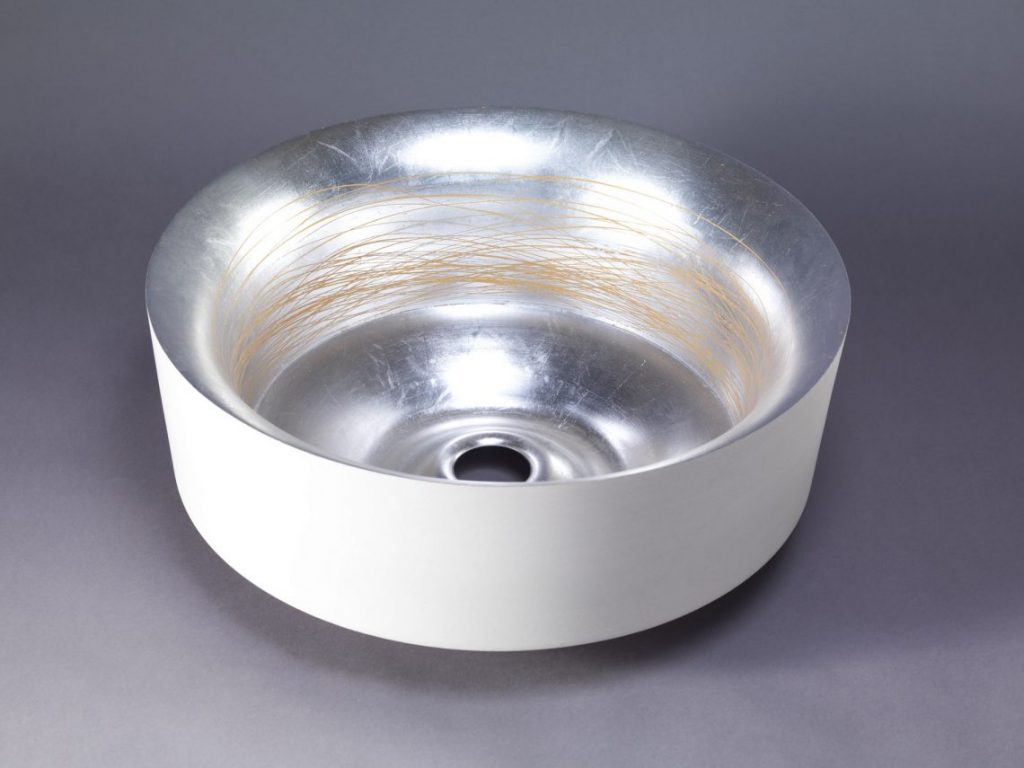 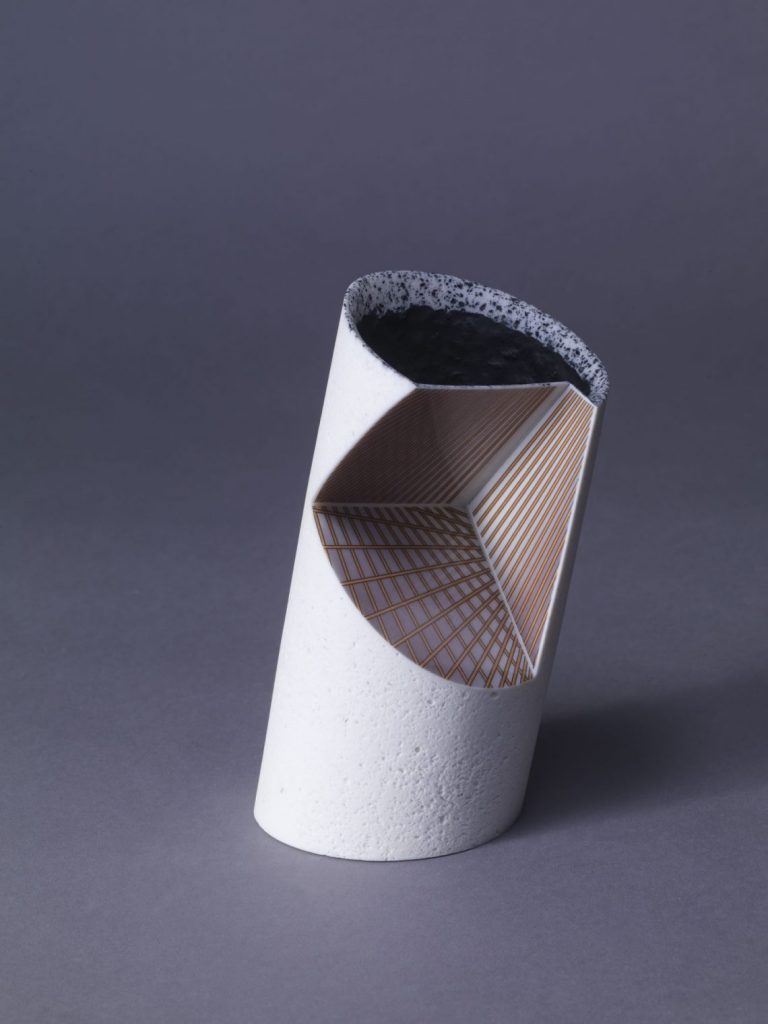