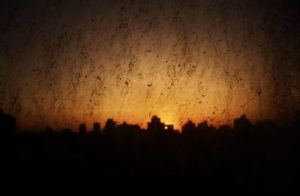 A talk with Laura interviewed by our director of photography Dr Julie Bonzon follows the screening of Laura’s short film ‘In the Shadow of the Pyramids’ featuring her series of photographs of the same name.

A selection of works from El-Tantawy’s acclaimed series ‘In the Shadow of the Pyramids’ will be exhibited in our London gallery in September, on the occasion of the 10th anniversary of the Egyptian revolution. Featured alongside our exhibition ‘Close Enough: Robert Capa’, El-Tantawy’s painterly, lyrical and introspective photographs encourage conversations about storytelling and the documentation of conflicts today.

Note: Countdown time is shown based on your local timezone.