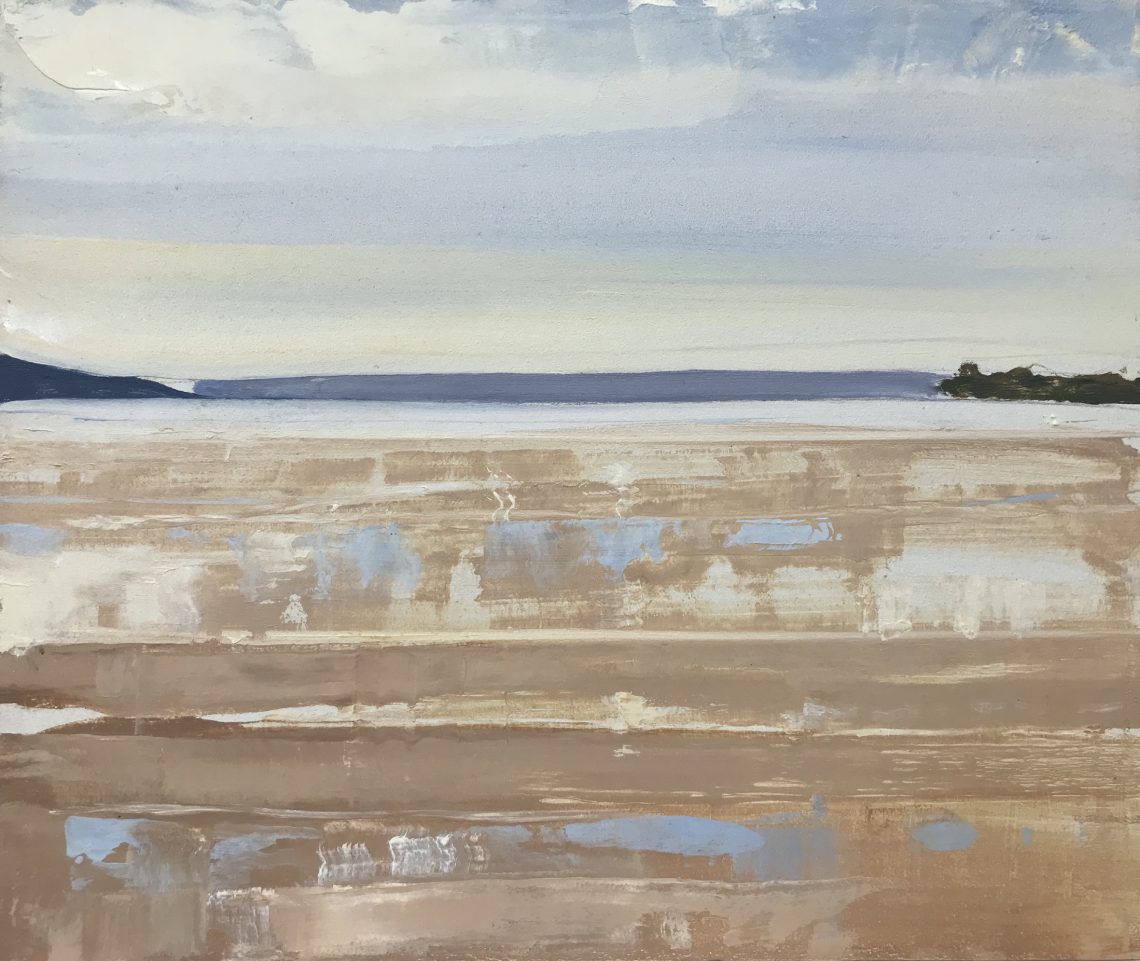 Messums is delighted to announce representation of emerging talent Hannah Mooney. Born in Ramelton, Donegal in Ireland in 1995, Mooney undertook her Art and Design Foundation Diploma at the University of Ulster before completing her BA in Painting and Printmaking at Glasgow School of Art in 2017. Mooney will be taking part in our Emerging Talents programme following her London debut in our Artist’s Show, which simultaneously welcomes back some of our longest standing artists and announces newly represented painters.

Mooney began painting en plein air in her third year at the Glasgow School of Art. When she began this new technique, she says ‘I found a subject matter I identified with and a release like no other. It was as though I discovered an appetite, I never knew I had.’ Constantly varying her technique through adjusting scale, subject and working tools, Mooney’s work retains a very identifiable atmosphere. Perhaps the root of this is her enduring return to the vitality and elemental nature of Ireland. While in Donegal, Mooney wakes early to walk Lough Swilly in all weathers finding comfort in being beside the water and ‘experiencing its black and unpredictable moods’. Mooney says, ‘Although fascinating, it is challenging to try and capture this sense of vitality truthfully in paint and maybe the reason why I return to this subject time and time again.’

Another pillar of Mooney’s work is the reliance on drawing. Returning again and again to her old en plein air sketches, reviewing the techniques, palette and ‘accidental marks’ reminds her of what she describes as ‘the instinctive process of grappling with a subject; the initial struggle and end reward.’ Mooney aims to treat pieces like sketches, ‘hoping that the sense of discovery remains evident and that the paintings retain their freedom and life.’

Messums has successfully supported British landscape painters since its founding in 1963 and Mooney’s studies in oil suggest a conversation between the traditional legacies of landscape painting and her personal and emerging contemporary perspective. 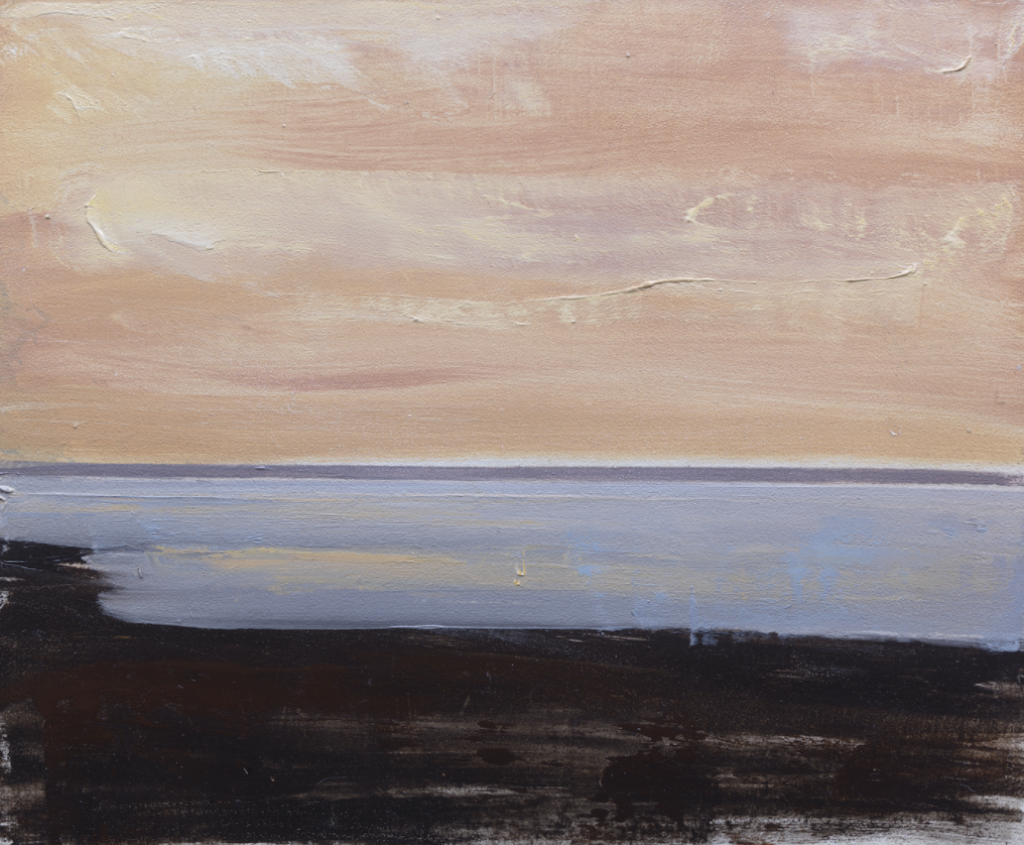 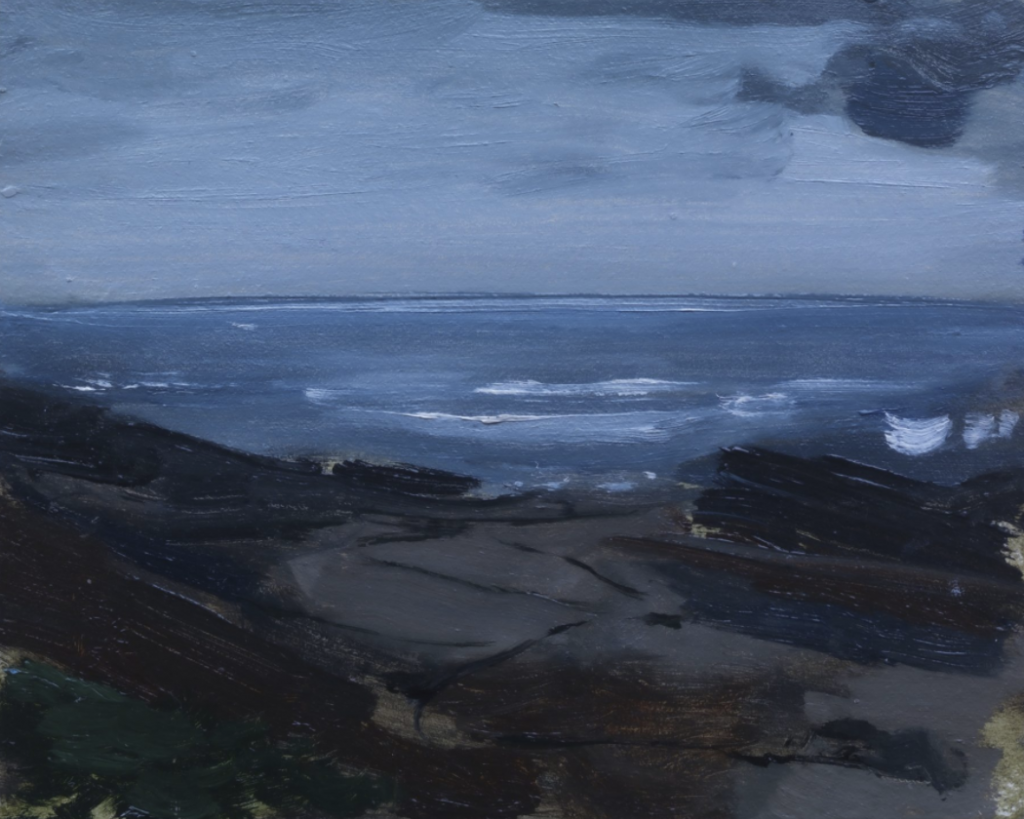 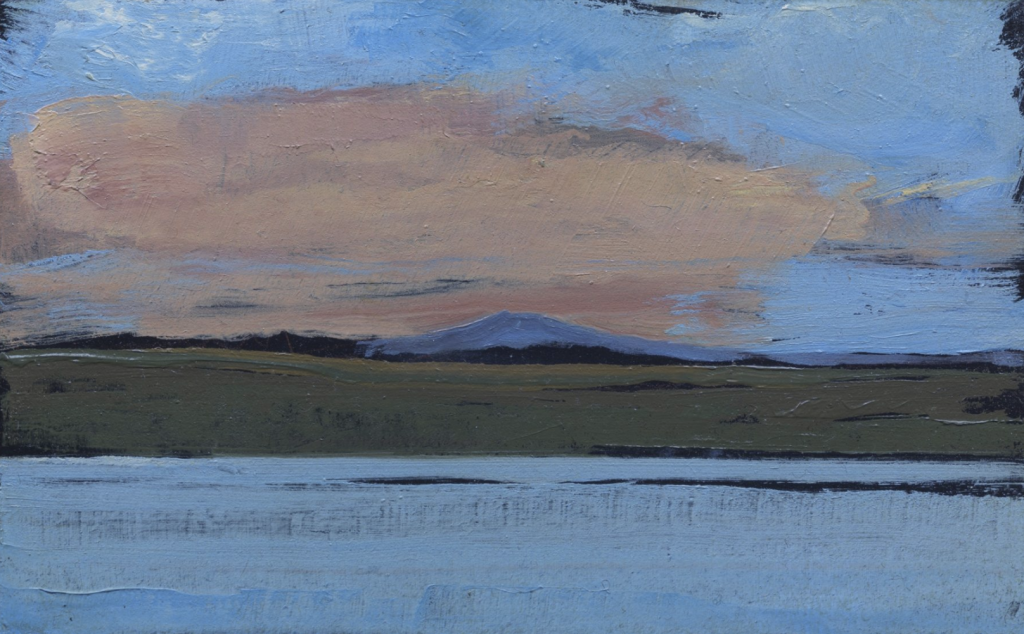 Across the Lough I, SOLD 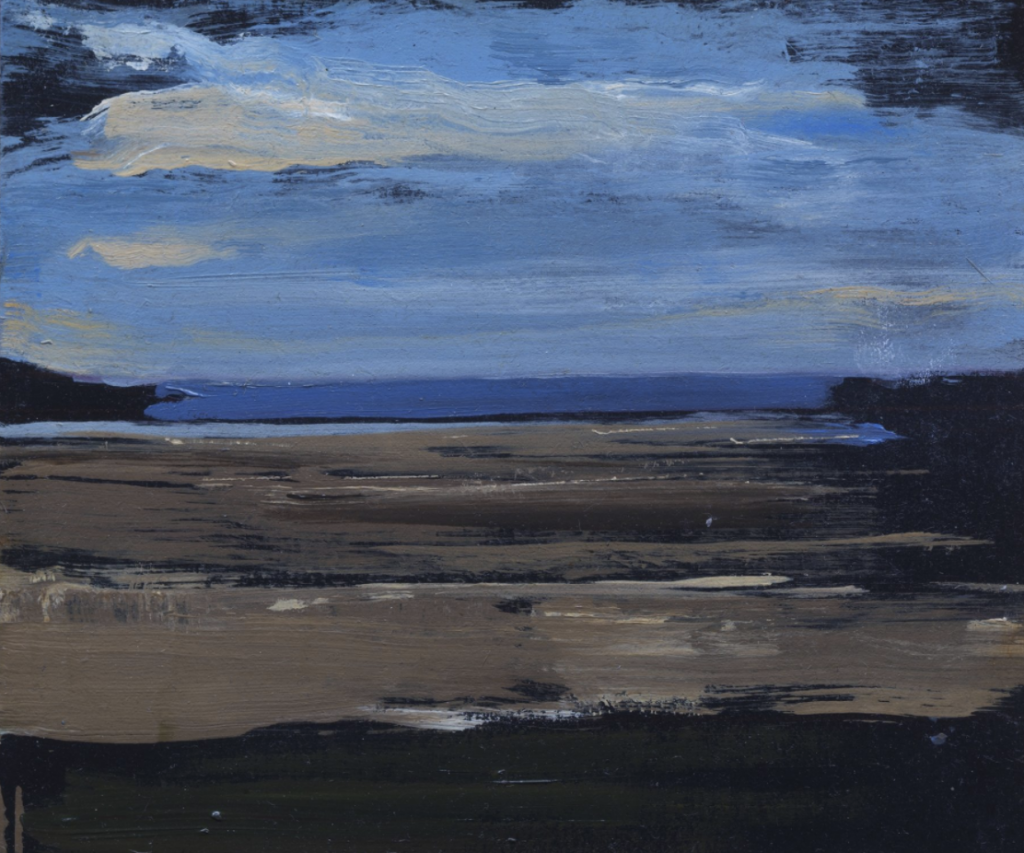 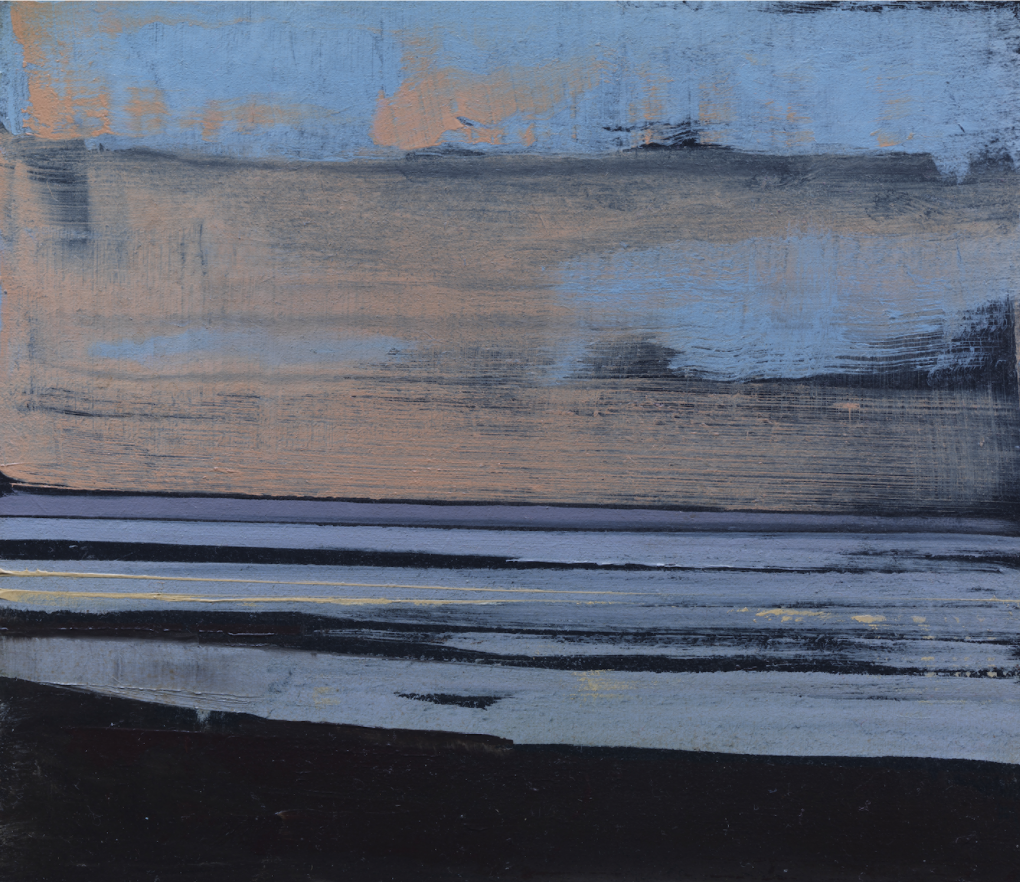 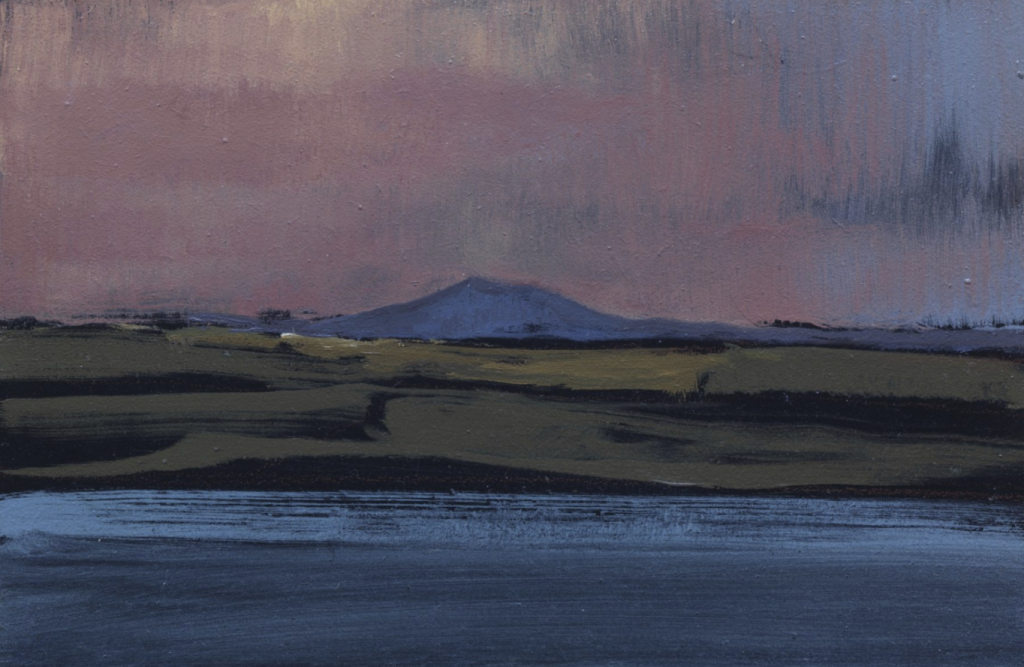 Across the Lough II, SOLD 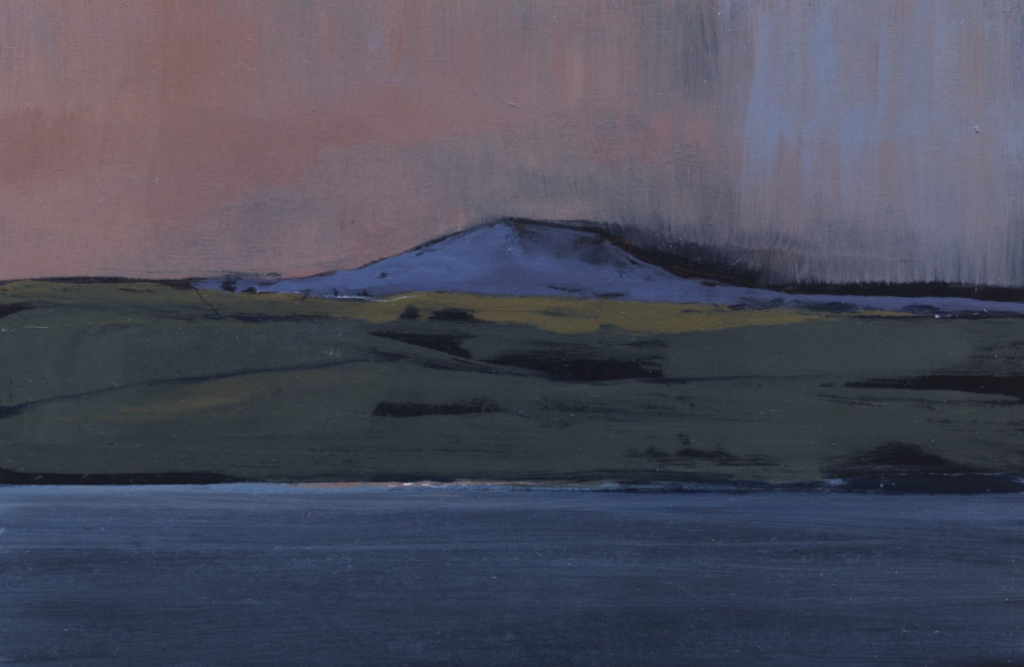 Across the Lough III, SOLD 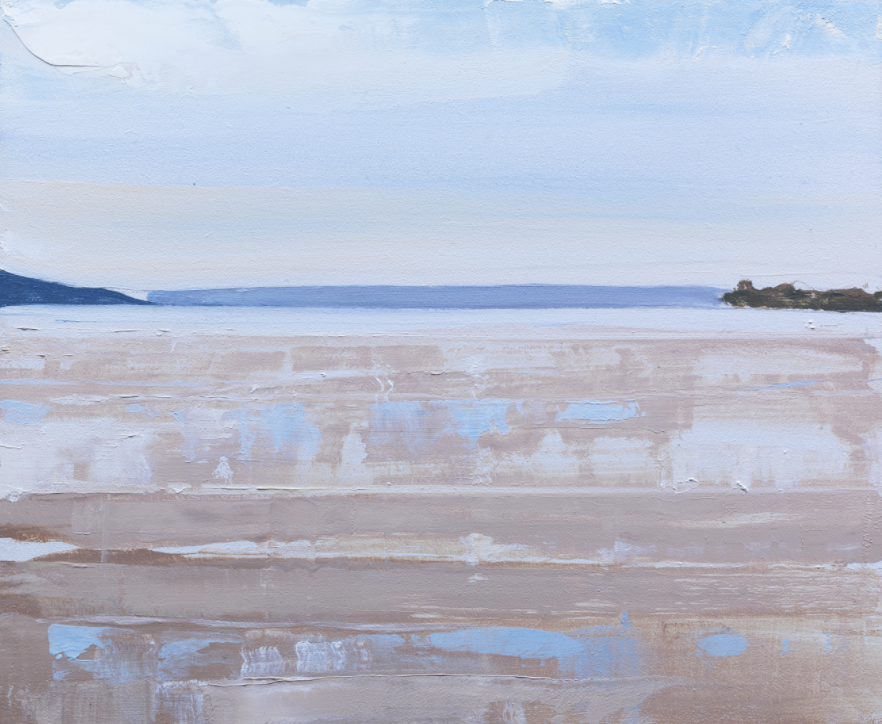 Study of light on the Lough I, SOLD 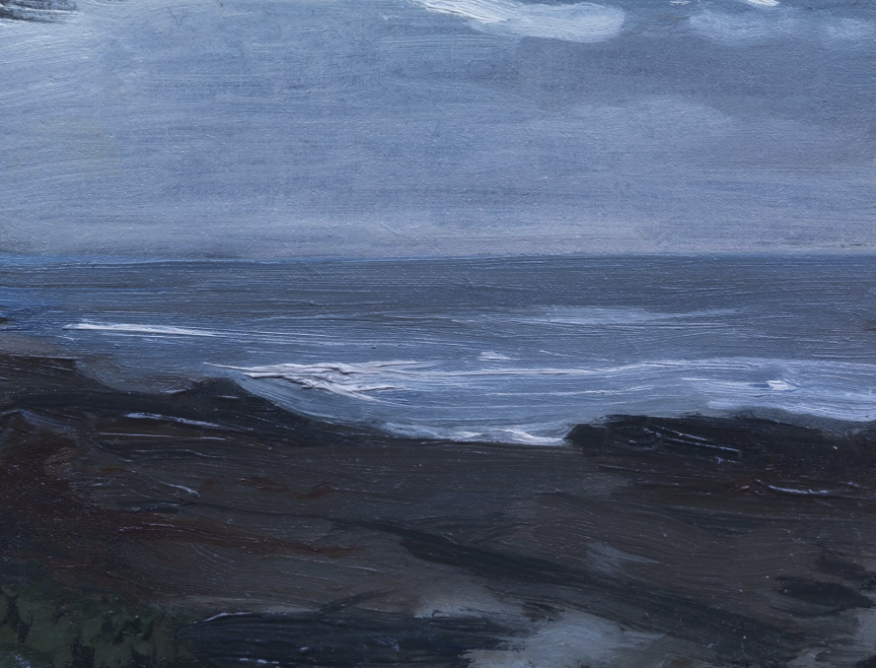 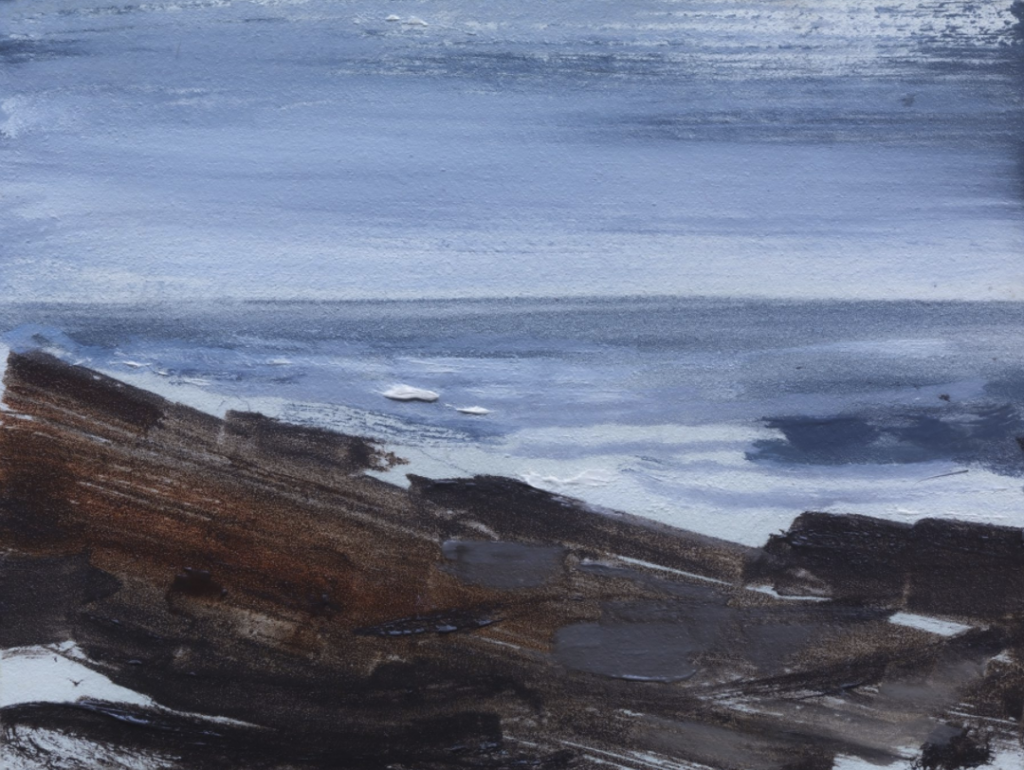 West of Ireland seascape I, SOLD