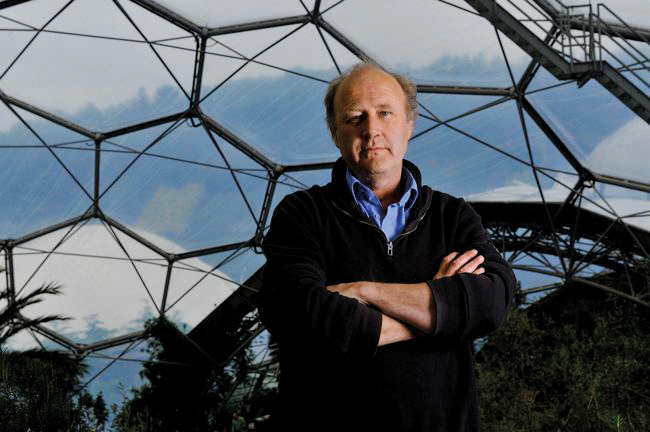 Rethinking our future:
Is preservation destruction by another name?

Members can listen to the talk in the Members Area

Online conversation with Sir Tim Smit where we debated radical thinking at the intersection of science, necessity and the environment.

Sir Tim Smit KBE is a leading environmentalist and businessman particularly recognised for his work on the Lost Gardens of Heligan and founding the Eden Project International.

Smit developed the Eden project in 1996 with the aim to educate people about ecological matters and encourages a greater understanding and empathy for our environment. His book about the creation of the Eden Project, ‘Eden’, first published in 2001 is the best-selling environment book of the century to date.