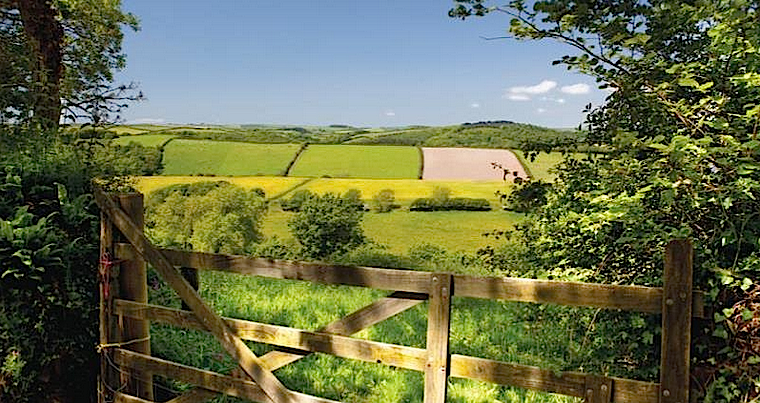 As part of our Active Environmentalism series of events, the NFU’s Nick von Westenholz joined us to discuss Environmental Land Management.

In England 69% of our landscape is farmed, under the Environmental Land Management (ELM) scheme, farmers will be paid for work that enhances the environment, such as tree or hedge planting, river management to mitigate flooding, or creating or restoring habitats for wildlife. Farmers will therefore be at the forefront of reversing environmental declines and tackling climate change as they reshape the future of farming in the 21st century.

Nick von Westenholz is Director of Trade and Business Strategy at the NFU. Nick was previously appointed as Director of EU Exit and International Trade for the National Farmers Union (NFU) in October 2016, taking up the post in January 2017. He previously served as Chief Executive of the Crop Protection Association (CPA) from January 2013 to December 2016, representing the UK plant science industry and promoting the development and manufacture of a wide range of plant science technologies including synthetic and bio pesticides, seed and plant breeding and agricultural biotechnology.