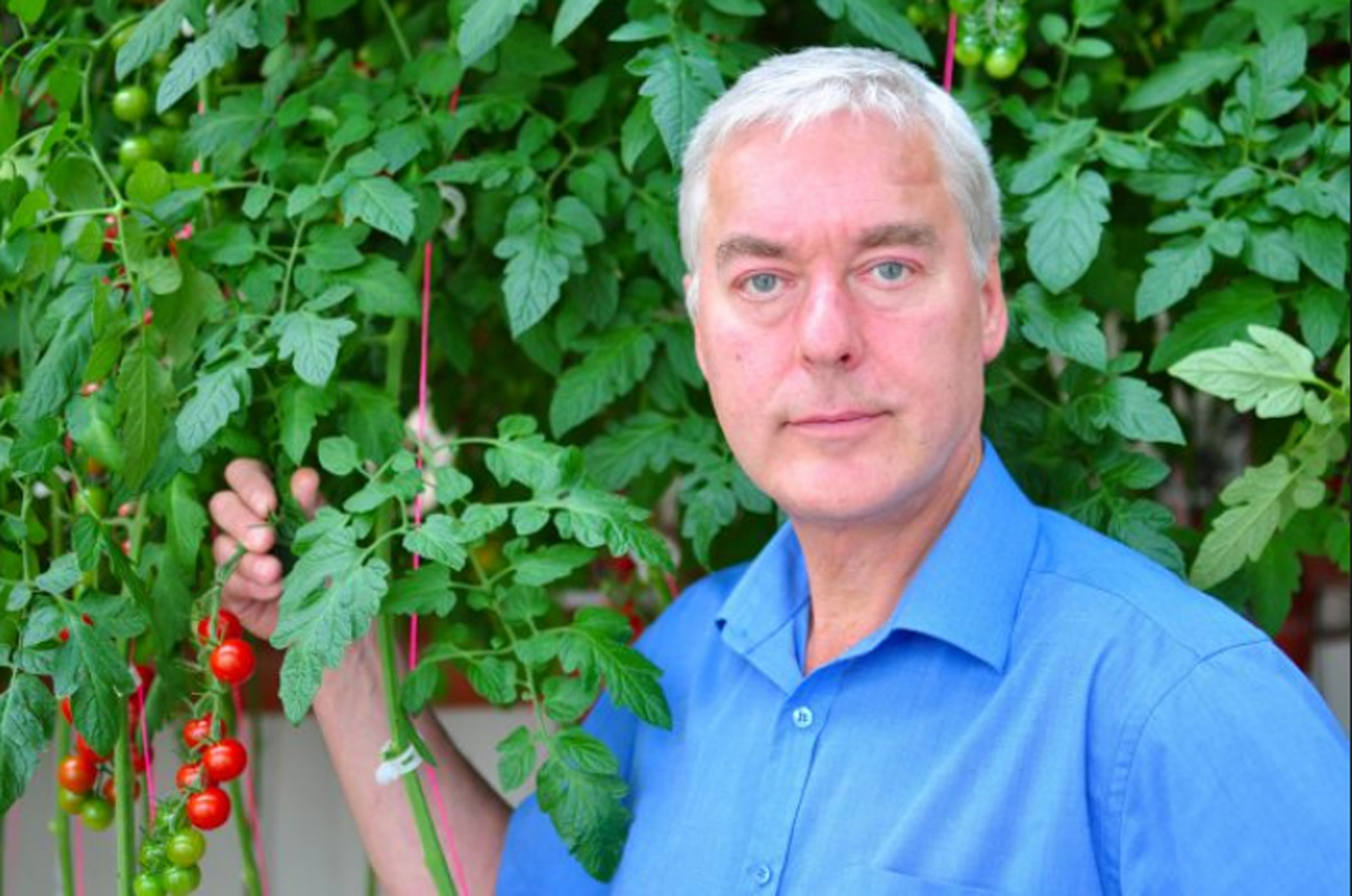 ONLINE TALK: Carbon – The Solution Not The Problem with Charlie Paton

Join Charlie Paton, product developer, designer/maker who is working on a virtuous cycle that produces food & water where it is most needed.

For the past 20 years he has been developing his Seawater Greenhouse concept, designed to produce food and water on barren land in hot and arid coastal regions. It harnesses solar energy, photosynthesis, evapo-transpiration and the condensation potential of cool seawater in a unique and inspired way to create a virtuous cycle that produces fresh food and fresh potable water in locations where food and water shortages are a significant problem. Charlie has built projects in five locations around the world to prove his concept; simple and elegant it is potentially life changing for huge numbers of people living in deprived coastal regions. The design has received many awards; most recently the 2018 Shell Springboard Award for low-carbon design.

Current projects in development include a prototype of a rooftop glasshouse for urban food production using the greenhouse to heat the building and store surplus solar gain captured by day, and then releasing it at night to heat the greenhouse.