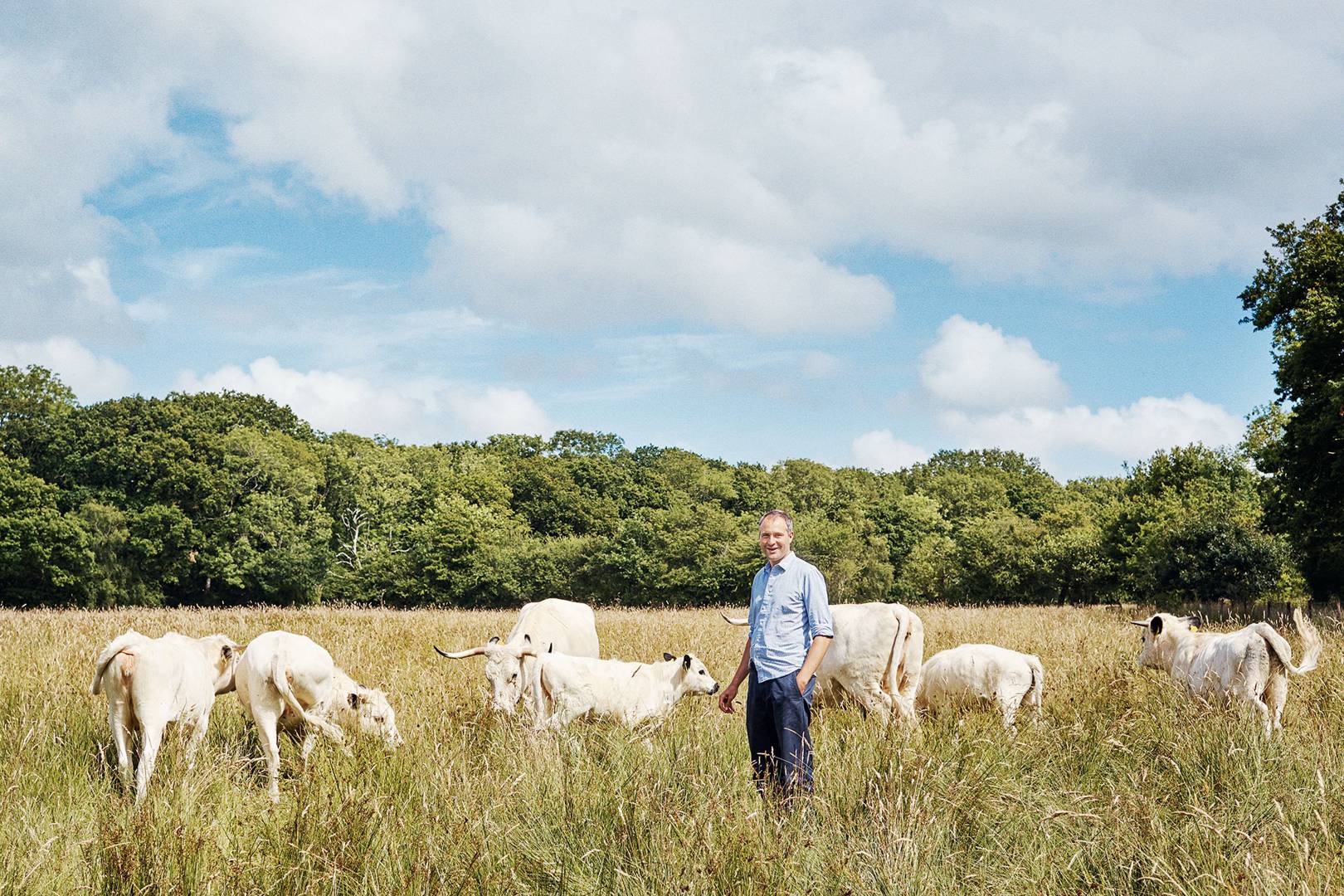 Online conversation with activist, environmentalist and conservationist Ben Goldsmith about rewilding and the environment.

Ben Goldsmith, who owns a 300-acre farm, near Bruton in Somerset, plans to transform it into a wild habitat within the next four years.

He says, “We want to achieve the kind of species-rich, shape-shifting scrubby wood pasture environment that once blanketed much of western Britain.”

Working with a wildlife ecologist, Ben has encouraged wetlands along the River Frome, wild flowers and native species including water voles, beavers and glow-worms – which used to be a feature of long summer evenings.

Ben Goldsmith is chair of the Conservative Environmental Network and is on the Board of DEFRA. Ben chairs the Goldsmith family’s philanthropic foundation, the JMG Foundation, which has a focus on the environment. Ben is also a Trustee of one of the UK’s largest philanthropic foundations, the Children’s Investment Fund Foundation. In 2003 Ben co-founded the UK Environmental Funders’ Network.